Veganism throws up all kinds of moral and philosophical questions. What is sentience? Do plants have emotions? Do plants feel pain? Why is honey so contentious? What about almonds and avocados? Are fish sentient? Then there’s lab-grown meat! It goes on and on so where do vegans draw the line? Are there different personal thresholds?

Where Do Vegans Draw The Line?

Vegans draw the line at the use or consumption of animal-based products and foods which exploit animals, as much as is practical and possible. There are always grey areas but pursuing those threads may lead to madness 🙂 Let me explain …

Watch: The Unnatural Vegan on where she draws the line …

(slow starter, but well worth sticking with!)

At its most basic, to be vegan is to make an ethical choice not to harm other living creatures. In practice this is problematic because it’s impossible to go about normal daily life without harming other living things.

Simply taking a walk in the woods means you would likely kill many insects underfoot. Driving your car on roads made of asphalt means you’re benefiting from something which has killed many living things in its creation (the road as well as the car!).

Almost everything humans do has an impact on the natural world. It’s simply unavoidable. 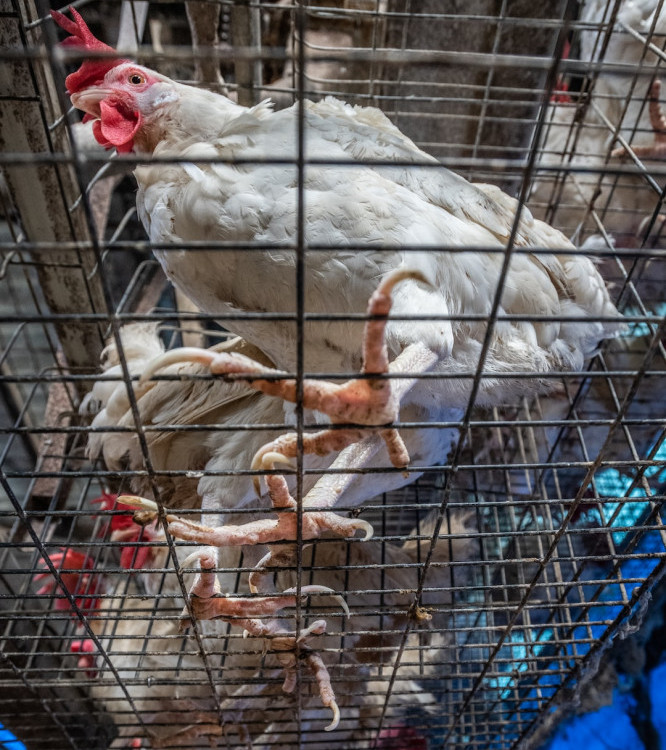 Most vegans choose this compassionate path because we cannot entertain the idea that we’re responsible for the pain and suffering of domesticated farm animals.

I was vegetarian for 20+ years before taking the final step into veganism. It took me a long time to make the connection between dairy farming and the inherent cruelty which has to exist in that industry.

I chose vegetarianism because I didn’t want my buying choices to contribute to the suffering and death of farmed animals. It was about minimising cruelty. So as soon as I became aware of the shortfalls of dairy production, I had no choice but to go vegan.

I’m very glad I did but I do wonder why it took me quite so long!

But by choosing veganism and getting involved in some online forums, these questions became apparent. I mean, what if plants could feel pain? What then?

What Is The Definition Of Veganism? 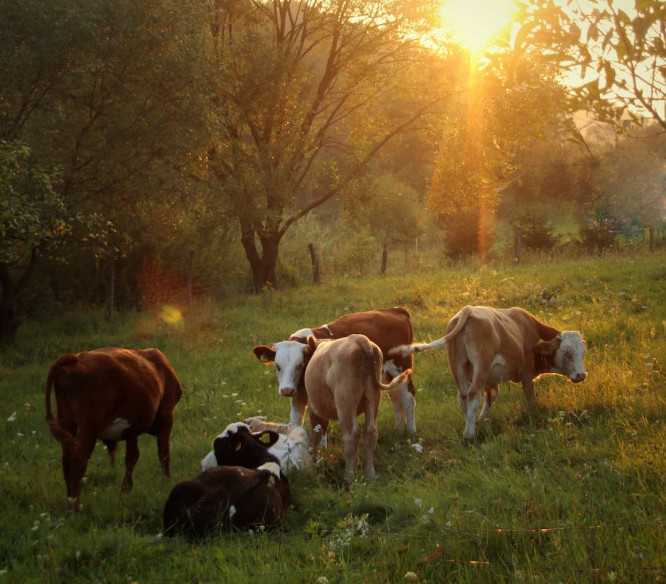 “Veganism is a philosophy and way of living which seeks to exclude (as far as is possible and practicable) all forms of exploitation of, and cruelty to, animals for food, clothing or any other purpose”

Bit of a mouthful, I know … and it’s not without ambiguity. The “any other purpose” bit could be interpreted differently by different people.

For example, what about vegan regenerative farming? Grazing animals are good for the land in a regenerative system. They benefit the arable crops. As long as they are not abused or killed before their time and they live a long, happy life … is that exploitation?

I would argue it isn’t.

Other vegans would certainly not agree with me so we can see there are many layers to the question. It’s all a matter of personal perception.

Having said that, there are many things all vegans are obliged to agree on.

Removing day-old calves from their mothers so humans can consume the milk. Slaughtering beef cows in the prime of their lives while their fellow cows look on. Macerating live male chicks by the tens of thousands because they are of no use to the industry.

I could go on! 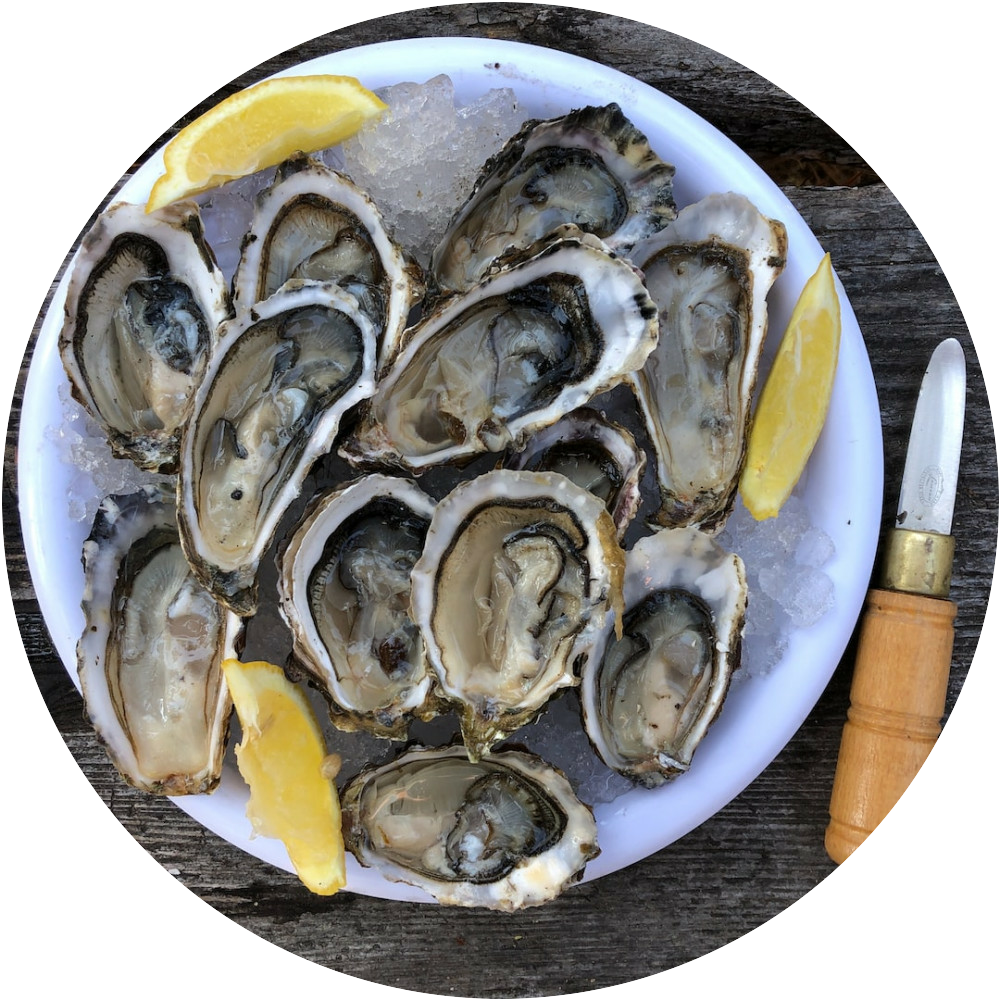 Right upfront I’m going to state that no, oysters are not vegan. Oysters are animals and vegans don’t eat animals. It’s that simple.

However, there are fiery philosophical debates to be had online around bivalve sentience and veganism.

As with plants, oysters do not have a nervous system so they cannot feel pain. They are not aware of their surroundings in the way sentient creatures are.

If you accept this fact then how can it be cruel to consume oysters? How can it be exploitation if the subject is unable to perceive or react to what is happening to it?

The official Vegan Society definition does fall down a little bit here because it talks about cruelty. When we talk about cruelty to animals in the context of veganism, physical or emotional pain needs to be present.

The animal must have some degree of sentience to experience the pain and suffering which cruelty brings. Bivalves like oysters are not sentient … as far as we know.

So it’s understandable that some vegans struggle with the notion of the consumption of bivalves being consistent with a vegan lifestyle. Is the oyster harmed?

It’s easy to construct hypothetical scenarios based around sentience proving that eating oysters is compatible with veganism. @TheNutrivore had a pretty good bash at it on Twitter.

But in the real world, vegans should definitely draw the line at oysters 🙂 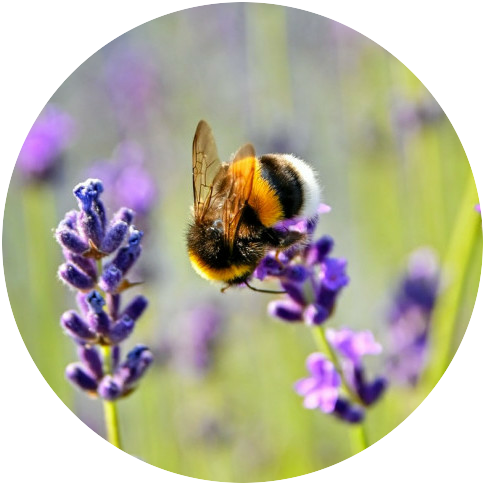 The debate around honey keeps buzzing on in vegan circles. Why are some vegans ok with eating honey and others are not? Rather than repeat myself on that one, you can find my article entitled “Why Do Vegans Not Eat Honey? What’s Wrong With It?” on here.

It’s all about migratory beekeeping and that vegan argument extends to plants which need pollination by insects like avocados and almonds, along with many others.

It just so happens I’ve penned a quick write up on that subject too. If you’re interested in another 5 minute read, why not take a look: “Why Are Avocados Not Vegan?” … (they are, by the way).

Maybe one of the most interesting discussions is around lab-grown meat. This really does push the boundaries and tests where vegans draw the line. Personally, I wouldn’t eat cultured meat but in another article of mine I manage to convince myself it’s probably vegan!

You can find that one here: “Are You Still Vegan If You Eat Lab-Grown Meat?”

In Conclusion: Vegans Are Plant Based … Simples! 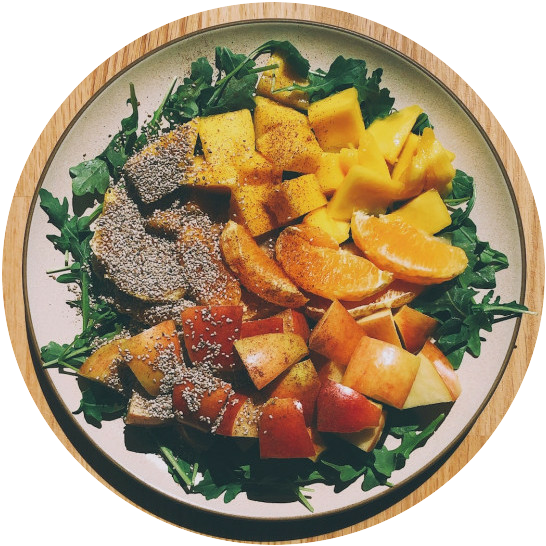 To be very clear about this, vegans should draw the line at eating any animal based product or foods which exploit animals (like honey).

Vegans are 100% plant based and no amount of hypothesising will change this. It’s interesting having philosophical debates around sentience and whether plants feel pain or even if dogs can hear plants scream! (ehem) … but don’t let that distract you from core vegan beliefs.

We vegans do our best to minimise the pain and suffering of the sentient creatures we share this beautiful Earth with.

By eliminating our demand for animal products we absolve ourselves of the responsibility for the deaths of 80 billion farmed land animals every year.

Yes, that’s 80 BILLION animals … not including the (trillions of) fish!

I hope this article has cleared up any confusion you may have had around the issues of vegan ethics. It’s really not that complicated. Please comment and share below if you feel so inclined … I’d love to hear what you think 🙂

4 thoughts on “Where Do Vegans Draw The Line?”