Ok, my other half tried to talk me out of this one but I just had to do it…

So today my friends, we’re talking levels of veganism! As in life, veganism is not a black and white subject. There are many interpretations of this philosophy. Can I be more vegan than you? If you’re at level 1 then what is a level 5 vegan and what about the levels in between?

What Is a Level 5 Vegan?

A level 5 vegan is someone who refuses to compromise in even the tiniest way and strives for a perfect 100% vegan lifestyle. Even though it’s universally accepted it’s impossible to be 100% vegan, the term has thrown up some interesting questions … 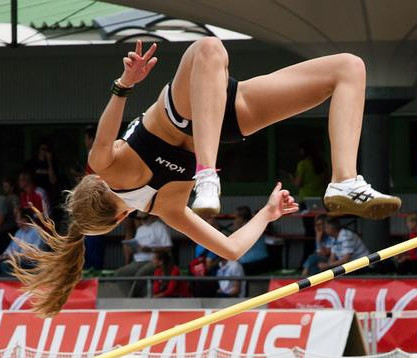 Logical and rational thinkers will know instinctively there cannot be levels of veganism. You’re either vegan or you’re not.

Society seems to have this unhelpful urge to compartmentalise everything. Make it measurable so we can play around with our spreadsheets and optimise the ‘process’. But I digress.

So where did the ‘level 5 vegan’ thing come from and why has it cemented itself in recent vegan culture? Everyone seems to have heard of the level 5 vegan!

Well it comes from an hilarious episode of The Simpsons entitled “Lisa The Tree Hugger”. You can Google it and read about the entire storyline if you so desire 🙂

I used to love watching The Simpsons and this is a belly-laughing episode!

Lisa falls for the dishy, dreadlocked environmental activist who describes himself as a ‘level 5 vegan’ because he won’t eat anything that casts a shadow!

The phrase caught on and the rest … as they say … is history.

Oh and props to Apu at this point for being The Simpsons’ long time vegan cartoon corner store character. Credit where credit is due! 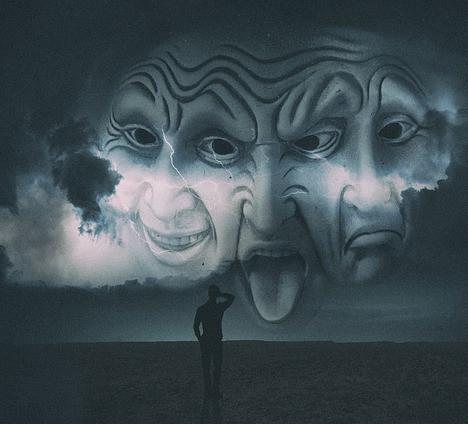 Even though this is all a bit of a joke, the questions thrown up actually cut to the heart of one of the big misunderstandings around veganism.

Many people think vegans are hypocrites because we take this moral high-ground but our lives are greatly intertwined with products and companies who do not hold such morals.

A great example I’ve seen plenty of times is the aggressive meat eater roasting a vegan on Reddit or wherever because they shop in a supermarket where there is also meat being sold.

Of course, it’s a lazy argument which hasn’t been thought through but discussion like this feeds into a hierarchy of veganism idea. Levels of veganism. Where I’m more vegan than you because I only shop in 100% vegan outlets … (if such places exist)

So ‘levels’ of veganism are a great tool to sew division and confusion in the furrowed fields of the vegan narrative, especially on social media. In fact it’s on social media that the level 5 vegan thing really took off.

Vegans vs Vegans – Divided and Conquered? 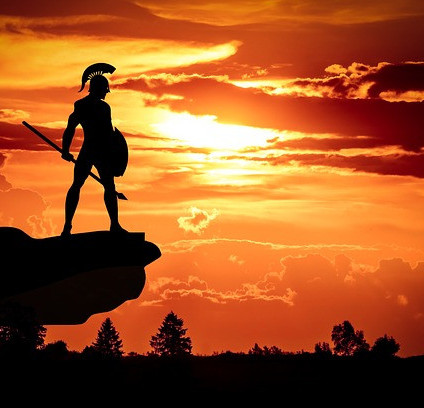 As if the carnist crew needed any more tools in their arsenal to deride and ridicule vegans.

But unfortunately there are some vegans out there (thankfully in the minority) who think they are superior to other vegans because they’ve bought into this hierarchy of veganism idea.

The level 5 vegan occupies a higher moral plane than other, mere mortal vegans. You can find depressing discussions on the message boards and social media where vegans fight vegans – the division is happening right in front of your eyes.

Similar to the debate around honey …

… and the murderous meat barons love it, as they continue on in their gruesome trade.

Divide and conquer worked for Julius Caesar and it still works to this day in modern informational warfare on social media and the like.

So yes, the level 5 vegan is a bit of a joke but just underneath the cartoon exterior there lies a much more subtle subtext which is constantly feeding into the general consciousness.

Veganism is About Doing The Best We Can 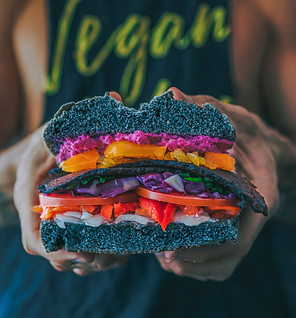 Forget about level 5 vegans and any sort of hierarchy of veganism. It doesn’t exist.

There are non-vegans and there are vegans. The only difference is one group has linked their consumption habits to the effect it has on our farmed animals.

Vegans choose this moral path because we want to stop the horrific cruelty and suffering endured by the animals we humans have decided are for the production of food.

We’ve all seen the graphic and upsetting videos online of blood-filled slaughterhouses and terrified looking animals awaiting their fate.

It’s heart-wrenching and it’s the whole reason we decided to go vegan in the first place.

You cannot be vegan for any other reason than animal rights. The right an animal has to live out its natural life, just the same as a human does.

It’s not about being a level 5 vegan or any of that nonsense. It’s about doing what you can, every day, to minimise the effect your consumption footprint has on animal suffering.

It’s a simple idea which doesn’t need to be made more complicated than that. 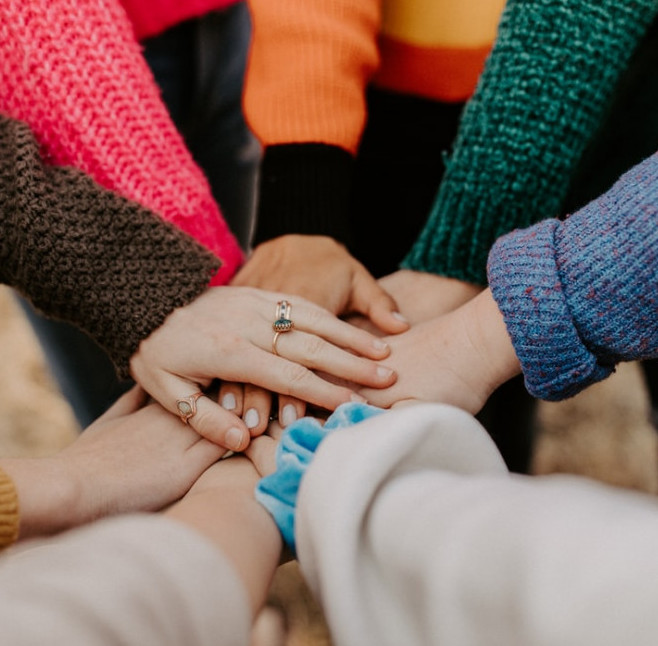 I find it funny how angry carnists have latched on to the ‘level 5 vegan’ idea and tried to turn it into yet another weapon because in doing so they have completely missed the point.

Vegans don’t choose this way of life as a moral judgement on you. So why do you get so irate with vegans? Why do you claim we are virtue signalling? (yet another phrase adopted by the right wing anti-woke army of mindless numbnuts)

You need to get over yourself because it’s not about what a vegan thinks of you and your life.

It’s about the completely selfless act of changing our lifestyle to reduce the horror endured by our animal brothers and sisters.

Going Vegan Or Even Just Plant Based – It All Helps

There are so many reasons to move away from animal protein. Health, the environment and ethics are the big three though and even if you don’t feel the spiritual need to go full vegan then moving to more plant based options will help.

It all comes down to taking responsibility for our actions. Doing what we can for the benefit of all humanity.

We’re facing an existential threat in climate change and just cutting out one meat based meal a week can make a difference. Then two meals, then three.

Let’s move to the next phase of our evolution before we exterminate the human species all together.

Go part time plant based or, better yet, go vegan … but do something!

I hope this article has got the synapses firing. Please use the social buttons to share and I’d love to know what you think so please do comment below. I always try to respond quickly.