Vegans make up less than 5% of the global population yet the mere presence of our movement seems to elicit negative reactions in many non-vegans. So why is veganism being pushed into the mainstream more and more? Why do such a small group of people have such a loud voice?

Why Is Veganism Being Pushed?

It seems like veganism is being pushed heavily because proponents of our movement feel so strongly about the cause, they will go to great lengths to spread the word. But even though we’re gaining traction day by day, we’re still in a very small minority.

(‘Lifting Vegan Logic’ is unarguably systematic in his takedown of Peterson)

Vegans Believe Passionately In The Cause

When someone decides to go vegan it is often because they have witnessed something disturbing about the way animals are treated on modern factory farms.

It’s not only meat production … the connection is just easier to make when it comes to meat because the animal obviously has to die for that steak to arrive on your plate.

But dairy production is also highly problematic and quite possibly, even more cruel than the meat industry. It’s less obvious with dairy though and maybe easier to hide the truth.

Once you have seen the truth behind a modern dairy farm it’s impossible to unsee and this is why vegans feel so strongly about their cause.

Meat Is Scary & So Is Dairy

I was vegetarian for 20 years before taking the final step into veganism. I had no idea why vegans are against milk consumption. To me they were just a bit extreme. 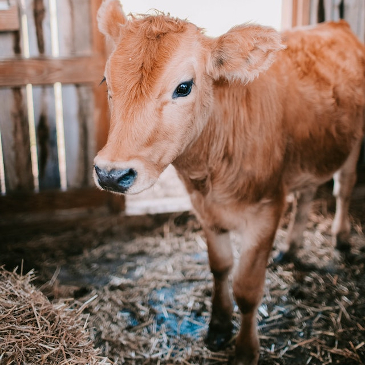 For those 20 years I was blissfully unaware of the daily horrors visited on dairy cows and their offspring. When my wife showed me some footage of a modern dairy ‘unit’ I was moved to my core.

This snowflake doesn’t mind telling you that I broke down and cried that night.

I witnessed unashamed and blatant cruelty perpetrated on an innocent being by some cowardly farm worker. The animal was treated with utter disdain and it was clear this behaviour was commonplace … at least on that fine establishment.

My switch to veganism happened at that very moment and I have never looked back.

I thought, “maybe that video is just a one-off”. So I spent the next few months doing my own research, seeking out video footage of dairy farms. Some secretly filmed and some recorded in the full knowledge of the farm owner.

What I found was scary as hell.

I came to realise pretty quickly that the dairy industry is just as barbaric as the meat industry … and make no mistake, they are industries.

Their reality is far removed from the idyllic scenes on the front of your milk bottle.

How do such a small group of people make such a loud noise? 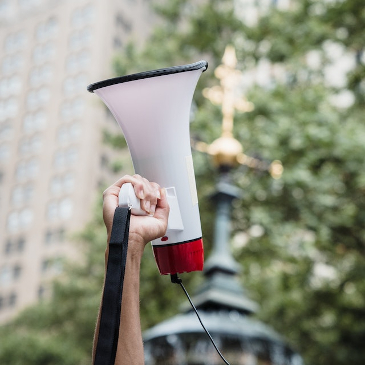 With 95% plus of the world’s population consuming meat and dairy regularly, why would anyone care about veganism being pushed so voraciously?

Maybe it is because, deep down, we all know how morally bankrupt it is to impose our speciesist ‘superiority’ on other animals who want to live.

I’ve used quotes on the word superiority because vegans believe that humans are no more superior than the cow or the pig or the sheep which will die for your dinner plate.

For all vegans who have done it for the sake of the animals (which is the only reason you can go vegan), the emotion is often overwhelming. Especially at first.

When you learn of the injustice and arrogance of those dealing in these gruesome trades, the well of fire builds in your stomach and it has to be released somehow.

Like many others, you turn to social media, the internet and direct action to spread the word. 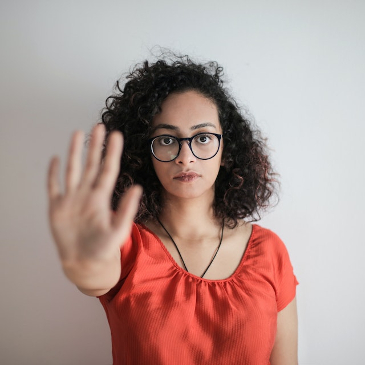 Then you learn of those people who are fully aware of the horrors on modern factory farms yet still decide to change nothing about their life because of … err .. reasons, reasons.

This infuriates many vegans because it is unfathomable to us how someone could turn a blind eye to the unbridled cruelty and abuse of other sentient creatures.

Ignorance is easier to understand because we’ve all been there. Nearly every vegan on the planet once drinked milk and ate meat … me included.

I used to guzzle down pints of the white stuff every day. Completely oblivious to how that hormone-laden calf rearing fluid made it into my glass.

20 years of pure ignorance before my eyes were opened.

A Small Minority With a Loud Voice

This is why 5% of the population can upset a good chunk of the other 95%. 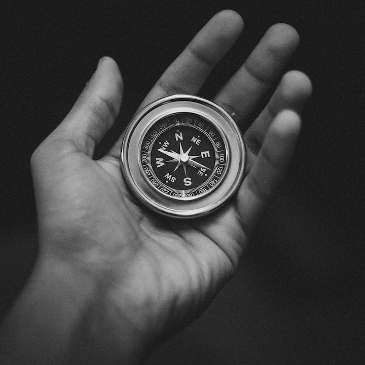 Veganism challenges your moral compass and makes you think about your choices. For many people, when confronted with that choice, it’s too much to process and the reaction is to withdraw back to safety.

These people are not ready to accept the truth and feel threatened by the 5%. They feel like vegans are pushing their agenda onto others and they adopt illogical moral positions.

Most decent humans on this planet know, deep down, the way we treat our ‘food animals’ is morally questionable. The only thing vegans have done is take the next logical step.

It’s really not about pushing a vegan world view on anyone. Veganism comes from a place of empathy, compassion and selflessness. 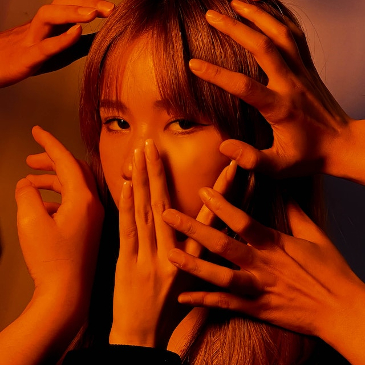 Yes, some of us have loud voices in the same way other social justice movements have their charismatic leaders. But most vegans just go about their lives quietly getting on with it.

If you’re sitting on the fence about veganism I urge you to consider our collective future. I urge you to use your critical thinking, logical mind.

Our current trajectory is unsustainable. That much is very clear.

With Veganuary just around the corner, why not sign up for the challenge and give it a go?

I hope this article has helped you see the issues around veganism more clearly and has helped you answer your question today. Please comment below and share with your friends. It all helps.

Thanks for reading and do sign up for our updates here.