Vegans tend to have a very bad rep, generally and get called every name under the sun. It still surprises me how vicious some people can be towards those following this compassionate lifestyle. Many ask questions like “why are vegans such pricks?” … which is why I wrote this!

Why Are Vegans Such Pricks?

It’s because most vegans feel so strongly about their cause, they’re angered by those who cannot see what they can see. To process this anger they can be intolerant, abusive and self-righteous. This tends to elicit negative reactions in others … 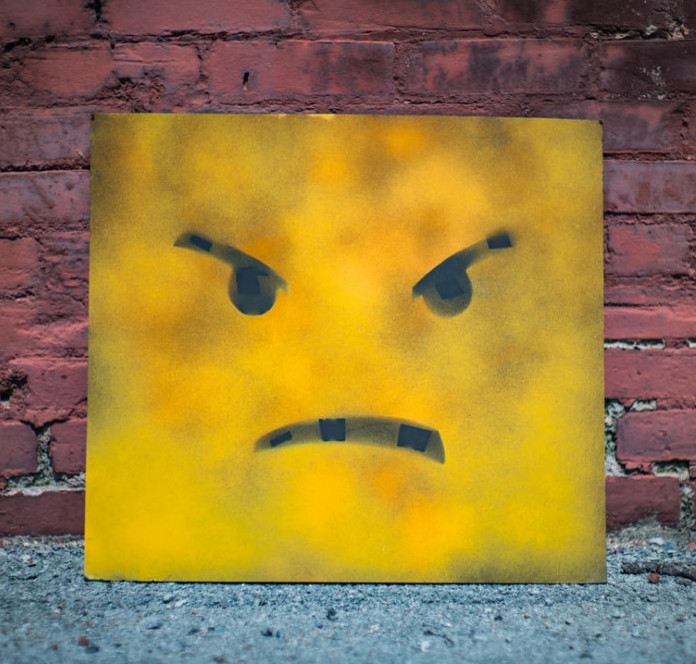 I think a good place to start is to ask why someone would pose this question in the first place? What did a vegan say to you in order for you to react in such a way?

Something has triggered inside you.

Let’s get one thing absolutely clear before we go any further. I know full well there are many vegans out there who are outspoken and yes, there are some vegans who are idiots. We are not one homogeneous group – we’re all individual human beings.

Many vegans feel the need to shout it from the rooftops. Many believe you are not a proper vegan unless you’re actively trying to ‘convert’ others (for want of a better word).

These types tend to be in the minority but they shout the loudest. This is true of many movements worldwide. The most vocal grab the headlines.

So those living in blissful ignorance in the non-vegan world tend to be exposed to the vegan voices who are cutting through into the mainstream with their loud and often controversial pronouncements.

These vegans are the tip of the iceberg, spreading what they honestly believe is the ‘good word’ and while I’m of the opinion that any vegan messaging breaking through is generally a good thing, there are exceptions!

“That Vegan Teacher” comes to mind!

Vocal Vegans May Not Be The Best Advertisement! 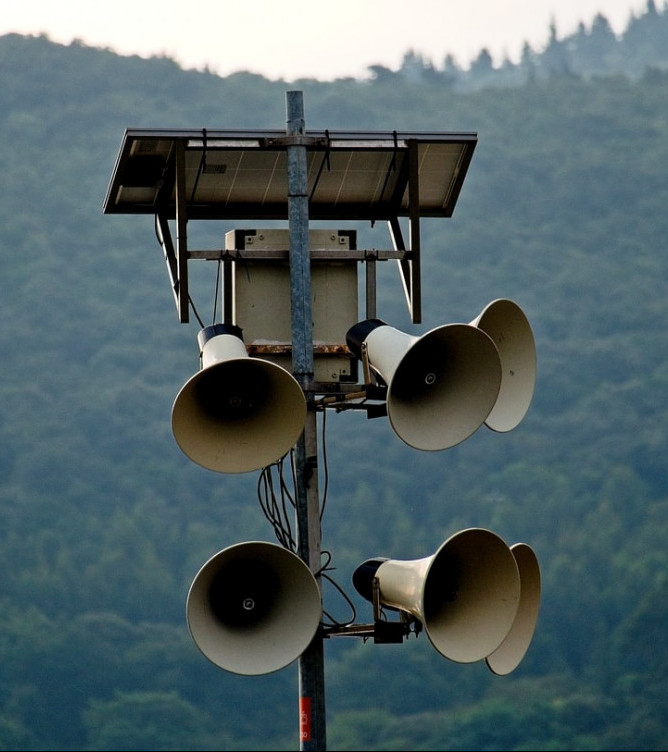 Don’t get me wrong, I’m all for spreading the word about veganism (it’s why I write this blog) but I do feel sometimes we shoot ourselves in the foot when it comes to discussing the lifestyle with others … especially meat eaters.

I understand the passion felt by vegans. It’s akin to the devotion experienced by followers of religion. The feelings run that deep and it does produce evangelical vegans in the same way as we see evangelical religious types.

But we have to come from a place of understanding if we’re to further our cause without alienating 80% of the population!

It’s no good turning people off at the first hurdle. They’re bound to lash out and then you’ve just lost them. It’s almost impossible to have an intelligent argument with someone when you’ve already put their back up.

Unfortunately, the most vocal vegans do tend to put people’s backs up. Whether they mean to or not. Of course, some vegans fully intend to annoy non-vegans – they think it’s a good tactic to get inside someone’s head. But I don’t agree.

Again, “That Vegan Teacher” comes to mind. While her intentions are probably completely honourable, she has succeeded in annoying the hell out of many online. Especially with her holocaust comments.

Some would argue this is all part of the plan and the controversy creates a ripple effect which touches many who would not have even considered the questions she poses, without having been exposed to her particular brand of activism.

However, the fact remains there are just as many people (probably more) who balk at her outpourings and end up thinking all vegans are … well, look at the headline of this post! 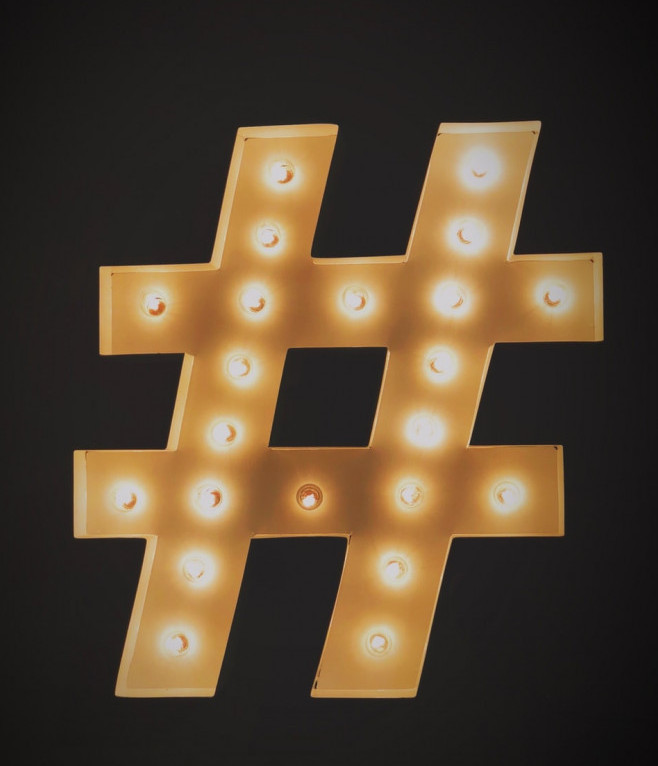 On somewhere like Twitter, you don’t have to look all that far to find plenty of ‘vegan bashing’ going on. By the same token, you can easily find plenty of vegans speaking their mind.

Social media empowers those who would otherwise be quite meek in real life, to come out of their shell and speak up. The anonymity creates a little protective bubble in which it feels like someone can abuse others and there’s no repercussions.

More often than not, this is perfectly true.

You have to go quite far on social media before your outpourings are considered illegal. You can get away with saying some pretty nasty things before the cops come for you!

In an environment like this it’s easy to see how vegans and non-vegans can clash with the inevitable consequences.

While social media can be an incredibly powerful tool for change it can also hinder the vegan movement because, again, those shouting the loudest tend to be the ones that non-vegans are exposed to.

I know, as a vegan, it can be supremely difficult to put yourself in the shoes of a full-on carnist. How do you get inside the head of someone like that?

There are plenty of poor deluded fools on social media who we’ll never reach with our compassionate vegan message – I’ve argued with quite a few of them! But there are also plenty who are open to the ideas we propose.

It is these people we have to be careful not to alienate with overly aggressive language. We have to try and go gently to show these people that maybe their lifestyle raises some uncomfortable questions.

Nobody Likes To Be Told How To Live Their Life 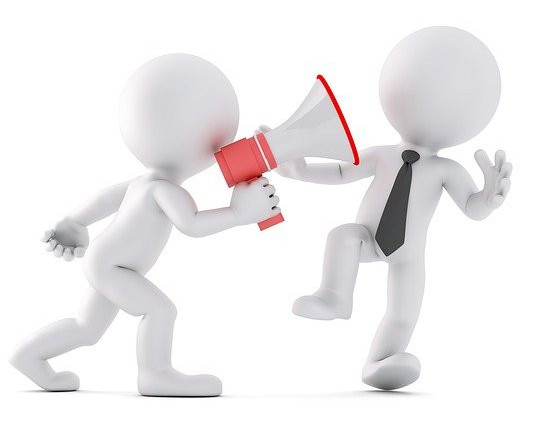 In much the same way as missionaries spreading their religious word annoy the hell out of many they come into contact with, so the more pushy vegans among us tend to elicit similar reactions.

People have a preconceived idea of what vegans are like, often based on what they’ve seen online or just because they don’t understand what veganism is all about.

It’s because of messaging like this that non-vegans assume by default, the fact someone is vegan means they will always try to force their views on you. The reality couldn’t be further from the truth.

Most vegans just quietly get on with their lives, trying to do the best they can to avoid unnecessary animal suffering. They never evangelise or try to convert others.

But we all get tarred with the same brush and the people who are exposed to the nonsense on social media (and all media actually) come away thinking every vegan is a loud, obnoxious idiot who wants to tell you how to live your life.

While it’s true, we do want more people to go vegan, most of us don’t shout it from the rooftops.

Veganism Is About Compassion, Empathy & Non-Violence 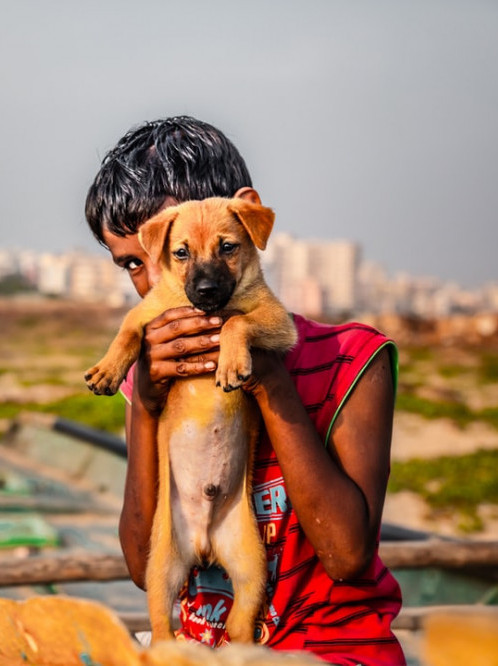 Those who decided to go vegan because of the cruel reality of our global meat and dairy industries, did so because they’re able to feel empathy towards all other creatures on this planet.

In fact, every one of us is capable of empathy. As we’re constantly told, Brits are a nation of animal lovers. Well that’s true when it comes to dogs and cats but as for pigs and cows? That’s a whole different ball game.

We’re perfectly happy to accept that our dog can be happy, sad, excited, scared, angry, shy and in fact is able to experience a whole range of feelings similar to humans.

We can express empathy for our pets.

But a pig? Maybe it’s a form of emotional defence but we have to put some distance between ourselves and an animal we categorise as ‘for food’.

Even though it has been proven that pigs are highly intelligent beings with complex emotional lives and social structures.

We have to use this cognitive dissonance in order to process these facts … otherwise we’d all be vegan!

So this is why vegans get so upset and vocal. Because we cannot look the other way.

It’s why I can forgive some vegans for being ‘such pricks’!

I hope you got something out of this article and it has helped you understand a little more about veganism. Hopefully next time you come up against an obnoxious vegan you’ll have more of an idea where they’re coming from.

Please share with your friends and leave your comments below.