Depressingly, Febudairy is upon us again this year. Nope, they haven’t given up yet! Glancing over at their Twitter profile it’s looking increasingly desperate though and I note our brave vegan warriors are definitely in attendance 🙂

If you’re asking yourself, “What is Febudairy anyway” … well it’s a good question and one we’ll try to answer.

What Is Febudairy? … You Really Want To Know?

Febudairy or Februdairy as it is also spelled, is a marketing campaign aimed at raising the profile of the dairy industry and is a pitiful response to its massively successful counterpart, Veganuary, which has broken participation records again this year. 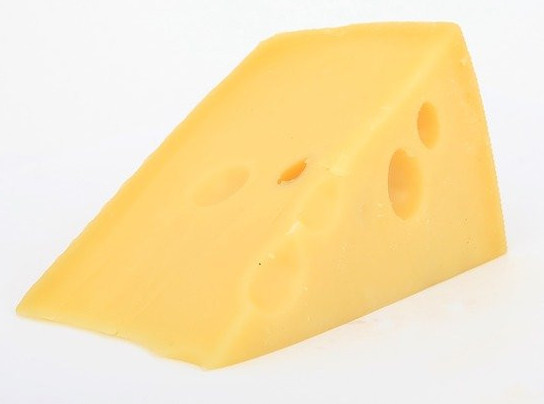 The dairy industry is in a bit of a (cheese and) pickle. Even with massive subsidies historically, the business model is still struggling to survive. Plant-based milks, cheeses, yogurts and more have further squeezed the profitability of this beastly industry.

In the UK they also have the added bonus of Brexit to deal with which is causing acute labour shortages along with the end of the Common Agricultural Policy where subsidies were dished out to support this behemoth.

It’s another one of those perfect storms. A phrase the UK media has rinsed to death in the last 18 months of Covid and Brexit and climate change.

A Better Question: What Is Dairy & Why Is It Scary?

There’s a big gap between the image portrayed by the milk men (and women) and the reality of most modern dairy farms. 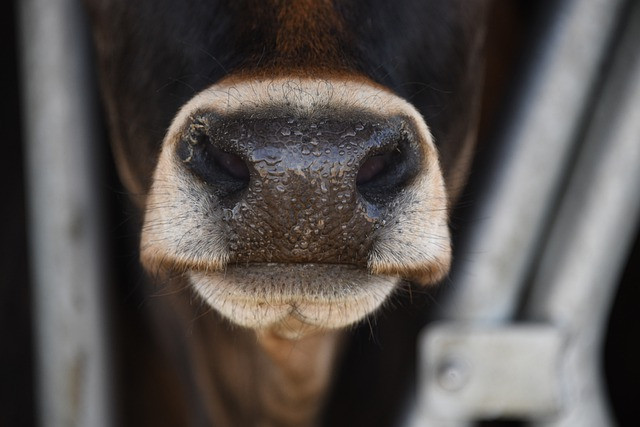 Granted, the UK is a bit less extreme than the USA but we’re catching up quickly and industrialising the bejesus out of our dairy herds, make no mistake.

So why is this such a problem, especially for vegans?

Even before the mechanisation, milking cows had to be (more often than not) artificially inseminated to induce lactation. This is the procedure many vegans refer to as the ‘raping’ of the cow. I’m not going to disagree with that description.

It’s certainly a most displeasing state of affairs.

The cow is then pregnant (usually) and carries her baby for around 9 months; same as humans.

She gives birth and her calf is taken away from her usually within hours. This is extremely traumatic for mother and baby. It is a heartbreaking scene to observe, if you’re capable of empathy.

I can assure you it’s a far-cry from the happy ‘family farm’ imagery you see on your dairy products.

The farm has evolved into a place of misery for these poor souls.

Why Is The Calf Separated From Mum At Birth? 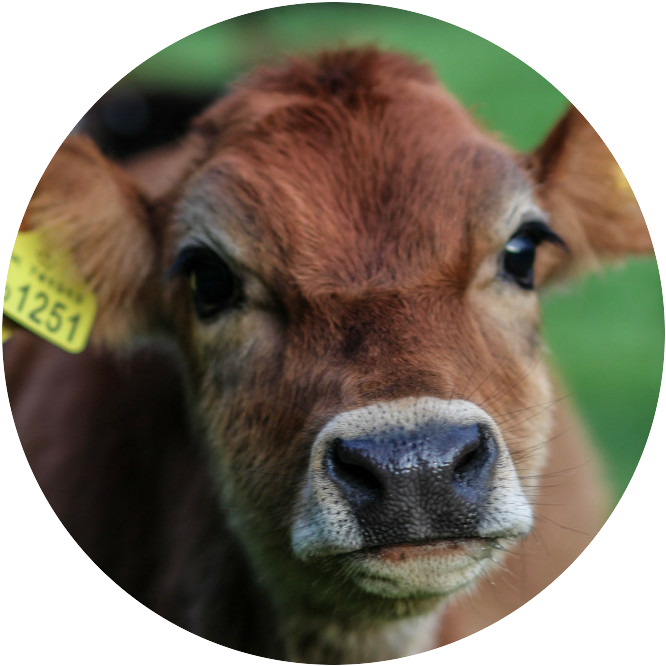 Very simple answer to this one. That milk is destined for the supermarkets so we really can’t allow the newborn to drink any of this precious commodity.

As I mentioned above, the squeeze is already biting hard at the dairy industry and constant new efficiencies must be found to keep the milk floats rolling.

Every last drop of that liquid white gold needs to be collected and sold to the highest bidder.

This is the reason, every day 1000’s of identical traumas play out on our dairy farms, mostly hidden from view.

“Dairy is Scary” is not just a hashtag it’s a realistic description,

… and the icing on the cake?

Female calves are ushered into the merry go round, destined to live out her days as her mother did. The males are not so lucky.

In fact the lucky ones are sold into the veal industry where they will endure a few short years before meeting their maker. Welfare on veal farms is not known for its high quality, shall we say.

Although, maybe they’re not so lucky because it might just be a better option to get it over with and take the bullet to the head when you’re a few days old.

I think I’d rather the latter option to be honest. 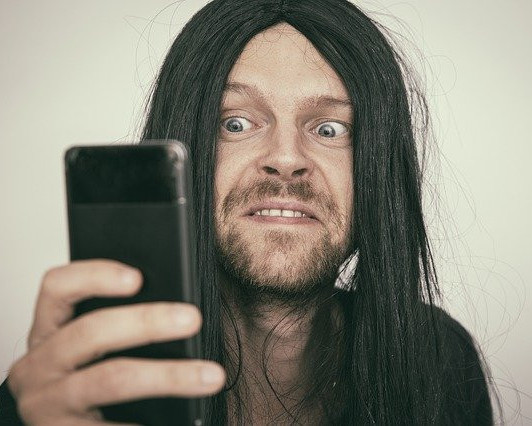 Unfortunately the facts are not on their side. The internet and social media have exposed the dairy industry for what it really is.

Is it any wonder Febudairy has fizzled out so quickly? The main result of my searching Twitter is a 15 second video posted in 2018 of the Queen mouthing the words “oooh cows” to Prince Philip.

Alternatively, she might be saying to her beloved Philip, “Look, our cows”. It’s hard to say. They’re at a show and the narrator mentions they’re her cows.

Whatever … it’s a pretty poor turnout for Febudairy so far this year! 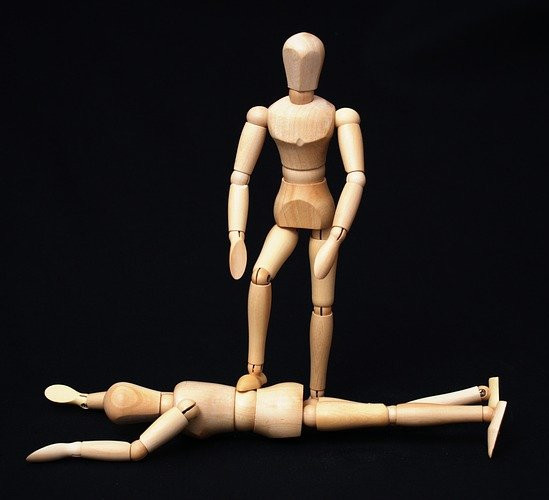 Febudairy is looking ‘udderly’ defeated in 2022 but I’m feeling generous so let’s award this lame carcass of a campaign with a weak 3.5 year run versus Veganuary’s 8 strong years of introducing more and more people to the joys of veganism.

Going vegan is the best thing I ever did and I feel I’ve grown so much as a compassionate human being since taking the step into veganism and a more ethical existence.

Forget about the failing Febudairy and take the spirit of Veganuary with you throughout the entire year. We can come back next year and shout about it all over again!

I hope you’ve enjoyed this quick look at how Febudairy came about and how it failed dismally. You’re now fully aware of the embarrassment it turned out to be. Not many farmers are getting involved this year, it seems.

Please go ahead and leave a comment below. I’d love to hear your thoughts. If you know someone who might enjoy this read, why not share? One of these fine days I’ll add some social sharing buttons to the site 🙂