There’s been a lot of talk in vegan circles recently about colonialism and anti-indigenous sentiment. Yes I’m a white, middle aged vegan living in the affluent West. Yes, I am inherently privileged because of this. But is veganism a white thing? What has race got to do with veganism and is the debate detracting from the end goal?

Is Veganism a White Thing?

No, veganism is definitely not a white thing; although you could be excused for thinking otherwise. The ideas behind modern veganism can be traced back at least 4000 years and likely go back way further. So where have these colonialist, racist undertones come from?

(we love Jenné’s enthusiastic delivery of an important message!)

You may have learned that veganism began in the 1940’s when a British woodworker named Donald Watson realised the Vegetarian Society wasn’t able to represent the views of his small band of followers.

While it’s true the word ‘vegan’ was coined in 1944 by Watson, the roots of vegan ideology go way back. Many thousands of years in fact.

Long before white colonialism became a thing, there were humans who made the link between themselves and the animal kingdom. The circle of life.

From ancient Indian philosophical scriptures of around 4000 years ago we learn of the concept of Ahimsa. Describing the idea of non-violence or the absence of injury, it’s easy to see how modern day veganism fits into this picture.

Without getting too deep into the concept, Ahimsa actually transcends the physical and extends into how we think. What we say when we talk to ourselves and how we project our preconception onto others are just as important considerations as our physical actions.

Ahimsa is the ultimate compassionate way of life.

Is Veganism a Form Of Colonialism?

Clearly, when we frame veganism against the backdrop of a 4000 year old wisdom originating in India, white colonialism doesn’t even come into it. 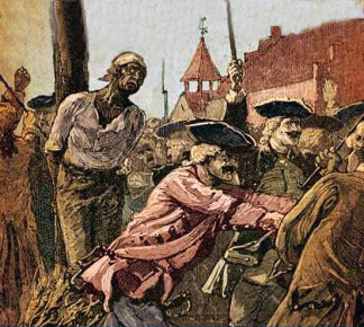 White Europeans began limited explorations in Africa in the 15th century and colonisation of the ‘New World’ took place in earnest from the 16th century.

We can see vegan ideology is certainly not rooted in white colonialist history … far from it.

So where has this criticism come from?

Why do some white vegans ignore this long history and focus solely on the narrowly defined modern day ideas of veganism and animal rights?

Whether intentional or not (and I’d hope it’s the latter), to limit one’s focus in this way is to alienate many indigenous communities who are not able to follow vegan ideals in the same way I can, living my privileged Western existence.

Ignorance is different to stupidity and the former can be accepted if the subject is open to changing their views. Hopefully articles like this will help to open minds.

There are generations of vegans coming up now who may not fully understand the extended history of vegan ideology. They build their world view around the modern idea of veganism, originating in the UK in the 40’s.

If you have no historical and cultural context to your ideas of veganism then you’re likely missing some of the core principles behind this compassionate movement. 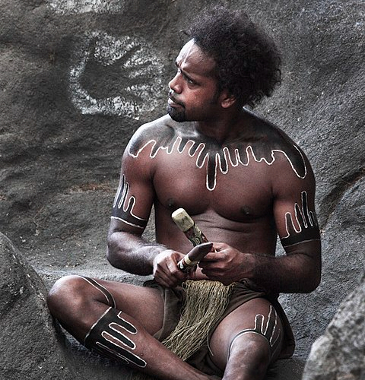 It is the inherent white privilege endemic in Western society which provides the framework in which you are able to pursue your vegan ideal.

If you think this privilege does not exist then you have a lot to learn.

It has been through the oppression of indigenous communities that the capitalist, white-centric world has dominated the narrative. It’s a narrative which often regards indigenous culture’s traditions as barbaric.

Regrettably, this has filtered through into modern veganism with the vocally righteous laying down the law when it comes to things like hunting, for example.

I look a little closer at these issues in my article: “Veganism Is Anti-Indigenous?”.

Then there are realities for many impoverished communities (who are often, but not always, non-white) who don’t find it as easy to access high quality vegan friendly food.

This may be because of the cost or simply not being able to travel outside of the ‘food desert’ they live in. For affluent white vegans to morally attack these people is to display a fundamental ignorance of vegan philosophy.

Veganism Is About Universal Compassion

If you accept veganism as simply a continuation of the ideas behind Ahimsa then it is impossible to limit the scope of our movement to animal-rights alone. 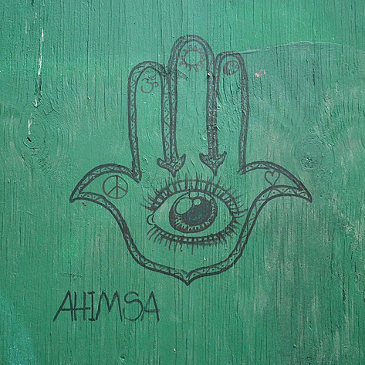 It has to be about the rights of all living things on this planet. Sentient life especially and obviously, our fellow human beings.

Most indigenous peoples have recognised, for tens of thousands of years, this connection between all life on our planet. They have a deep, spiritual respect for the animal kingdom.

In fact, even though the killing of animals for food is integral to many of the customs of indigenous civilisations, the philosophy behind it is probably closer to true vegan principles than that espoused by ‘passionate’ single issue vegans.

… and it’s true these single issue vegans are usually affluent, privileged and white.

We haven’t even touched on issues like ‘illegal’ immigrants being forced to work under horrendous conditions in slaughterhouses and on farms.

These people are exploited in much the same way as animals are. They are enslaved into a modern capitalist-driven system with its roots in colonialism.

It is wholly inappropriate and utterly misguided for privileged, righteous white vegans to attack people like this.

If you are truly vegan you recognise your compassionate stance must be universally applied across all the sentient life we share our beautiful planet with.

Single issue veganism is simply not a thing.

Veganism For The 21st Century & Beyond

Thanks to campaigns like Veganuary the vegan movement is growing rapidly so it’s important these issues are raised to avoid a situation where it becomes the playground of the privileged. 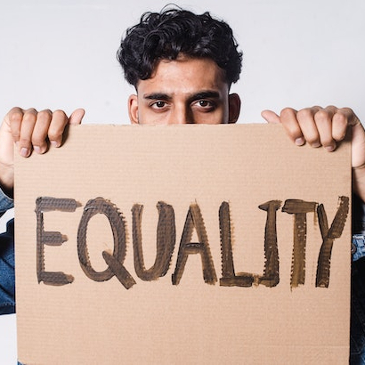 Veganism is certainly not a white thing – it is all-encompassing and should have no boundaries when it comes to race.

It must be open and accessible to all of us equally because the alternative is a world in which vegans are pitted against one another. A situation relished by the anti-vegan brigade.

Let’s all come together in true harmony and move our compassionate cause on to the next level for the 21st century and beyond.

Our children’s future depends on it.

I hope this article has helped you see these complex issues in a more enlightened way and I welcome your comments on this interesting aspect of veganism. Please share with your friends using the socials below if you got something out of this piece.

Thanks so much for reading!