Vegans are well known for being outspoken and there is a common perception that we all bang on incessantly about our lifestyle. But in general, this is not the case. The more vocal vegans tend to drive the narrative and it is this brand of vegan which cause many to ask questions like “how to make a vegan shut up?” … here’s my humble take on it:

How To Make a Vegan Shut Up?

The best way to make a vegan shut up is to join the movement and go vegan yourself. If you cannot entertain the idea then you will have to endure the endless commentary from the loud ones. Vegans will never be silenced. Let me elaborate … 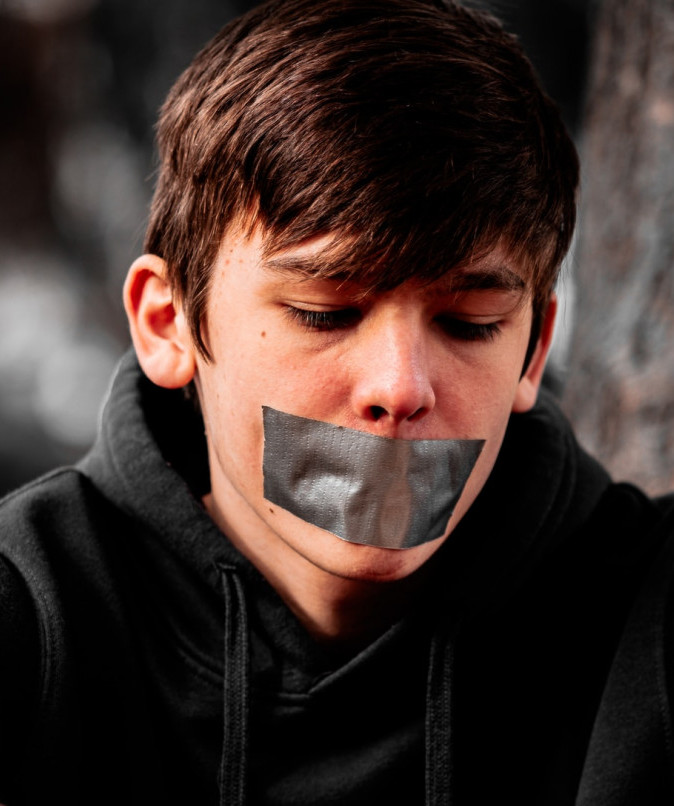 Sadly, this is a common search online and it speaks to a general negative perception of veganism, especially in the ‘developed’ world.

If someone is asking Google (other search engines are available) how they can silence vegan voices then they’ve already been triggered and when it comes to getting through to these individuals, we’re already on the back foot.

Veganism often triggers anger in those who don’t understand our position. Anger is a difficult emotion to overcome with reasoned argument. Logic just doesn’t cut through.

When someone who is already angered by veganism sees endless social media posts from our community about how meat eating is beyond the pale and such like, we’re just reinforcing those prejudices.

But here’s the thing …

Vegans will never be silenced because we believe so strongly in our cause. It’s like a religion. The emotions run that deep.

So it would be best to assume it’s almost impossible to make a vegan “shut up”. Rather than getting angry about that, try to come from a place of understanding.

Why Vegans Will Never “Shut Up”

As I mentioned above, veganism is an immensely powerful belief borne from a desire to end the horrific cruelty perpetrated on the animals we share this beautiful planet with. 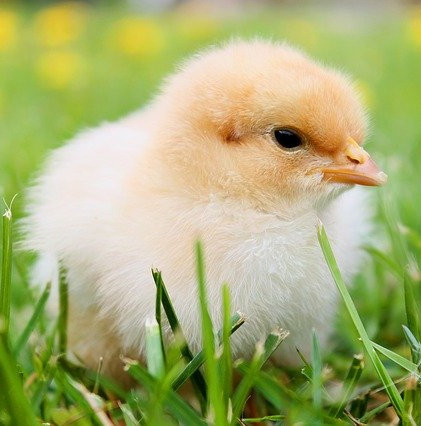 Veganism is not about a diet or the environment or our health. It’s about living our lives in a way which causes the least amount of harm to animals. If you’re not doing it for the animals then you’re plant-based, as opposed to vegan.

Of course, the health benefits and the environmental impacts are a nice bonus to going vegan but those are not the primary aims of our movement.

Many of us have seen the senseless brutality that goes on behind the walls of the slaughterhouse. Or we have been made aware of the realities of the dairy industry. Usually both.

Those of us who cannot turn a blind eye to this barbarism feel compelled to make a stand against the accepted status quo.

If you’re struggling to understand where these powerful emotions come from then why not try taking the #dontlookaway challenge? If you’re on Twitter just search the hashtag #watchdominionchallenge or go to https://www.dominionmovement.com/watch

Warning: the video contains graphic scenes which many will find upsetting.

But that is the whole point!

If you can watch this all the way through without feeling any empathy towards the defenceless animals featured then it’s time to take a long hard look at yourself in the mirror.

But I hear you ask … Who am I to tell you what to do? Why won’t vegans just shut up about their self-righteous existence?

Just watch the film … and then ask those questions again. 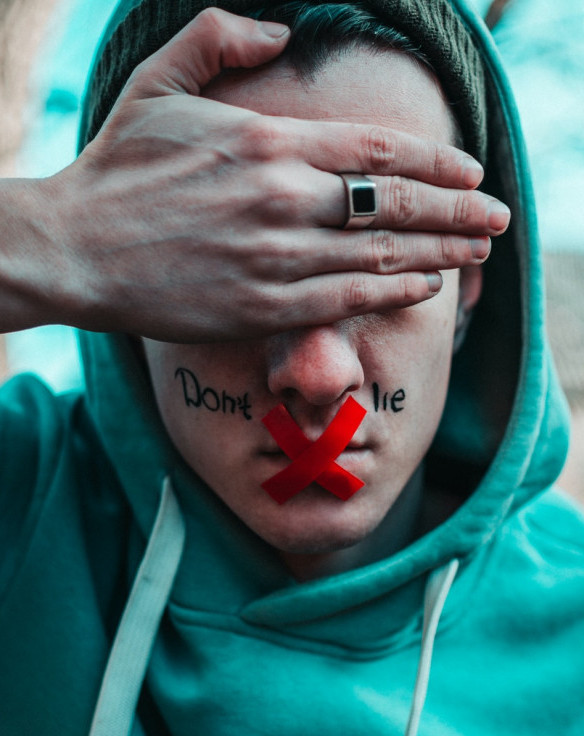 The problem is, once you’ve seen the reality of the meat and dairy industries, you cannot unsee. Once the genie is out of the bottle, it’s almost impossible to put it back in there!

We were vegetarian for 20 years before going vegan and for so long, I thought I was doing my bit. My wife had tried veganism a few times but always met with resistance from the family. She was the one who showed me the truth.

As soon as I saw the horrendous treatment of dairy cows I knew I had to do something. I could not look away and I could not forget the images of those poor tortured souls.

I vowed, there and then, to vote with my wallet. As consumers, it is one of the most powerful tools we have at our disposal to avoid being responsible for this animal genocide taking place every single day on our planet.

When holocaust survivors are shown videos of what goes on in the big slaughterhouses, they liken it to what they saw in the concentration camps and it brings back those raw emotions. Many break down in tears.

So please don’t turn around and tell me I don’t have the authority to use that word when discussing animal agriculture. Actual holocaust survivors can relate [1].

Have The Vegans Shut Up & Gone Away Yet? 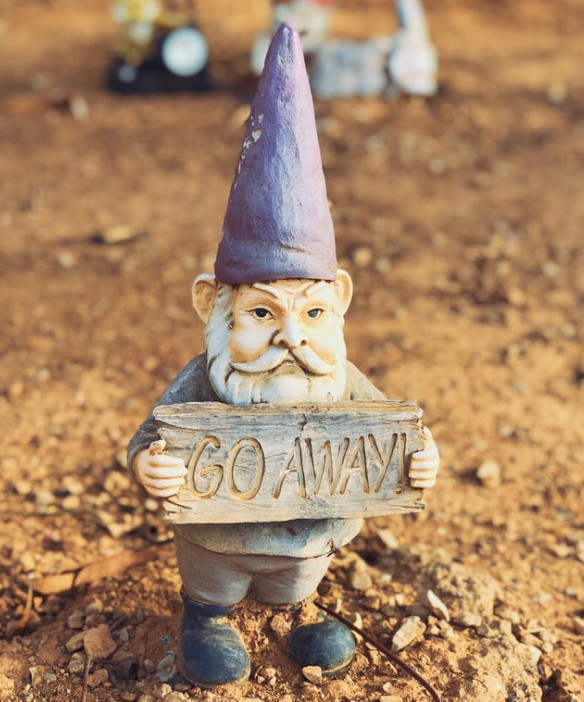 In the immortal words of Gavin Williamson (ineffectual British politician), they should “shut up and go away” … he was actually talking about Russia but this is how many meat eaters feel about vegans.

Well, I’ve got some bad news for you people … we’re not going anywhere.

If you want to know how to make a vegan shut up then you’ll be searching for the answer until the day you die. Because vegans will never stop fighting for the cause.

How can we when the brutality and cruelty inflicted on these beautiful animals keeps happening. Vegans see those who demand these products as part of the problem and will speak out against this insanity until our dying breath.

Yes, this annoys many people. But your anger is an inevitable by-product of our compassionate stance. When faced with a choice between hurting your feelings or hurting defenceless animals, guess which one we choose? 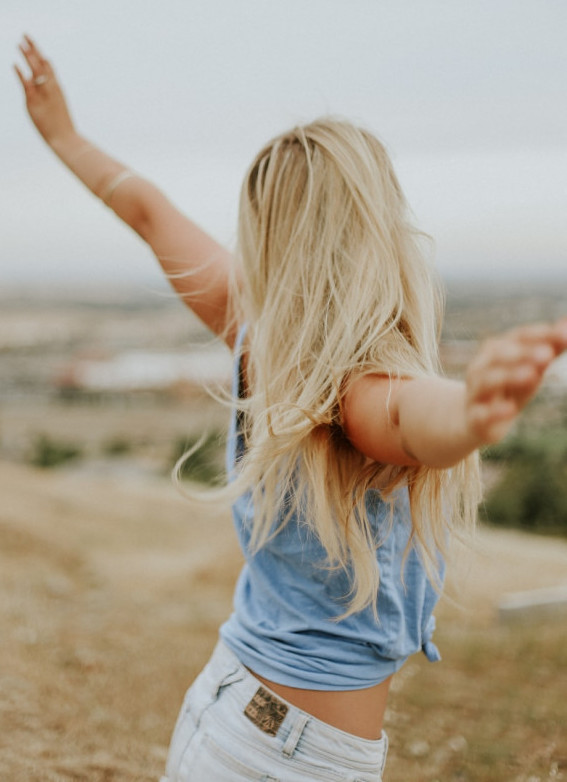 The global demand for meat and dairy is growing rapidly and with it, the utterly inhumane treatment of cows, pigs and chickens (to name but a few).

If you demand any animal products regularly then you have to take on some of the responsibility for what is happening to billions of sentient creatures every single month.

77 billion farmed land animals every year, to put a figure on it.

… and this doesn’t even include the fish (which is a whole ‘nother story).

Can you even imagine the logistics of attempting to kill this many land animals every year? The reality is very grim indeed.

Consequently, maybe the only way to make a vegan shut up is to become one yourself.

Then you won’t be seen as part of the problem and our frustrations will be directed at others.

I’d love to hear from you. Please comment below and thanks so much for reading!