Ok, it’s not all meat eaters. Let me get that in first.

But a significant number do seem to get very hot under the collar at the mere mention of veganism. What is it that irks them so? Where does all that aggression come from? Why are meat eaters so defensive?

Why Are Meat Eaters So Defensive? 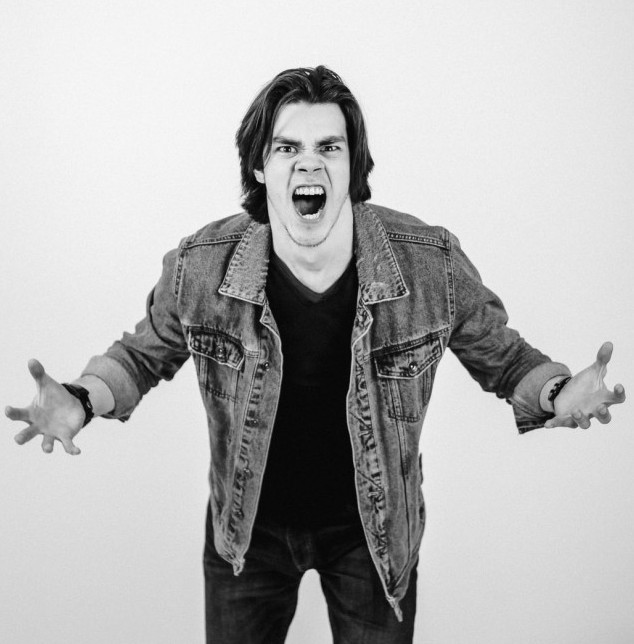 People who get defensive about eating meat often have trouble facing up to the reality of the practices they are actively supporting by doing so.

Unable to process the information, they hit out with irrational comments which they have no choice but to defend since the alternative is to admit to the barbaric nature of the meat industry…

Many of us have experienced an overly negative and often aggressive response when a meat eater discovers we’re vegan.

Some meat eaters are immediately triggered by the simple knowledge that someone has decided to exclude animal products from their life. They will attack them by default.

Often there is no reasoning or any kind of rational thought behind the abuse … they feel immediately threatened and defend their choices rabidly.

In the offline world this sometimes turns into physical abuse. There have been knife attacks, punch ups and plenty of low-level incidents where someone has been pushed or tripped up, for example, just because of their vegan choices.

Where does this defensiveness come from? What makes someone feel like they have the right to abuse another person because of their beliefs?

Well, the belief is probably the reason … or the difference in beliefs, to be more exact.

Vegans believe eating meat is directly responsible for the unnecessary suffering of animals (true in almost all cases).

Meat eaters believe it is their god-given right to consume the flesh of another animal … for all the usual reasons!

Both sides live their lives by these diametrically opposed beliefs … the feelings are very strong and deep-rooted. It’s no surprise the end result is both factions never seeing eye to eye on the subject. 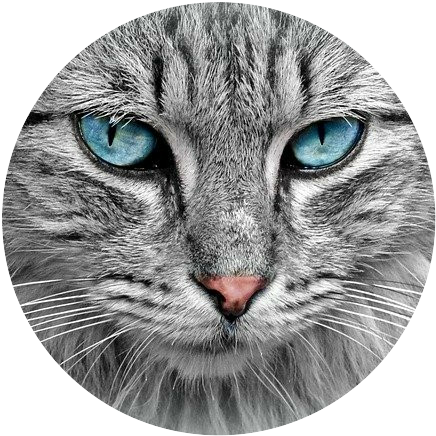 Most meat eaters love their dogs and cats as pets. When it comes to cows, pigs and chickens they’d rather believe these animals are somehow different from their pets.

They don’t want to accept that our pets have the same feelings as the animals they eat … the same happiness, sadness, loneliness, excitement, devotion and playfulness.

That’s the cognitive dissonance kicking in right there!

Meat eaters hate this implication and if they know you’re vegan you’ll usually find you don’t need to say anything to a meatie before they start defending their lifestyle.

Cue all the bogus reasons for eating meat…

That last one always makes me laugh … and there are many more reasons you’ll find meat eaters citing to bolster their lifestyle choices.

I don’t want to go off point but a quick comeback on the ancestors point … some societies in the past sacrificed human children to the gods; should we do that too?

No. Because we have moved on from that belief.

Veganism is moving on from the old ways. 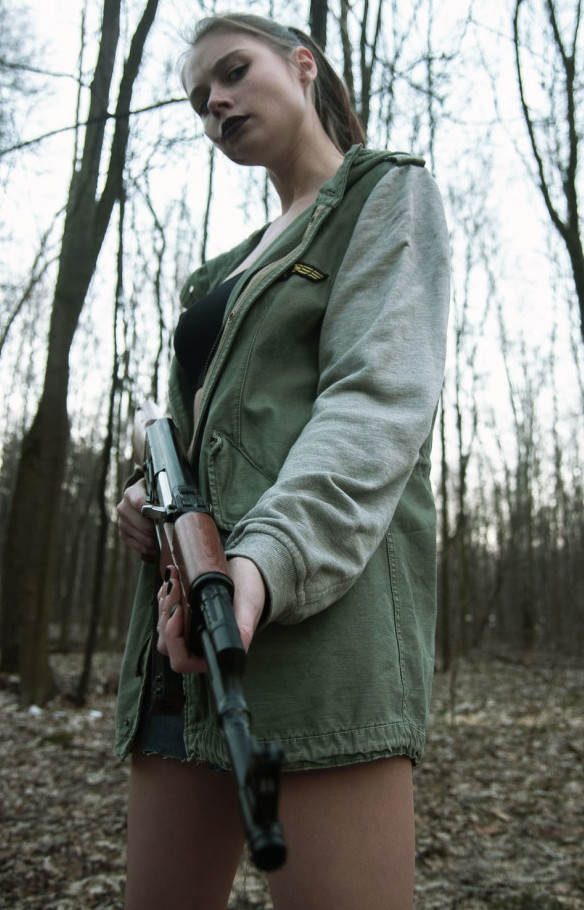 Many people believe when you eat meat you’re taking on the energy of that being that was once living. Almost impossible to prove but an interesting idea, all the same.

Hindus believe in the concept of Ahimsa which is centered around non-violence to other lifeforms on this planet.

It is believed that every single living being has some of the ‘divine energy’ within them. Therefore if you hurt other creatures you’re hurting yourself.

Furthermore, if an animal has suffered and died violently then you’re absorbing that negative energy when you eat the flesh, the theory goes.

It’s linked to the idea of Karma, something most of us have heard of.

Christians also believe something similar: “do unto others as you would have them do unto you” … but the concepts of Ahimsa and Karma extend to all living beings in the universe!

This is the point when many will raise their eyes to the heavens and dismiss these ideas as religious nuttery.

I used to be one of those people but, due to how my life has played out so far, I have had a couple of moments of realisation where concepts such as this have come into sharp focus and I can see why Hindus have practised these beliefs for thousands of years.

Again, it’s very difficult to prove this ‘energy’ exists and is transferred from dead animal to conscious human but it would help to explain the irrational anger and resulting defensiveness we see all too often in these individuals.

The Media Have a Lot To Answer For! 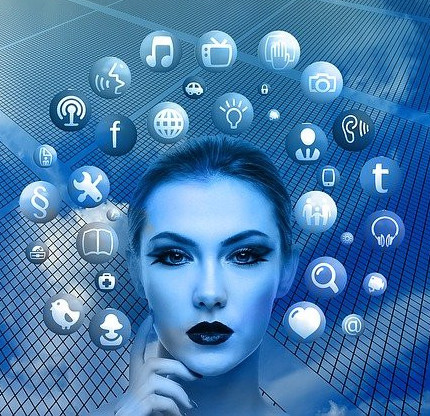 As we’ve seen with Brexit in the UK and Trump in the US, it’s very easy to gas-light the majority of the population into believing pretty much whatever you want them to believe.

I don’t want to appear ‘holier than thou’, like somehow I’m immune to the power of suggestion. All of us are affected by the media we consume daily.

Veganism has had a bad rap generally in the media, not helped by the vocal minority of vegans who seem bent on abusing all and sundry.

I hate to say it, but these vegans are not helping the cause. Even though I totally understand where they’re coming from, we need a more ‘softly softly’ approach when it comes to dealing with non-vegans and their beliefs.

No-one likes to be shouted at and told what to do, either directly or implicitly. We need to engage with informed, intelligent responses and be true to our convictions.

We’re already on the backfoot as vegans because the media have spent years creating negative stereotypes around our compassionate lifestyle.

In fact, a study was conducted on this very subject which concluded only drug addicts have a more negative image in people’s minds! [1]

There Are Many Reasons Meat Eaters Get Defensive 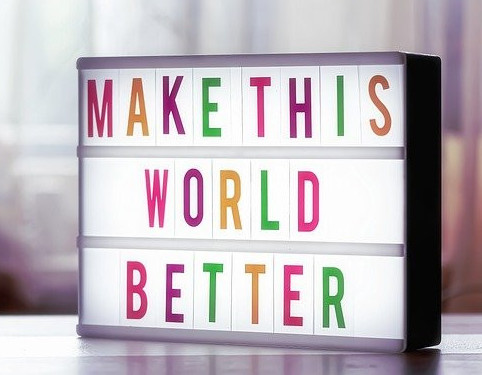 As with so many of these questions, there is not one overarching reason why the vegan way of life should arouse such strong feelings of defensiveness in those that eat meat.

For me, I think the biggest one is my being vegan forces the meat eater to ask the question. It possibly forces them to confront their own moral judgement. In their minds it implies I think I’m morally more superior than them!

The trick is to convince them your reasons are purely compassionate and your lifestyle is not an attempt to prove they are a lesser human being than you in some way.

When you think about it, that’s a pretty self-centred viewpoint and quite the opposite of veganism; which is all about empathising with other lifeforms on our beautiful planet.

What do you think? Did I miss something? (probably!)