Ok, one for the guys today! You may have seen some websites claiming soy causes feminisation in men so, naturally, you want to know how much soy is too much for a man. This urban myth may have even put you off going fully plant based. So let’s get real here …

How Much Soy Is Too Much For a Man?

Consuming more than 25g of soy per day is generally regarded as too much for a man but many studies show that even significantly higher intakes do not have feminising effects in men. It seems men do not need to worry about eating soy products.

Male fertility can be a touchy subject. Let’s face it, men are often backward at coming forward when discussing their own virility. Women, on the other hand, tend to have a much more pragmatic approach!

The human male likes to be seen as strong and manly so any suggestion that a certain foodstuff reduces fertility is a powerful trigger.

Marketing types and those with an agenda which is not necessarily sincere have latched on to this narrative when it comes to the soybean.

What Is The Controversy With Soy? 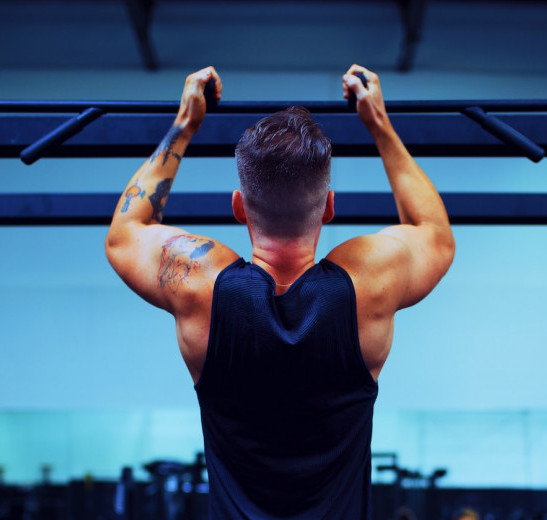 A quick search on Google will reveal the problem. Plenty of men’s health websites and forums can be found claiming that eating soy causes a drop in testosterone levels.

For the sake of balance, you can also find numerous health and nutrition websites claiming nothing of the sort. So who is right?

Where does the controversy come from?

Well, my usual go to in cases like this are the massive meat and dairy industries. Soy misinformation is no different.

A favourable study or two are found which supports their agenda and the well funded marketing machine kicks into action.They inject doubts into the minds of the masses through the internet and social media.

It can be very convincing too.

Masquerading as legit ‘science’, often this disingenuous nonsense even makes it into the general press and at this point, half the world now believes soy turns men into women!

Let’s look at the evidence here.

A well cited study from way back in 2001 seems to be a big part of the problem. Nadine M Brown and Kenneth DR Setchell looked at phytoestrogens in commercial rat food and the impact on hormone levels.

They showed convincingly that commercial rodent feed formulated with soy protein dramatically increased the animal’s oestrogen levels. You can find the study published in Nature.

At the very end of the abstract they conflate the results found in rats with the “potential” for “potent biological effects in humans”.

This is exactly the conclusion needed for the anti-soy brigade to pick up the baton!

As with the most convincing conspiracy theories, here we have the grain of half-truth which is latched on to and blown up out of all proportion by powerful meat and dairy lobby groups.

They conveniently overlook the studies into phytoestrogens in actual humans … 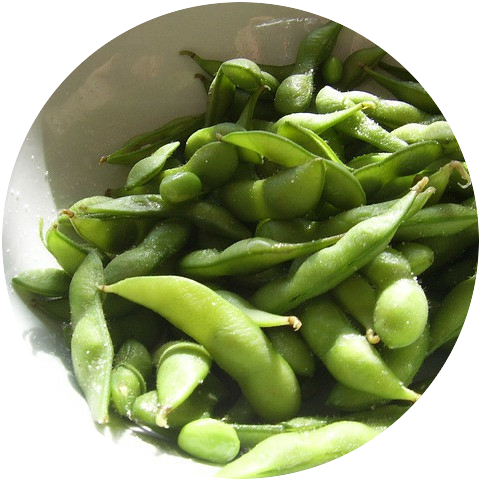 There have been numerous papers published since that 2001 rat study concluding the exact opposite when humans are looked at specifically.

Rats do not metabolise soy isoflavones in the same way as humans do. Well blow me down with a feather!

For example, this 2010 study published in the National Library of Medicine categorically concludes the isoflavones found in soy products:

“Do not exert feminising effects on men, even at considerably higher levels than are typical for Asian males”

Thankfully there have been many scientists and researchers take up this particular cause and a recent 2021 expanded meta analysis of 41 highly relevant, peer-reviewed studies concluded the following:

“Regardless of dose, neither soy protein nor isoflavone exposure affects [male reproductive hormone] levels in men”

The Meat & Dairy Barons Are Spooked 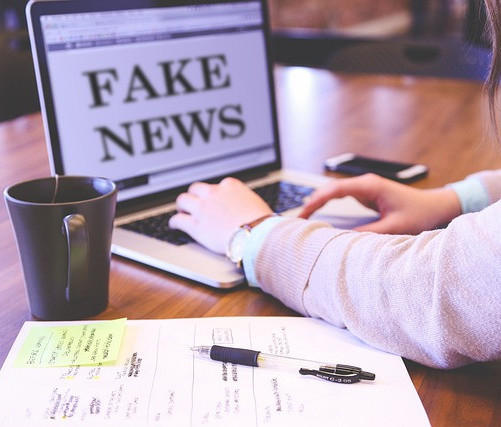 When you ask yourself why would someone want to inject the public discourse with anti-soy propaganda, it doesn’t take long to reach a conclusion.

That’s about the size of it. Many people are cutting back on meat consumption and many more are realising that dairy is maybe not doing their health many favours.

For the animal exploitation industries, this is all hitting the bottom line.

Soy is a highly nutritious food which goes a long way to replacing meat and you can also make milk out of it! No wonder the establishment is spooked.

So if any little angle can be found, no matter how tenuous, then you can be sure the marketing machine will find it and blow it out of all proportion.

In this case, their claims that soy will make you less of a man are desperately incorrect.

Even so, the lies have entered the mainstream and I find myself writing articles like this to try and counter the loud voices of an industry which sees nearly 80 billion land animals slaughtered every year … not to mention the barbaric torment of a dairy farm. 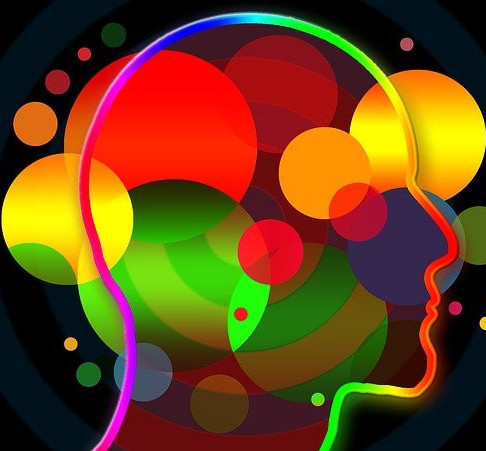 My hope is this short piece has helped you see the argument in a more objective light. It’s easy to get caught up in an irrational echo chamber on the internet.

Especially when you see supposed ‘experts’ boldly claiming that soy will make your manhood shrivel up and malfunction!

The ‘white coat syndrome’ is very real and a persuasive weapon in the armoury of the animal exploitation brigade.

They’ve made an awful lot of money from their murderous and obsecenely cruel business model. They can see their profits dwindling and have set their sights on health misinformation.

It’s worked well in the past and continues to do so today. Probably even more so in the age of instant global communication.

So stay rational. Stay objective. Seek out the truth and believe in your convictions.

Soy is a perfect foodstuff as part of a healthy, balanced vegan diet and us men don’t need to worry about it causing elevated oestrogen or any of that nonsense!

If you got something out of my burblings today please share and comment below. It keeps me in tofu 🙂