As veganism becomes ever more popular, so the misunderstanding around this compassionate way of life also grows. Many people have many questions. Some genuine and others less so! The question, “do vegans want cows to be extinct” is a common one on the message boards and highlights this general misunderstanding. Let’s dive in!

Do Vegans Want Cows To Be Extinct?

No, vegans do not want cows to be extinct. I can say that with 100% certainty. Vegans just want cows and other farmed animals to be treated with the respect they deserve. We want an end to the systematic abuse and untimely death of billions of sentient creatures!

Choosing to go vegan is an ethical decision. It cannot be for any other reason than animal welfare. When I witnessed the general level of cruelty in the dairy industry, in my mind, I had no choice but to join the ranks.

Sometimes this simple truth about veganism gets lost in the general rough and tumble of daily discourse on the internet and other media channels. Small misrepresentations can quickly blow up on social media and before you know it, you’re being asked the strangest questions!

I Thought Veganism Is About Saving The Cows? 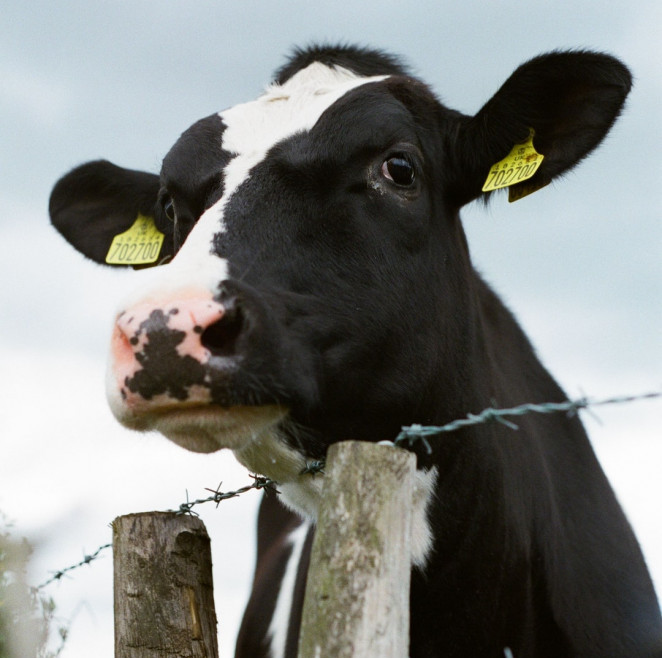 Well, it is … obviously.

Vegans are what we are because we don’t want our buying choices to be responsible for causing farm animals to suffer. It’s the one stand we can take against a system which sees 80 billion land animals slaughtered for food every year.

Just take a moment to think about that and try to visualise the reality behind that number.

… almost impossible to do, I’ll grant you that.

But what is the alternative? If everyone went vegan what would happen to all the farm animals? That’s another common question people ask online and it’s closely related to the issue we’re investigating today.

Thankfully, it’s purely hypothetical and not a particularly helpful avenue to pursue because it’s never going to happen!

At best, vegans may account for 3% of the population so the transition away from the meat and dairy industries will be a very slow one. Nothing is going to happen overnight.

An End To All Animal Oppression? 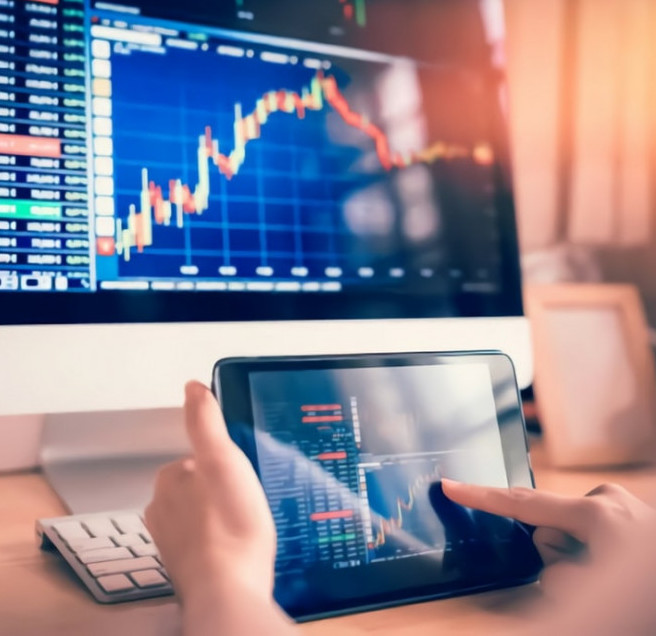 As far as vegans are concerned, an ideal world would be one in which we no longer see farm animals as a unit of profit. Where we stop enslaving these billions of poor souls just because we like the taste of a burger.

Or because we just can’t do without the full-fat cow’s milk on our breakfast cereal in the morning, regardless of the suffering which made that possible.

In the mind of a vegan there is simply no justification for ending a young male calf’s life when it has barely made it through 4% of its potential life span.

That animal could live for 25 years or more yet the ‘lucky’ ones might get to a year old before they’re slaughtered.

The unlucky ones are shot in the head on the farm, often at just hours or days old and usually in front of the other new-borns because they are seen as a by-product of the dairy industry.

Of course, you could argue that’s preferable to enduring the 12 months of imprisonment in veal crates … and I’d probably agree with you.

There is more and more footage making its way into the public sphere as brave activists continue to expose the oppression. Some of the abuse these poor animals face before their untimely end is truly heartbreaking.

Vegans just want all this abuse and suffering to end.

Extinction Is Not The Ultimate Goal 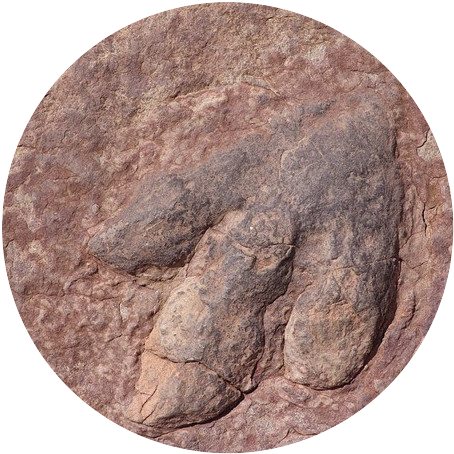 It’s understandable that some people ask this question of vegans. I mean, if we were to stop farming animals you might conclude that cows, pigs, sheep, chickens etc would no longer exist.

But to take the train of thought on to its next logical step, you might then ask yourself what did the natural world look like before humans started domesticating animals?

Buffalo roamed free over the plains of Africa. Wild boar snouted around in the forests of Europe. Mountain sheep sure-footedly explored the highlands of central Asia. You get my drift.

The point I’m trying to make is the natural world has a tendency to reach a balance … an equilibrium. There is a synergistic quality which is prevalent throughout nature.

It is only us humans which seem incapable of joining in!

So in that vegan utopia we dream of, we would return to a more balanced way of life where we no longer exploit animals in their billions!

Natural populations of species would be allowed to mature and reach that equilibrium.

If there were to be extinctions, they would simply happen naturally … as they have always done.

The Beginning Of The Great Human Extinction? 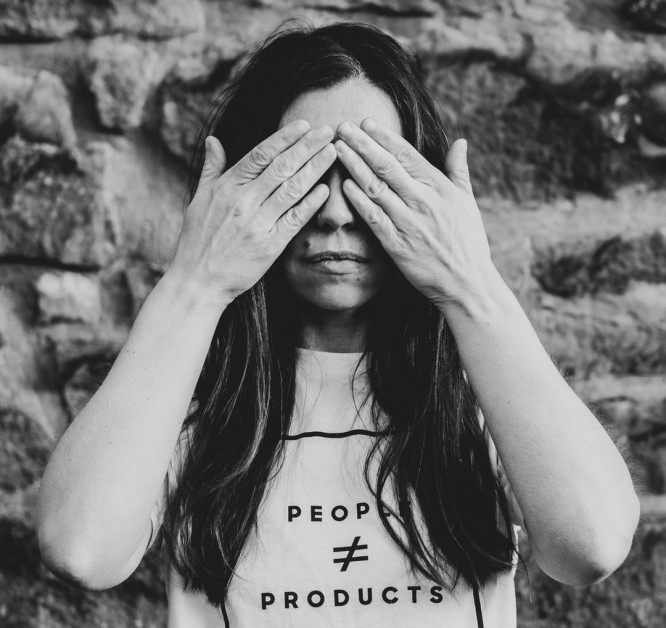 These troubled times in which we live may be the beginning of the end for the human race. We seem to be blindly running headlong into an oblivion of our own making!

If you think that sounds dramatic then maybe you’re not fully across the profound effects modern life is having on our mother Earth.

Man-made climate change is real and it’s happening all around us.

Yet we’re still obsessed with showing off our new ‘shiny things’. Addicted to money and the pursuit of profit over all else. We’ve devised almost infinitely complex financial systems which, when you step back from the canvas, mean very little.

If you think the ‘futures’ markets are anything other than glorified gambling then it’s time to give that little head of yours a wobble, my friend!

These systems drive levels of waste which I believe should be criminal. Waste of precious resources and of precious life!

We think our societies are civilised and advanced yet we systematically abuse and torture animals on a scale which any civilisation should find abhorrent.

… and it’s not only animals which are oppressed. We also enslave our fellow humans in many industries across the globe.

Yep, you guessed it … for the pursuit of profit.

Well if we don’t start waking up and smelling the coffee, before long we may not be around to enjoy our future planet. That’s not just me being dramatic. 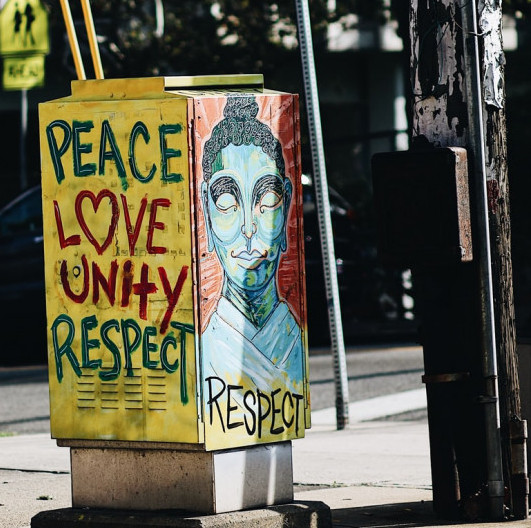 It’s not too much to ask is it? Cows, pigs, sheep, goats, chickens, turkeys etc, etc.

Tens of billions of animals that simply want to live, just like you do.

If you want to eat these sentient beings I think you should be required to kill the beast with your bare hands … like our ancestors had to!

You should look into their eyes before you slide the knife in.

I think there’d be a lot more vegans around if that were the case.

We’re so divorced from the reality of meat and dairy production and that’s how the industry likes it. Knowledge is power and the woke are their enemy.

It’s why I write this blog and it’s why I will always be vegan.

I hope you enjoyed my ramblings and if you did, please comment and share below. Spread the love!