Humans share 98.8% of our DNA with chimpanzees, who are our closest evolutionary relatives. So how has this tiny 1.2% variation led to a seemingly vast gulf in intelligence? The long held belief that meat eating made the difference is now being seriously questioned by academics. So today we’re asking “are carnivores smarter than herbivores?”. The answer may surprise you!

Are Carnivores Smarter Than Herbivores?

No. We can categorically state carnivores are not smarter than herbivores. There are many examples which prove this. Elephants are herbivores and are much smarter than cane toads, which are carnivorous and too stupid to know if their mate is even alive! Just one example.

Watch: Mic The Vegan on the “meat made us human” debate.

Intelligence is an esoteric concept if you think about it. We consider ourselves intelligent and we are, based on the human environment. However, there are fungi which form complex networks under the ground similar to neural pathways which behave surprisingly like our own brains.

Is fungus intelligent? You get my point.

So now that we have the answer out of the way early doors, let’s get on to the real reason most people ask this question …

There is a lot of friction between vegans and meat eaters online and in real life. So any little angle which can be found to bolster an opinion is often latched on to.

‘Carnivores vs herbivores’ is a really common one and if it could be shown that meat eaters are more intelligent than plant eaters then this would be rich pickings for the goons in the meat industry to use in deceptive propaganda campaigns!

If you think I’m being overly dramatic or paranoid then look up the big lobbyists and ‘focus groups’ who have huge sway with global governments.

On their own website, agriculture is listed as a primary concern of the US Chamber of Commerce which is the largest lobby group in the US, according to Statista. 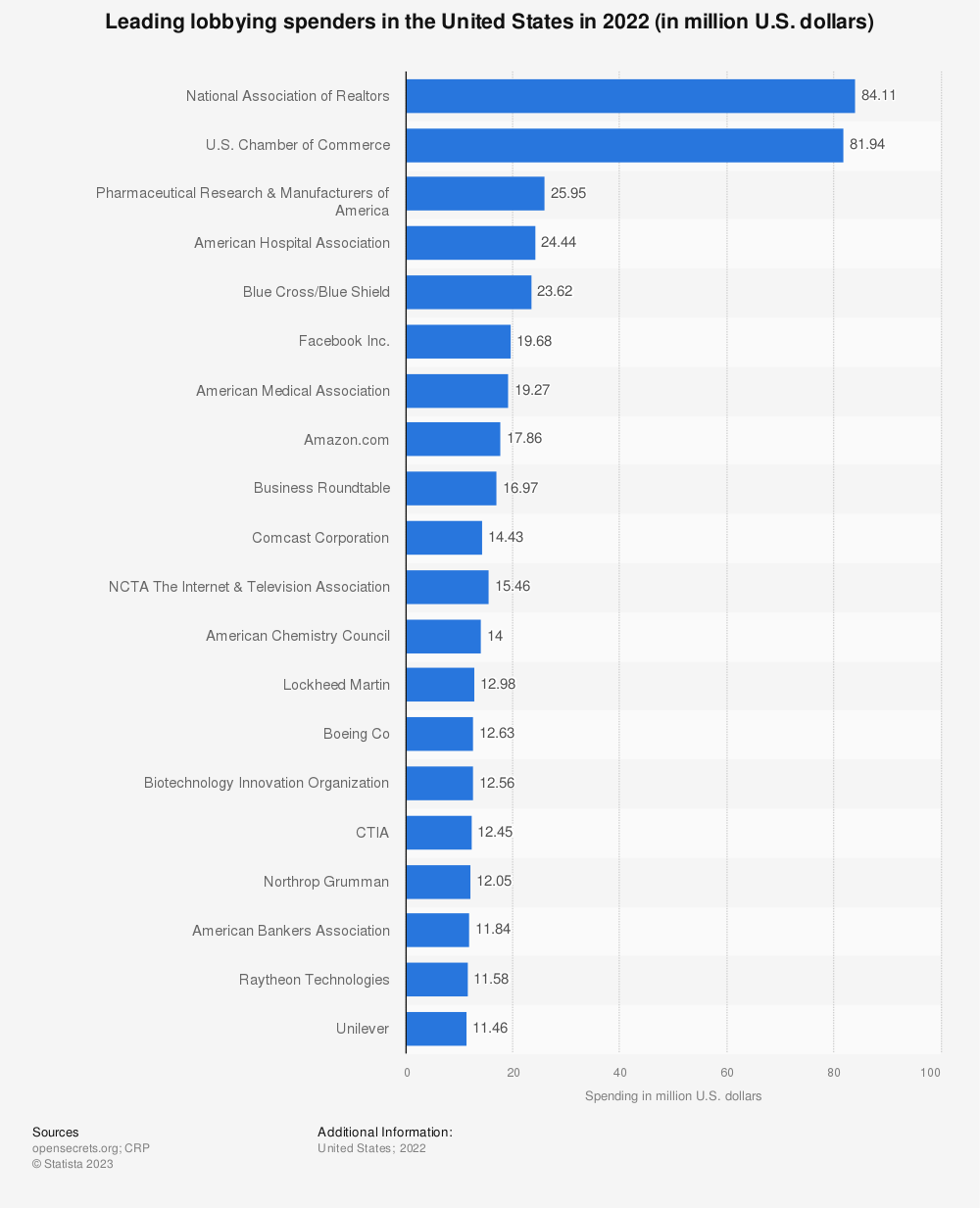 The meat and dairy industries are represented very well within the agriculture category. Big Pharma (a lot of crossover with food and diet) is also heavily represented and their tentacles reach deep into American (and global) society!

So … I rest my paranoid case.

Why Are Humans So Advanced? 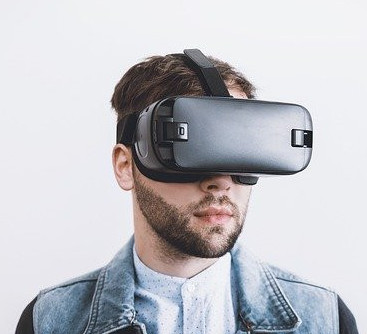 For as long as we’ve been able to ask the question, humans have wondered why we seem to be so much more advanced than other animals on this planet.

Given that we are so closely related to apes, what was the trigger which set us on a path which seems to diverge so dramatically from our nearest ancestors?

What is the ‘missing link’?

Well, there are many theories but the truth is no-one really knows for sure.

It was thought that our brains are more complex with a higher density of neurons and this accounts for our higher intelligence. But that theory has been debunked.

She suggests the human brain is nothing more than a scaled up version of the primate brain.

You may also like: “Can I Eat Meat and Still Love Animals?“

We Really Want To See Those Fingers! 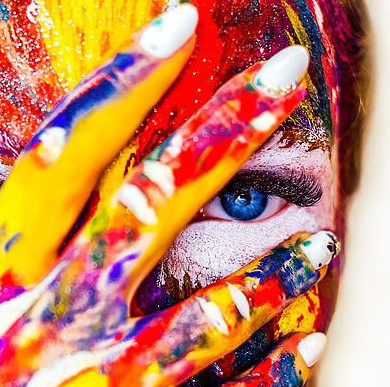 While the anti-vegan brigade like to focus in on diet and intelligence in the evolutionary debate, it’s really not that simple. Reductionism in action, once again.

In actual fact it was not just one thing which allowed humans to develop what we perceive as superior intelligence.

Diet played a part for sure and meat eating no doubt figures in that but there were also social pressures, environmental pressures and the big one for me is the hands.

Humans have advanced dexterity due to our nimble fingers and opposing thumbs. This allowed us to make tools to help with agricultural processes and forage for a wider array of fruits, berries and nuts providing us with a much more varied diet than a big cat, for example.

You could argue that big cats evolved to be carnivorous because they had to, due to the fact they lack the nimble fingers of humans (and apes of course).

Even before we started hunting and killing animals to eat we would have had access to highly nutritious foods like figs, nuts and seeds. Humans were able to eat a well balanced diet and meat actually played a minor role in our overall nutrition up until relatively recently.

Let’s face it, without the aid of a gun energy expenditure is high when trying to hunt a deer or a boar, for example. They’re pretty quick and will do anything to survive!

Much easier to get a few figs down your gullet for sustenance.

So which is the more intelligent behaviour?

When it comes to the long evolution of human intelligence, in the immortal words of Vic Reeves and Bob Mortimer, “we really want to see those fingers”! – one for the Brits there 😉

Evolution Continues On a Steady Path

Even if eating meat did help to make us what we are today, the resulting intelligence we gained has almost created a self-fulfilling prophecy culminating in Veganism! 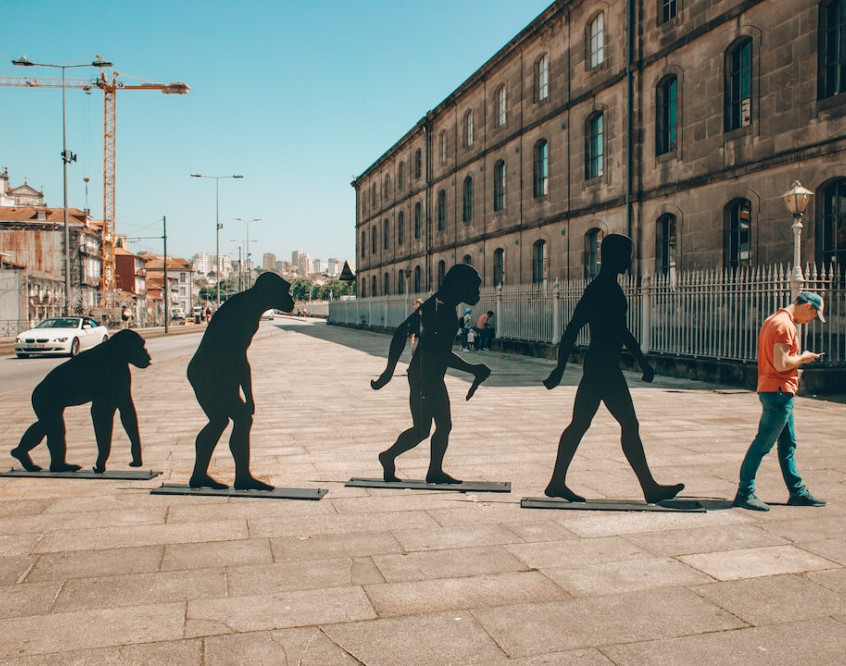 As we became more intelligent, some humans no doubt began questioning the ethics behind killing other living creatures and predicted we would evolve away from this behaviour.

Fast forward to the present day and humans are indeed evolving away from our meat-eating ancestors. We have gained sufficient knowledge about human nutrition to be able to survive and thrive on plants alone.

There is no argument here.

Yes, I know vegans still account for only a tiny percentage of the population but our numbers are growing every day and when you take into account those who are plant-based or those who are reducing their meat intake, the numbers are much larger.

So thank you meat eaters! You served a purpose but now we don’t need you any more. In fact, I’d argue the gluttonous behaviour which is commonplace is holding back the evolution of the species (think climate change).

The evolutionary dial has flipped! 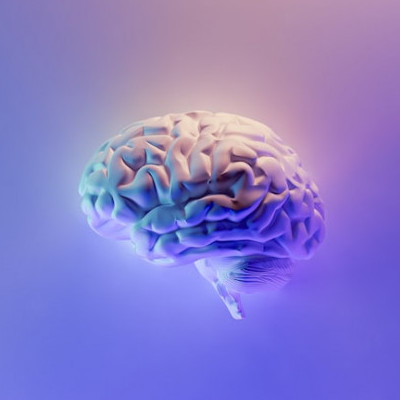 New research is now challenging the belief held for decades that increased carnivory set our human ancestors on the path to increased intelligence.

We thought this to be the case due to fossilised remains discovered dating back 1.5 million years or so which showed signs of butchery on animal bones.

Because it seemed that around this date the evidence for butchery increased dramatically, it was thought that humans must have increased their meat intake during this period.

The time frame seemed to coincide with evidence of our brain size increasing so it was logical to suggest that eating meat resulted in increased brain size and so, greater intelligence.

But a peer reviewed paper published in PNAS on the 24th January 2022 has cast some doubt on this hypothesis [2]. It’s all to do with sampling frequency.

The paper argues that because we’ve found rich veins of fossil remains in certain places, palaeontologists have returned to those sites again and again to take more samples.

This has skewed the results and painted an overly biassed picture of that particular era so to conflate the emergence of superior human intelligence with this historical period is misguided.

Be Smart – Go Plant Based 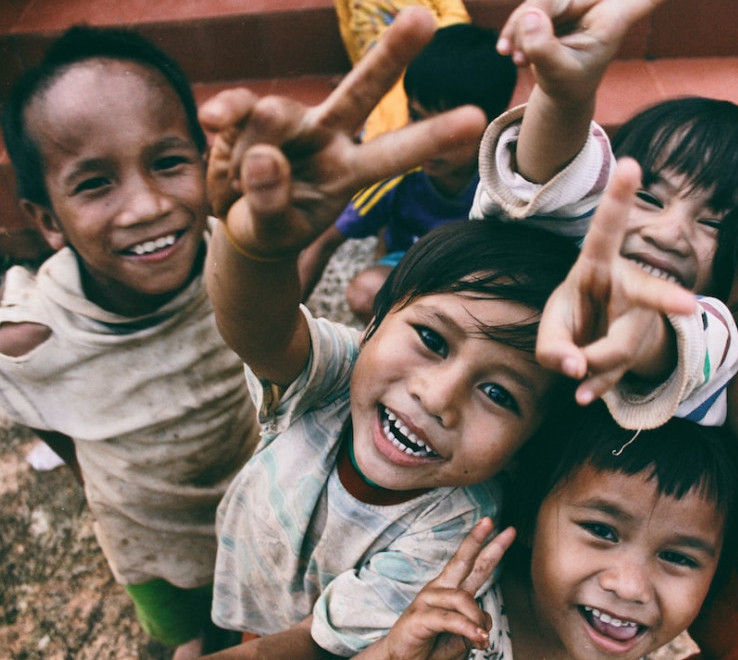 I decided to go vegan because I simply couldn’t entertain the idea of my hard earned cash funding industries which torture and kill animals.

Think that’s a bit strong? Just seek out some of the factory farming videos online.

But whether you care about animals or not, there’s no disputing that meat eating is playing a pivotal role in our changing climate. The vast quantities of milk we consume also figures highly.

It follows then that if we are to be intelligent about this we need to change our ways. We need to drastically reduce our meat intake.

Will we be so stupid as to sleepwalk into climate chaos? The current trajectory suggests we will.

Humans are smarter than this.

Be smart – go plant based. If not for you then do it for our children. They’re counting on you!

I hope this article has helped dispel some of the myths around diet and intelligence. If you got something out of it then please comment and share below. It helps spread the message and motivates me to keep going!