The UK especially is known as a “nation of animal lovers” but this could also be applied to numerous countries in the world. In many cases our pets are treated better than some of the humans in our society. So the question, “can I eat meat and still love animals?” is asked by many a meat eater grappling with this moral dilemma.

Can I Eat Meat And Still Love Animals?

No, you can’t really call yourself an animal lover, in my opinion, if you’re aware of how animals are treated in the meat and dairy industries on modern farms. I know we all love our pets dearly so the question is much more nuanced. 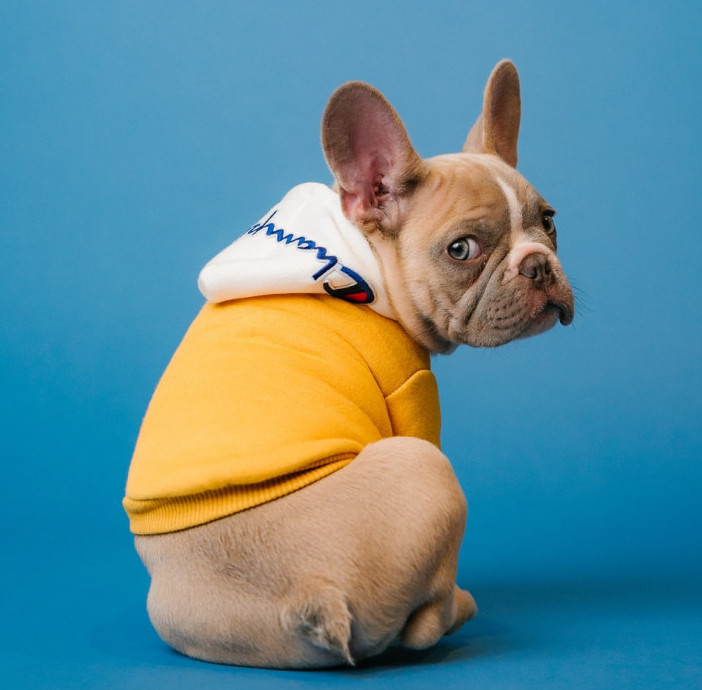 You only have to look at the dazzling array of pet products on the market these days to see how much we love our animal companions! You can get beer for dogs, wine for cats, a pet umbrella, pet makeup, a pet corrector (don’t ask) and even a dog sex toy (I kid you not).

I just find it utterly absurd, if I’m completely honest!

I understand the companionship thing and how your pet can get you through hard times. Totally get it. I grew up on a small farm; we had bolshy cats and a very silly labrador! Poor dog was bullied regularly by the moggies.

As a boy I loved my early morning walk across crisp new fields glistening in the first rays of sunlight. Dave and I used to do a good 6 or 7 miles every morning … yes, we had a dog called Dave.

… and I had that connection with him so I know what joy a pet can bring into your life.

We’ve become obsessed with our domesticated animals. Breeding so many beasts that we have close to 900 million cats and dogs alone, kept as pets worldwide … 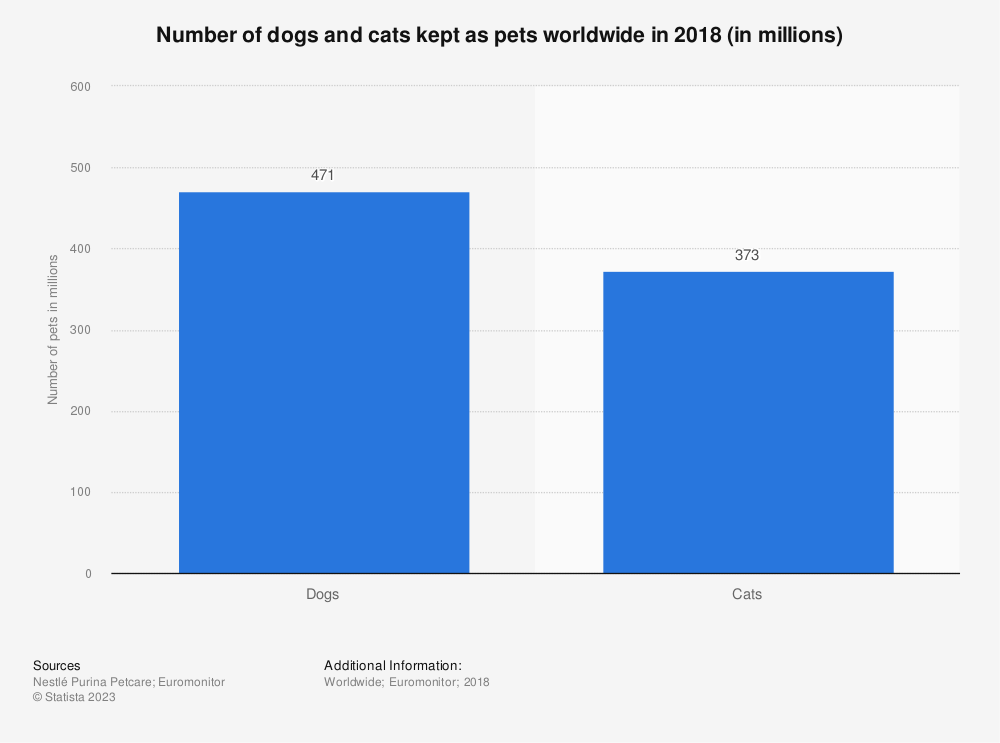 Not to mention all the birds and smaller mammals like gerbils, guinea pigs and rats!

Certain breeds command a hefty price while other animals are abandoned and some poor souls are abused. There’s a strong argument to say keeping animals as pets is cruel but I’m not going down that road today. 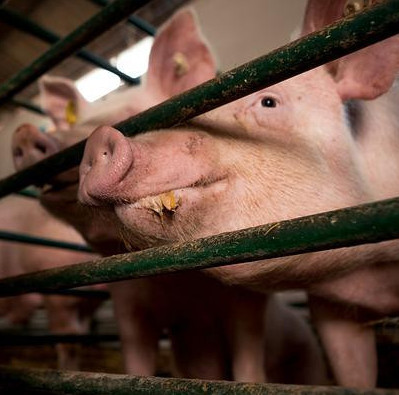 Even broaching this subject will have some screaming “meat shaming!” at me. I do sometimes wonder why you are so insecure as a meat eater that you feel the need to lash out in defence when discussing a perfectly reasonable question, such as this.

How can someone have such a deep love for their cat while it’s perfectly fine to have pigs slaughtered for food? Even more so in this day and age where, through the power of the internet and social media, we can now observe the full horror endured by our “food animals”.

It’s not pretty and not something the human race should be proud of in any way!

Yet we’re able to disconnect this gruesome reality from our day to day lives; living with and loving our pets. This fake dichotomy is often referred to as cognitive dissonance.

The ability we seem to have as humans to be simultaneously unconcerned for animals destined to be killed for food and those we lovingly share our lives with. Showing nothing but empathy for one species with utter disregard for another, equally sentient species.

Pigs, for example, are known to be at least as intelligent as dogs, if not more so. They are certainly capable of feeling pain, fear and psychological trauma just the same as a dog can. It’s not a point of debate. All sensible scientists agree.

Modern pig production units are not a happy place for the pigs, let’s be very clear. Then they’re slaughtered in the prime of their lives often in terrifying circumstances as their friends perceive, often observing the impending fate.

While our dogs and cats live in the lap of luxury with their 2 storey pet palaces and tree houses and warm woolly coats we custom make for our little furry friends. They never had it so good.

How Can I Justify Eating Meat When I Know All This? 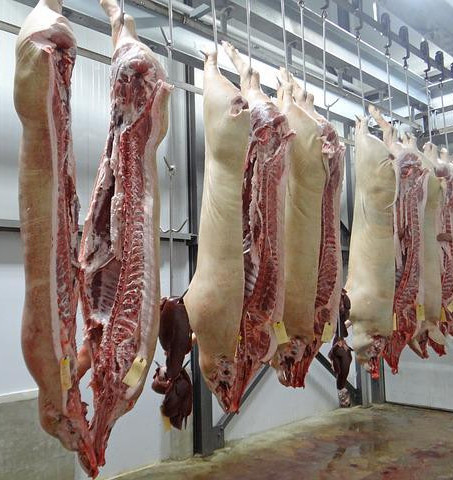 It’s a tough one; I’ll give you that.

… and it’s at the very heart of vegan philosophy.

A vegan cannot justify it because we see all animals as deserving of a good, long life in exactly the same way as we expect humans to live out our years naturally.

Vegans feel the same about pet animals as we do about all other animals … (except maybe mosquitos!). This belief is particularly acute when it comes to the animals we categorise as a food source.

Cows, pigs and chickens are the big three, I’m sure you’d agree.

‘Normal’ families regularly sit around the dinner table tucking into their meat and two veg while the pet dog looks on, hoping for a scrap or two. They cut into the slab of meat on their plate; they look at their dog; they don’t make that connection!

The succulent steak on their plate was recently a living, breathing, sentient being … just like their family dog still is. Yet the disconnect is so strong that any justification is unnecessary. No need to justify something which you consider perfectly normal.

But is it normal to slaughter over 200 million land animals every single day?

Just stop for a second and try to visualise that massive number of conscious beings being put to death against their will on a daily basis … it’s utter madness!

No surprise then that standards slip and animal welfare suffers as the quest for ever cheaper meat and ever greater profits drives the industry.

Ultimately though it is you, the consumer, who can change this. You, the animal lover.

It’s Not Your Fault – You’ve Been Brainwashed 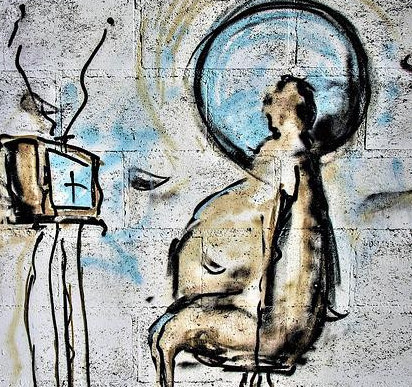 Meat and dairy is big business and there’s some huge companies dominating the market. They’ve established themselves in this gruesome trade over the last 100 years or so as industrialisation has taken off.

There’s a lot at stake for them (no pun intended) as people wake up to the realities of what’s on their dinner plate and start choosing more plant based options.

Rather than blindly accept the status quo, many are now realising the power of the pound (or dollar) in their pocket. Consumer choice drives the entire market so it’s in the interests of the big conglomerates to direct the narrative at a micro level.

It’s cemented in our consciousness from an early age; almost fresh out of the womb! The imagery is everywhere. The discussions about meat and dairy being healthy and essential food groups are just accepted as the truth.

… and the powers that be go to great lengths to keep it that way.

So when a vegan comes out and suggests there is a better, more compassionate way, the industry mobilises its armies and finds every little chink in the armour they can.

But when people ask if they can eat meat and still love animals, there are not really any coherent answers. The question cuts to the very heart of the matter in such a simple way, there is no logical counter argument.

Sure, you can eat meat and love SOME animals. But I’m afraid you don’t get to call yourself an animal lover if your buying choices drive the horrific cruelty and suffering dished out to our ‘food animals’ on a truly massive scale every day! 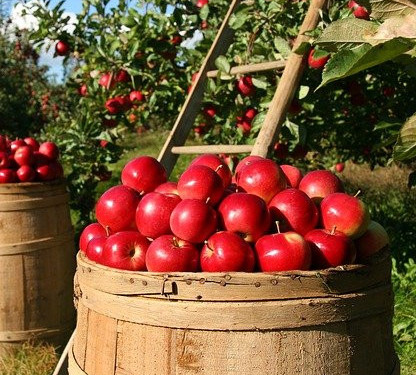 It’s no surprise that some of the biggest meat and dairy producers are now branching out into the plant based market. People are getting wise to the murderous carry-on perpetrated by these profit hungry behemoths.

Veganism and plant based is taking off in a big way and they don’t like it.

Because it threatens their core business and shows them up for what they are.

Of course you’ll always have those misguided people who believe that veganism kills more animals than omnivorism but they are, thankfully, in a very small minority of absolute nutters.

The growth in prominence of nonsense like that is almost certainly seeded in the mind of a marketing exec working for ‘big dairy’, or similar, on the next tenuous thread of vegan discreditation.

But none of these marketing magicians can spin the narrative in such a way as to deflect from the question we’re addressing here today.

How can you love animals and simultaneously be responsible for their untimely death in conditions which are often terrifying and extremely painful?

For The Love of Animals 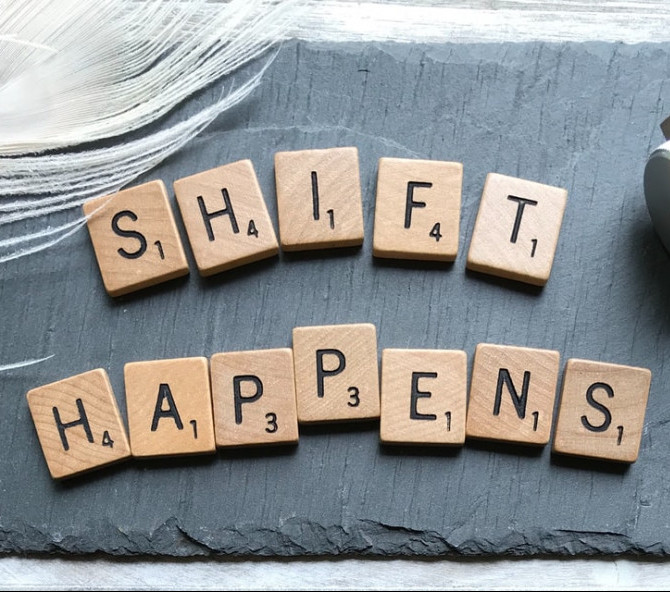 To go vegan is to choose life. The life of every living thing on our planet. But we don’t need to take it to extremes and allow the perfect to be the enemy of the good. We can all do what we can do.

Many of us grew up eating meat nearly every day; almost certainly drinking cow’s milk throughout the day. I used to guzzle the cow juice down like it was going out of fashion before I had my epiphany moment.

It really was quite a profound moment in my life … and I’m not much of a spiritual person. In fact, thinking about it, going vegan was probably the most spiritual experience in my whole life!

Now I’ve settled down into it and it’s just a way of life.

Humans are pretty good at survival and we face an unprecedented threat to our very existence here on Earth. What we eat and how our food is produced will be crucial to our future.

Told you I’m not very spiritual 😉

I’d love to know what you think. Please take a moment to leave a comment below. Might take me a few days, but I always respond so go on, don’t be shy 🙂