Vegans are commonly perceived as thinking they are on a higher moral plain than their meat-eating, dairy-drinking counterparts. I see this sentiment regularly on Twitter and the message boards are awash with questions like ‘why do vegans act so superior?’ Today on Vegan Slate I’m looking at where this perception comes from …

Why Do Vegans Act So Superior?

The reason people think vegans act so superior to them is often a mirror image reflection of their own feelings of superiority. When challenged to question their own morality, non-vegans tend to react badly and lash out, assuming that all vegans act as if they are superior. But I’m here to tell you this is not true …

Most of us chose the long, winding vegan road because we could no longer justify being a part of the system which sees 80 billion ‘food animals’ slaughtered every year.

We could no longer tolerate doing nothing when we realised dairy cows are systematically impregnated forcefully (some equate this with rape) and have their calves taken from them, often when just hours old.

What I’m trying to get at here is most people don’t go vegan because they decide they’re morally superior to the rest of the human race. It is actually nothing to do with other humans at all. 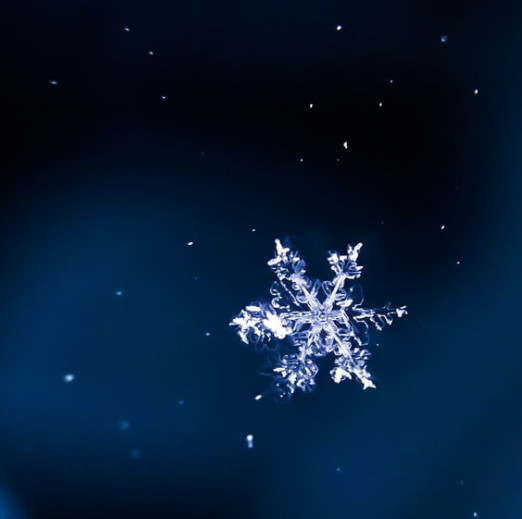 This perception of superiority which seems to be so prevalent generally comes from non-vegans … and especially those heavily into their meat, maybe following a carnivorous diet. Some have even written books about the ‘plant-free’ diet.

Yeah … let’s not go there. You know who I mean.

Then there’s the massive lobbying weight behind the meat and dairy industries. These organisations have near limitless resources when it comes to media engagement.

They can outspend almost anyone on internet advertising and spread negative messaging about the vegan movement deep into the general consciousness.

Maybe you’ve noticed recently how the word ‘woke’ has come to be used as a pejorative. So now it’s a bad thing to be awake to what’s going on around you?

To be informed, educated and engaged in our interconnected world where, more than ever before, we have the means to observe the truth and act on it by speaking up.

It’s exactly this speaking up which has the old guard rattled.

They don’t want you to be woke; they prefer you to be ignorant.

But now the little voices can gain traction globally and challenge the established norms. Challenge the uber-powerful multinationals and conglomerates who control 99% of the world’s wealth.

Now ask yourself who might benefit from negative vegan messaging?

Veganism Challenges Your Own Morality 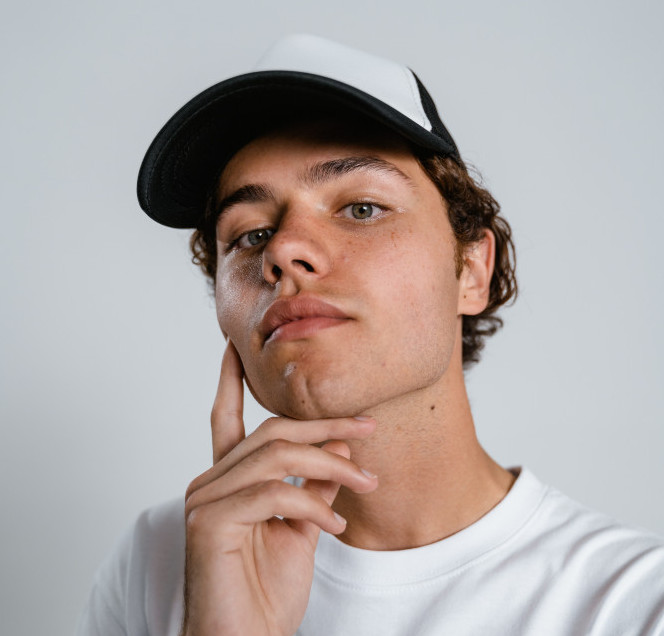 This is the origin of a perception around vegans acting as if they are superior to others. The marketing bods and MD’s selling books about carnivorism have just latched on to the snowflake narrative.

When someone who has been conditioned their whole life to believe meat and dairy consumption is not just normal, but necessary for a healthy existence, they don’t react well when forced to question their morality.

This is what veganism does.

A vegan doesn’t even need to say anything (and often we don’t) because the mere fact we choose to exclude animal products from our lives infers that non-vegans must be morally bereft.

So even though most vegans choose this path for reasons which have nothing to do with humans, the perception is we’re making a moral judgement on others who don’t feel the need to question their norm.

The marketing execs for big ag happily pick up this train of thought and expand on it, polluting the discourse with their lies and half-truths.

Oh, and let’s not forget those ‘professionals’ trying to cash in on book sales either 😉

A Small Minority With a Loud Voice 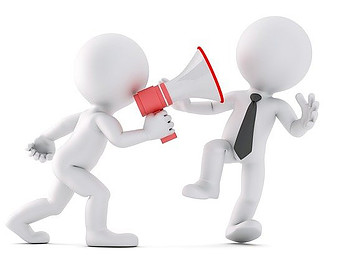 We know that veganism naturally elicits this negative response in others almost by default. Before we even open our mouths we’re on the back foot.

Then along come those pesky vegans who are so passionate about their cause they feel the need to shout it from the rooftops.

… and more power to them I say!

But this is not necessarily going to convince non-vegans that they are not being judged.

Most vegans go about their day quietly getting on with it. Quietly living their lives without forcing their beliefs on others; doing their bit to reduce the abhorrent levels of animal suffering currently presided over by the human race.

The tiny minority of vocal vegans have a very loud voice and these are the voices heard by the massive majority of meat eaters and dairy lovers.

… and yes, maybe some of these people do come across as sounding superior to non-vegans.

I imagine it’s similar to how many Christians feel about atheists, the feelings run that deep.

No-one Likes To Be Told What To Do 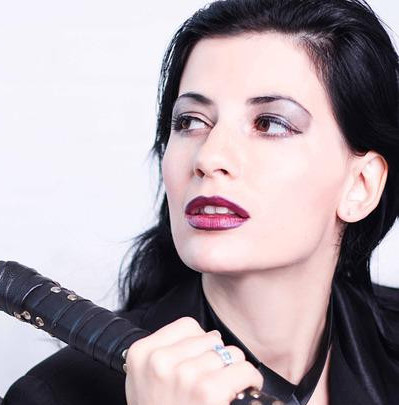 Us humans are a stubborn bunch. We very easily become set in our ways and tend to believe that our world view is the correct one.

The natural reaction to anyone who challenges that world view is often an aggressive one.

But you know what the real irony is?

Many meat eaters believe they are the superior ones because they think vegans must be lacking in nutrition if they’re not consuming all that lovely flesh and golloping down the cow juice.

… and what about the human act of killing another sentient being? Is that not the personification of superiority?

The other thing often forgotten by anti-vegans is that nearly every vegan on the planet was once the same as them. We have come from the same place they are at now.

I believed for years that dairy was not problematic. In fact, I was so blinkered that it never even crossed my mind there could be a problem with cruelty on dairy farms.

How wrong I was.

But when I saw the reality, I owned up to being wrong. I accepted my world view was flawed and I made a profound change in my life.

It’s one of the most difficult things to admit you’re wrong and this is another way the perception of vegan superiority comes about.

It kind of happens by default because if you accept you were wrong and make the switch to veganism then, by definition, you are now a better person than you were!

Keep Plugging Away With The Vegan Message 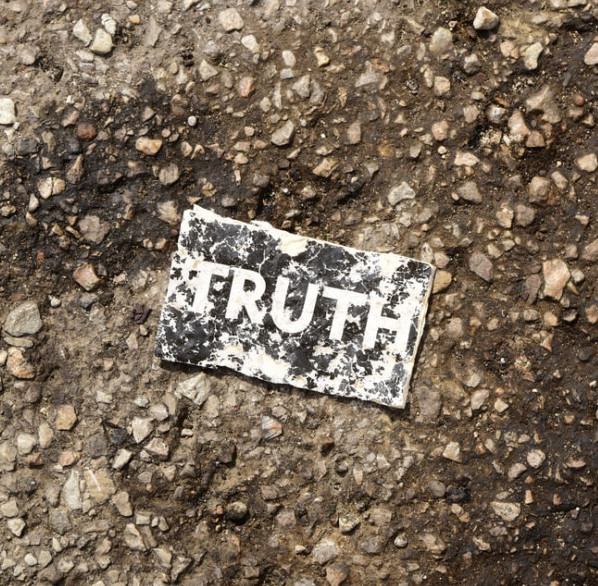 All we can do as vegans is try our best to calmly and rationally show others their food choices drive less than optimal outcomes for the animals caught up in the supply chain.

We need to try and avoid sounding superior to others and recognise we were in exactly the same place that non-vegans are in now.

It’s because we have this reference point that we’re able to rise above the rhetoric of the anti-vegan marketing machines. We have experienced the awakening.

We know to reject the norms society has thrust upon us is to rise up and make a stand against the establishment. We know we have influence through the power of our wallet.

What we choose to buy in the grocery store drives the free market system. The evidence is all around us with the huge increase in vegan friendly foods available everywhere.

Even in our small town here in England where nothing ever changes, we had a vegan food stall at the little local festival over the weekend.

The times they are a changin!