As veganism reaches ever further into the minds of the masses, more and more people are asking questions about our lifestyle. One we hear often is, “why are vegans so sanctimonious?” … Well, in a world where ‘The Donald’ can rise to the highest echelons of power it seems those who shout the loudest tend to be heard …

Why Are Vegans So Sanctimonious?

Some vegans are so sanctimonious because they feel utterly helpless and frustrated that others are unable to see what they see. Why do people not care about the suffering and abuse of ‘food animals’ like they do? But … most vegans are not sanctimonious, believe it or not.

Watch: George Monbiot on why he turned vegan

Generally speaking, humans don’t like change. Many are perfectly happy to live out their lives following the ‘40 year plan’. Working for the other man and taking their pension at the end of a working life of daily certainty.

The alarm goes off at 5.30am, you struggle out of your pit and flop into the shower. A quick bite to eat and then off on the daily commute, peeking in on your sleepy loved ones. Hopefully you’re back home before the kids are in bed, but that’s rare.

Then you do it all again the next day, unaware of the utter emptiness of your life. Yes, you’re doing it for your family and that’s commendable … but you hardly see them.

You never question your ‘norm’ because it’s what you’ve always done. You feel safe knowing what every day will bring.

It’s the same with your food. You know what you like and you like what you know.

Veganism Is a Profound Shift In Mindset 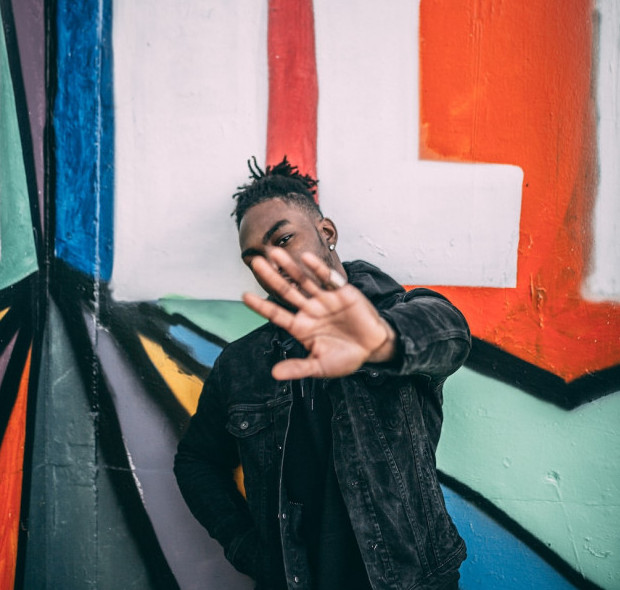 All these people who moan and whinge about vegans being sanctimonious or acting like they’re holier than thou are often uncomfortable with their own lives.

If you start asking yourself questions about what veganism is then it forces you to confront your own way of life. You look at your own morals and principles … sometimes you don’t like what you see all that much.

Vegans have made that connection between their own moral compass and the precious lives of animals. We have realised our food choices have a massive impact on the world around us. On the lives of highly intelligent, sentient beings.

We have made that change which so many are fearful of doing.

“Oh I could never be vegan because … err … bacon sandwiches”

Most vegans quietly get on with it, never bothering anyone but there are also those who want to shout it from the rooftops. They are the vocal ones and we need them. The activists.

In any movement for social change you will have a subset who feel so strongly about the cause, they will stop at almost nothing to get the message out there.

These are the vegans who are heard.

Just as many thought Martin Luther King was a sanctimonious, self-righteous loud mouth, so the vegans who have the courage to put their heads above the parapet are subject to similar negative vibes.

The Depth Of Feeling Is Hard To Quantify 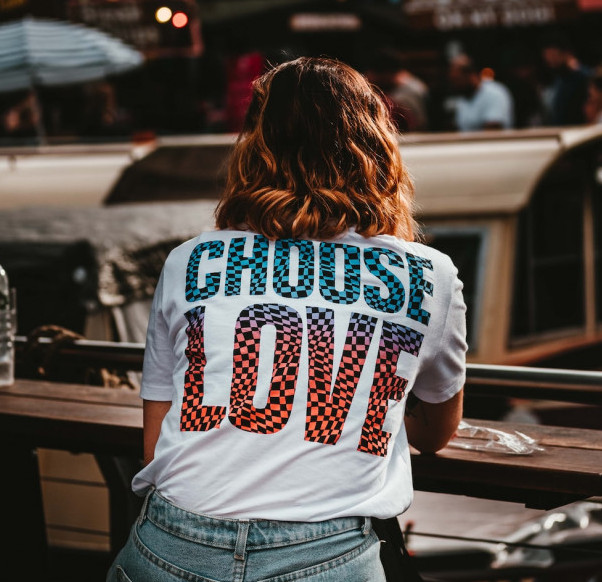 When I switched to a vegan life it was because the scales lifted from my eyes and I saw the animal agriculture industry for what it is.

My wife showed me some horrific videos of dairy farm realities and since I was already vegetarian for 20+ years it was not a difficult choice for me to make.

I still remember that sickening feeling in my stomach when I realised the completeness of the abuse being dished out to dairy cows on a daily basis.

The utter disregard for conscious life was extremely upsetting. I have absolutely no problem telling you that a tear or three was shed that night and I’ve never looked back.

I feel so strongly about it that I get up often before the day dawns and put pen to paper (well, fingers to keyboard) in order to promote the vegan message … and I will do so until the day I die.

This strength of feeling is what drives others to more physical activism and many are angry the rest of the world cannot see what we see.

The anger and frustration vegans feel often manifests itself in vocal outpourings which non-vegans rail against. No-one likes to be told what to do especially when it comes to the food we eat.

But It’s My Own Personal Choice? 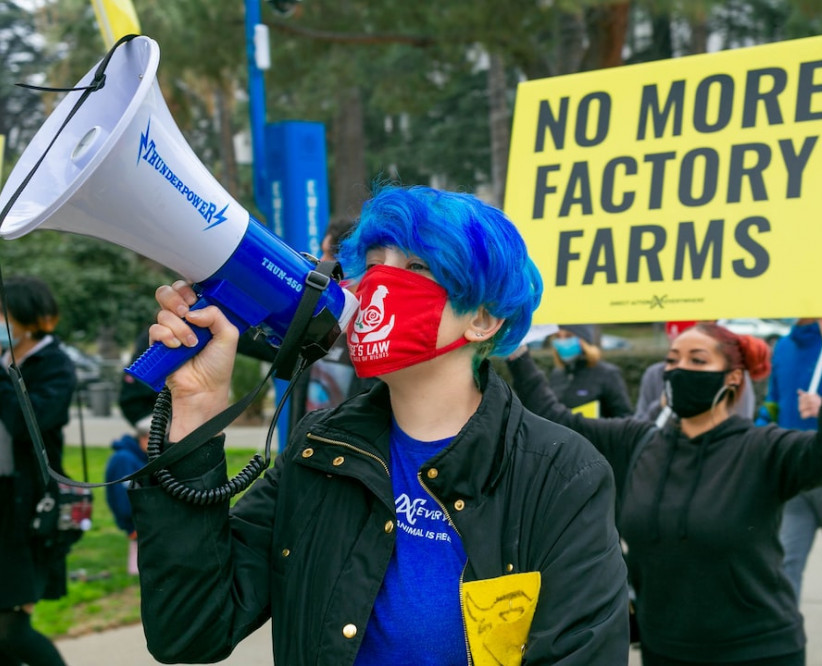 These vocal vegans who, in reality, are a small minority in our rapidly growing movement are the ones who rise above the general noise.

They are the ones who actually get the message past the nonsense of the gutter press (and more respected publications too) and into the minds of the non-vegans who rail against any sort of change.

This is where the perception of the sanctimonious vegan comes from.

A few people with a loud message tend to drive the narrative and it’s this which non-vegans get upset about.

“You can’t tell me what to eat. It’s my personal choice.”

That’s a very common response to the vegan message. When it’s suggested that your personal choice results in an industry which slaughters 80 billion land animals every year, not to mention the trillions of fish, then you can see why that might be slightly irksome for a vegan.

That’s 80 BILLION sentient beings who wanted to live … and they fight like hell to stay alive, make no mistake. They know what’s going on.

And You Wonder Why Vegans Get a Bit Worked Up 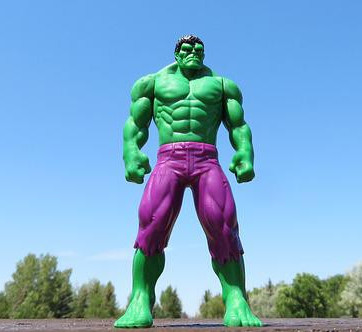 Maybe it’s the anger nestling deep down inside which manifests itself in a lashing out against the truth when it confronts a non-vegan.

It’s understandable. We’ve all grown up around voluminous messaging which establishes this barbaric madness as something which is needed to maintain human existence.

Of course, the meat and dairy barons go to extraordinary lengths to hide the truth from people.

The truth … which is that effective human nutrition is not dependent on eating meat or consuming dairy products. Regardless of what you may have been spoon fed by the powers that be.

Speaking up against an industry which has huge lobby groups across the globe driving the agenda can seem like an impossible task. It’s why vegans get a bit annoyed sometimes.

Change seems to be so slow.

So if you find yourself asking why vegans are so sanctimonious then maybe this piece has given you a little peek into the reasons.

We don’t think we’re superior human beings; in fact quite the opposite. We believe all sentient life is equal and animals have a right to stay alive until death occurs from natural causes, not at the hands of a knife wielding lunatic who will likely leave the job with PTSD.

It’s All a Matter Of Perception 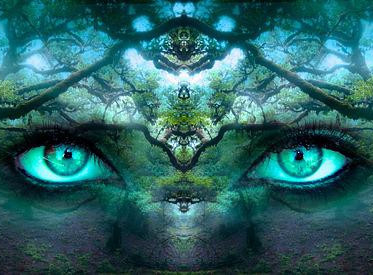 I hope this article has helped you understand why vegans may be perceived as sanctimonious or self-righteous. It’s the utter helplessness we sometimes feel that others are unable to make the same connection we have.

This helplessness can spill out as anger and frustration. That’s how many non-vegans perceive us all because they are unaware of the millions of vegans who do not shout about it and just get on with living a compassionate existence.

One thing is for certain … vegans are not going away any time soon so the rest of the world better get used to it.

If you got something out of my burblings please comment and share below. Spread the love … it keeps me in tofu 🙂