Veganism began as a very fringe movement back in the 1940’s. Today, over a third of people surveyed in a recent UK Government poll expressed an interest in going vegan. That’s huge! But what is the difference between a plant based and a vegan diet? And why do many vegans oppose usage of the word ‘diet’ in the general narrative?

What is The Difference Between a Plant Based And a Vegan Diet?

There is no difference between a plant based and a vegan diet, assuming a 100% plant based diet. Vegans exclude all animal products, leaving only plant based options. But in the context of weight loss, there is no ‘vegan diet’ in the same way as we have a ‘paleo’ or ‘keto’ diet, for example. 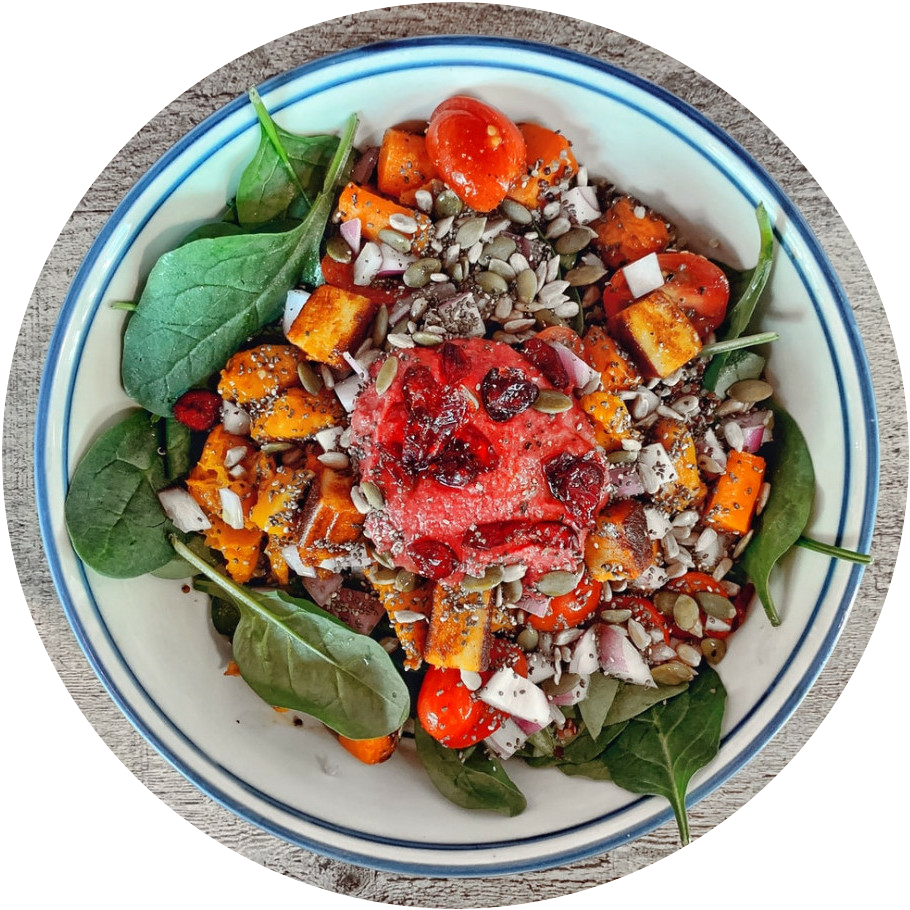 It’s often said that vegan and plant-based diets are one and the same. And in fact, the food a vegan eats will be 100% plant based. There will be no animal products whatsoever on a vegan’s dinner plate.

Related: How long does it take your body to adjust to a plant based diet?

So if you do follow a 100% plant based diet then that is exactly the same as what a vegan eats. However, it doesn’t mean you are vegan!

A bit confusing I know.

As veganism grows in popularity along with the plant based lifestyle, the two have inevitably become interwoven. But veganism is about more than simply what we put in our cake hole.

You can be plant based for many reasons but vegan for only one … animal welfare.

Veganism Is a Philosophy, Not a Diet 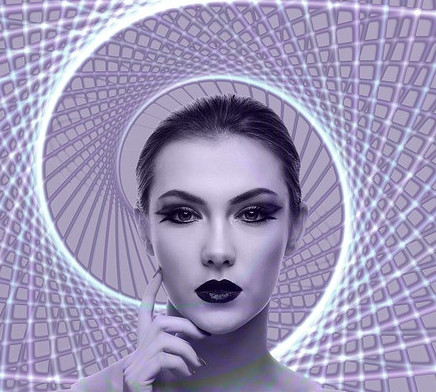 If you use social media to get involved in debates around the foods we eat as vegans, chances are you’ve come across many vegans who get quite annoyed if you use the word ‘diet’ in any context.

“Veganism is not a diet” is how the mantra goes … and this is true.

We in the ‘civilised’ West have become obsessed with dieting and the latest fad diet is always doing the rounds. Preying on people’s insecurities, usually in the pursuit of profit.

So when veganism gets mixed up in all this, many in the global community become, rightly, a little bit vexed.

The reason being, a person always chooses veganism as a way of life because they want to minimise the harm their consumption habits do to animals. Pretty much simple as that.

It’s not like a ‘Paleo’ or ‘DASH’ or ‘Sirtfood’ diet or any of these weird diets which seem to be everywhere!

In fact even just a cursory glance at Google and on page one I can see direct evidence of the blurring boundaries between plant based and vegan.

In the screenshot below we see a result from a University medical centre, written by a M.D. with the ‘vegan diet’ listed alongside other diets. In this context the correct terminology would be ‘plant based diet’.

Plant Based vs Vegan : Blurred Boundaries 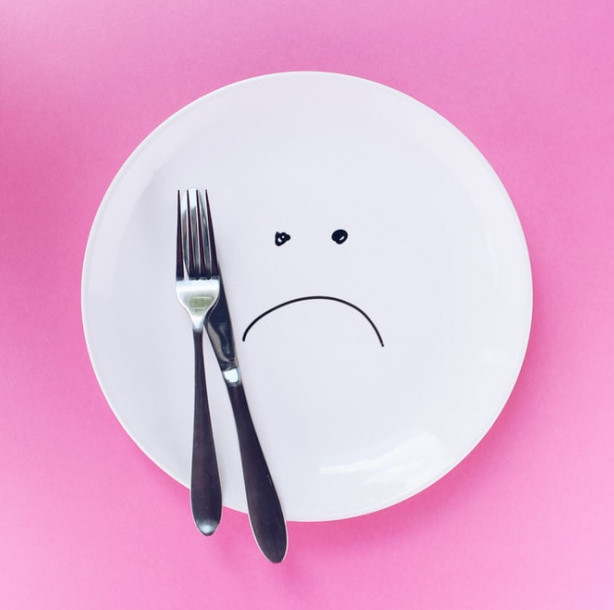 So even a practising medical professional, with the weight her opinion carries, has misunderstood at a basic level.

This is why vegans get annoyed on social media 🙂

Because now everyone starts to think vegan is a diet and the real reasons behind veganism are getting lost in the general marketing noise of the dieting industry.

This suits the money men quite nicely. They capitalise on the explosion of veganism by absorbing the terminology for their own gain.

I guess this could be seen as a good sign in some ways. It does mean veganism is growing so quickly now that the money men are taking notice.

The end result is more and more people eating less and less animals which can only be a good thing for veganism, as a philosophy. 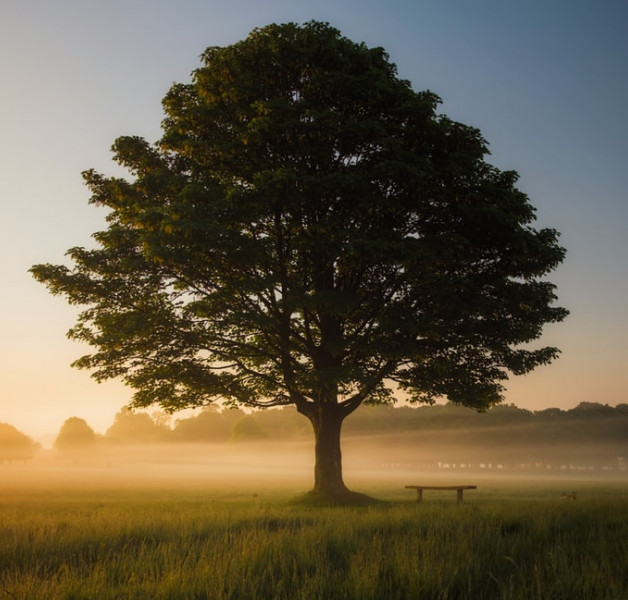 Of course the word ‘diet’ is not out of bounds when discussing the vegan way of life.

When we are simply talking about what veganism dictates us to eat then we are discussing the diet of a vegan. This is probably where the ambiguities have been seeded in the first place.

From tiny seeds a mighty oak does grow.

The narrative has now become so blurred you have some vegans on social media baulking at the mere mention of the word ‘diet’ in any context related to veganism; even when it’s a perfectly valid usage of the word!

Anyway … it’s easy to get bogged down in the minutiae.

Sometimes it’s a good idea to zoom out once in a while and try to see the bigger picture.

Keyboard warriors getting hot under the collar are rarely the best advertisement for the compassionate way of life we call veganism.

What Matters? Words Or Actions? 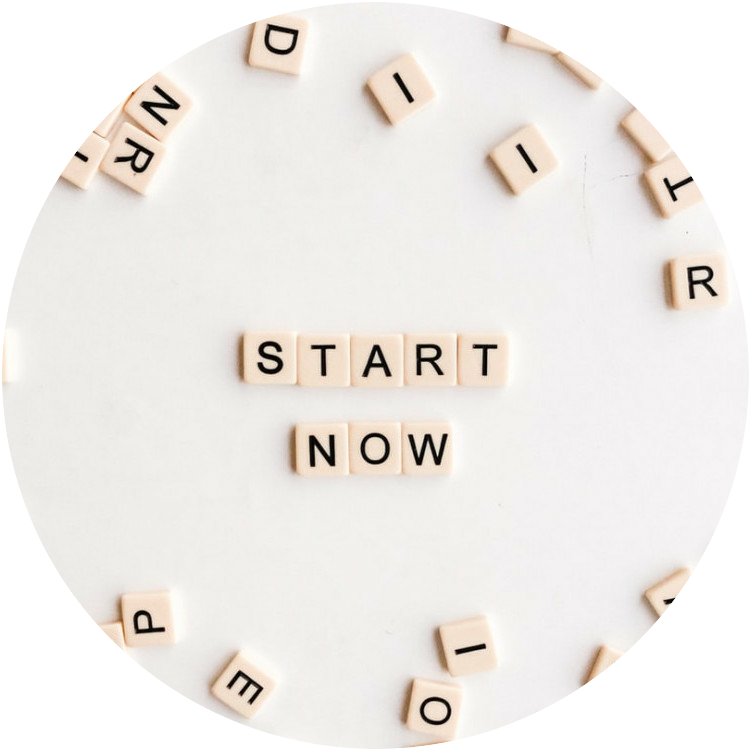 Now, I like to write so I know how powerful words can be.

And the more words spreading the vegan message published in the vastness of the interweb, the better … as far as I’m concerned.

But words only go so far. There comes a point where action must be taken to effect change.

Veganism is taking action at a personal level, every day; based on an ethical standpoint.

‘Plant based’ is simply a diet.

The two go hand in hand for sure but they are two distinct things.

I’d suggest a 100% whole foods, plant based diet is an extremely healthy diet with the potential to reverse some diseases we once thought were terminal. There is plenty of evidence out there to back this up.

Just have a watch of The Game Changers movie if you need some more convincing.

Are You Plant Based or Vegan? 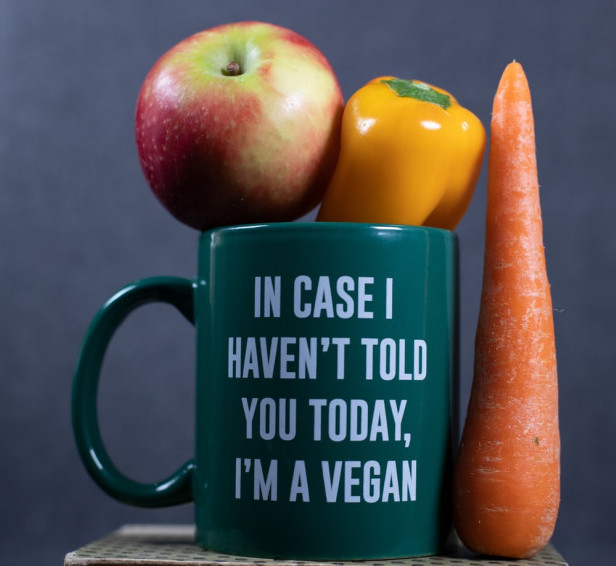 Well, as we established above, if you’re vegan then you’re definitely plant based but it doesn’t necessarily work the other way around.

We discovered that veganism goes way beyond just a diet and is a lifestyle centred around non-violence, compassion and empathy. The desire to stop needless cruelty, abuse and exploitation of animals.

If you want to go plant based for the planet or your health or both then great. I want the whole world to eat less dead animals.

But you can only identify as a vegan if you’ve made that connection between your buying choices and the suffering of animals, choosing to minimise the latter.

If you’re sitting on the vegan fence, not sure if to jump in is a good idea then let me put your mind at rest. It’s one of the best and most worthwhile choices you could make in this mad world.

Just remember, what you eat as a vegan should not be referred to as a ‘vegan diet’, in the context of weight loss!

Thanks for reading and have a great day!