People ask some odd questions on Google (other search engines are also available) and here’s one which seems to elicit some strong reactions, especially in meat eaters. The question of what do vegans want to do with farm animals pops up quite often … but is it a valid question?

What Do Vegans Want To Do With Farm Animals?

Vegans want all farm animals to be rounded up and shot in the head. Oh, no that doesn’t work. Ok well, we’ll have to free them all from their slavery then and let them run wild … hmmm, that doesn’t work either. Maybe there’s something wrong with this question? 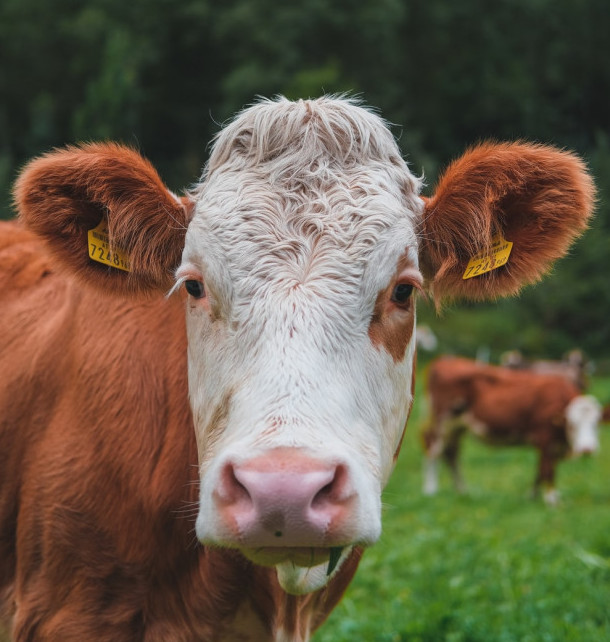 Taking a quick turn around the winding roads of the internet, it won’t take you long to find someone shouting from the rooftops about what would happen to all the animals if everyone went vegan.

It is a line of questioning often used as a means of ridiculing vegans (most of these people don’t need much of an excuse) because on the face of it, there seems to be no easy answer to this one.

Would vegans simply let all the animals out of their sheds? Would it be a mass event where we just release tens of billions of farmed animals?

I don’t think so!

Or would we just have to slaughter and dispose of these billions of animals? That one doesn’t really fit in with the vegan ideal, I’m sure you’ll agree.

But let’s just step back from the canvas for a moment.

Sometimes you’re so deeply involved in these questions that rationality can go completely out of the window. You can’t see the wood for the trees!

I would argue that this question is hypothetical; existing in the realms of pure theory.

Everything is Everything – Taking Stock of Where We Are 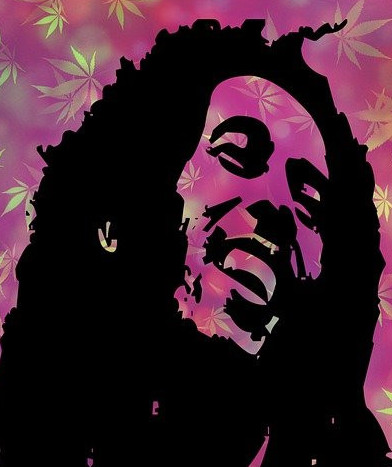 In the immortal words of Bob Marley, “Everything is Everything”. Or to put it another way, we are where we are. We can only work with what we have.

… and what we currently have is a world hell bent on consuming as much meat as we can stuff down our little faces.

We have a human race which seems largely indifferent to the effects our actions have on the world around us. You only have to look at the mindless littering of our streets and public spaces.

We have a dominant species which behaves more like a virus; colonising and destroying the host. But this time the host is planet Earth!

We’re in a dangerous place where we humans think we’re so special that extinction is not something we’ll ever have to worry about.

Well, we need to wake up pretty quick… but even ‘woke’ has become a dirty word!

Hold on, that’s the bigger picture. Let’s focus back down on the question of the animals we rear to feed our insatiable demand.

77 BILLION land animals every year! … and this figure is growing rapidly.

What do vegans want to do with them all?

The Question is Purely Hypothetical – a Red Herring

So let’s be rational here. I know it’s unfashionable these days 🙂 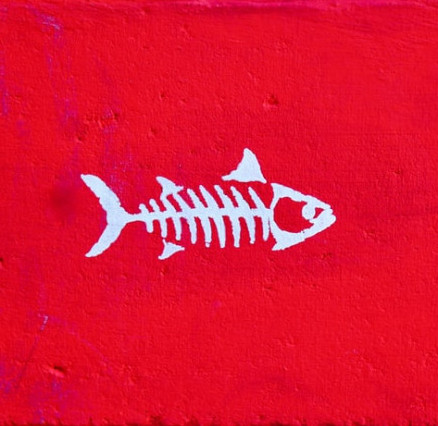 We’re never going to arrive at a point where we have to choose between freeing all our land animals or destroying them.

Because the planet is never going to go vegan overnight. Just won’t happen.

The evolution to a vegan human race will take hundreds of years. Maybe even a thousand years or more.

It will come about through necessity, not ideology.

We’re already running with an unsustainable level of meat eating. Desperately trying to satisfy the gluttony of the fast food brigade.

Now we have India, China and much of South America, to name but a few, who are demanding more and more meat products as their middle classes become more wealthy.

It’s become so bad in the ‘civilised’ West that we think it’s perfectly acceptable to tuck into a plate of food consisting exclusively of the wings of chickens, for example. What about the rest of the bird?

Do we not put two and two together? Are we incapable of seeing how wasteful this is? I fear the reality is we just don’t care.

Yet in all this madness we see around us there are still those who try to justify their way of life by asking questions like “what would happen to all the animals if we were all vegan”.

It does sadden me sometimes to know that even intelligent, deep thinkers have asked this question in the strong belief it is a valid one!

Have we become so blinkered in our existence that we’re unable to see outside the box?

This is The Path We’ve Chosen – These Are The Consequences

Just imagine, for a moment, that the human race didn’t see the consumption of meat and dairy as acceptable. Imagine if we had evolved as vegan. 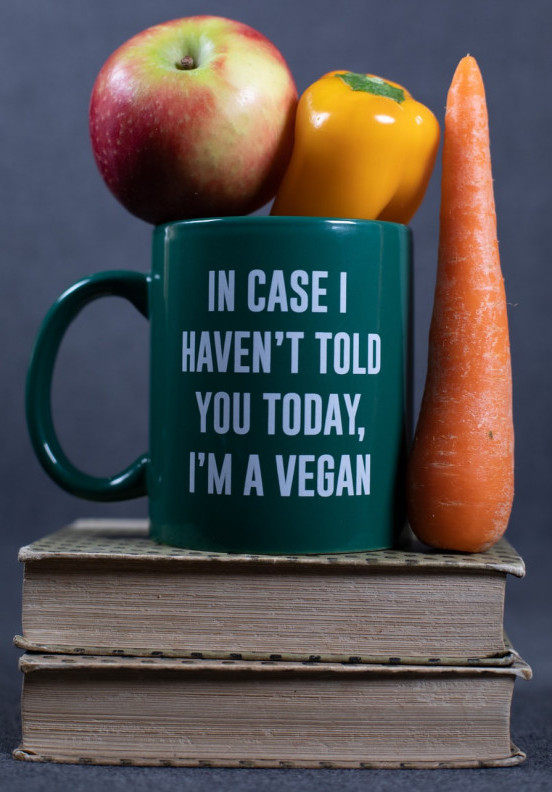 This question wouldn’t even exist.

The fact we’ve pursued this violent path means we have to find ways of justifying our way of life.

Vegans challenge the status quo and so are seen as a problem. How is this problem solved? Ways are found to ridicule and undermine vegan philosophy.

Questions like “what would happen to the animals” are part of that ridicule. People try to answer a question like this and conclude that vegans are the irrational ones.

But it’s perfectly rational to kill 77 billion animals every year so we can slap that steak on the plate … oh please!

The question we should be asking is this …

“What will happen to all the animals as veganism gains ground?”

Moving Past These Ridiculous Questions

When I see stupidity I’ll call it out.

I honestly find it hard to believe that otherwise intelligent people think questions such as these deserve any air-time whatsoever.

In fact, this article is quite a bit shorter than my usual offering because the answer is so blindingly obvious for everyone to see.

I have to conclude that many people create these bogus constructs in their mind because they simply don’t want to change … and I can understand that. Change is often not easy.

But if we’re to survive for the next thousand years, then change we must!

If you’ve enjoyed this offering to the world then please share with your friends or leave a comment. I’d love for you to get in touch …