While researching this article I found numerous examples of both positive and negative viewpoints on this question. Many in the same publication. Can you say ‘clickbait’? So what is the truth? Is being vegan better for the environment? Let’s try to go definitive on this one!

Is Being Vegan Better For The Environment?

Yes. A vegan diet really is better for the environment, despite what you may have heard to the contrary. Plant based living is conclusively proven to exert much less pressure on natural resources and environmental ecosystems, compared to a diet high in meat and dairy. 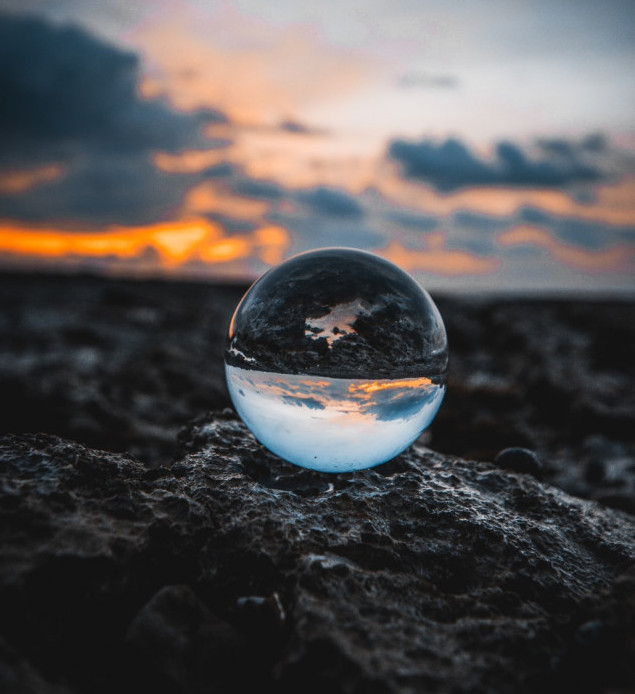 Even before I decided to go vegan I knew factory farming wasn’t great for the planet. I grew up in a farming community and I saw, first hand, how many farmers didn’t really seem to care all that much about their environmental impact.

Not all of them, granted. But most were driven by profit.

As a kid, I used to watch the big, burly men driving their tractors, fixing up their fences and whacking the cows’ hind quarters with big lumps of heavy plastic piping. I’d ask myself why they just discarded old tyres and reams of plastic sheeting in the fields. It didn’t degrade!

They were portrayed as ‘the guardians of the land’ in the press but my lived experience didn’t seem to tie in with that. I used to think recycling the cow’s manure as fertiliser must be a good thing. Then later in life I learned about nitrate runoff and algal blooms! [1]

We knew some small-holders like ourselves who were more into just trying to live relatively sustainably and with as low an impact as possible. We did pretty well in this regard.

This was over 30 years ago and things have changed dramatically since that time. Industrial agriculture has intensified massively as the demand for cheap meat and dairy continues to grow unabated, despite the rise of veganism.

Most authorities on the subject now agree. Meat and dairy production are having catastrophic effects on our environment. Not just at a local level like in our streams and waterways, but also at the macro level – nothing less than the survival of our species is at stake here!

The Four Horsemen Of The Apocalypse 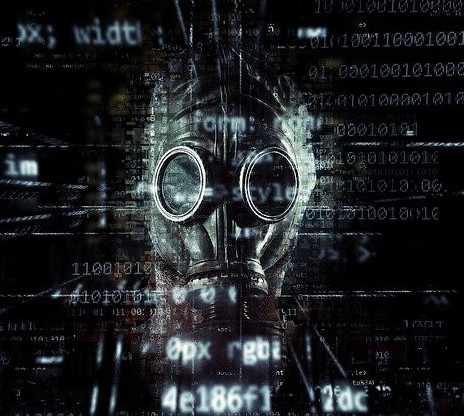 I’m not a religious man, by any stretch of the imagination but the era we’re living through does feel a bit like the beginning of the “end times”.

It’s no coincidence that Hindus believe we’re living through a time of madness, or Kali Yuga. A time where we see civilisation degenerating into a spiritual vacuum. Where profit and greed drive all manner of sins.

According to environmental researcher, Joseph Poore of the University of Oxford, it’s beef, lamb, pork and dairy which are the 4 biggest culprits when studying the global impact of intensive agriculture.

Study after study has shown that meat production is many times less efficient than its plant based counterpart, consuming more water, land and other precious resources. Not only that but it is also responsible for producing more global warming greenhouse gases!

All in all, our addiction to meat and dairy is having a profound effect on the world around us. From effluent runoff in our waterways to rainforest deforestation to the ever increasing global temperature rise with all that entails.

It is all starting to feel a little bit apocalyptic. Will we look up in time?

The last horseman is death … and we seem to be having a damn good go at killing our planet! 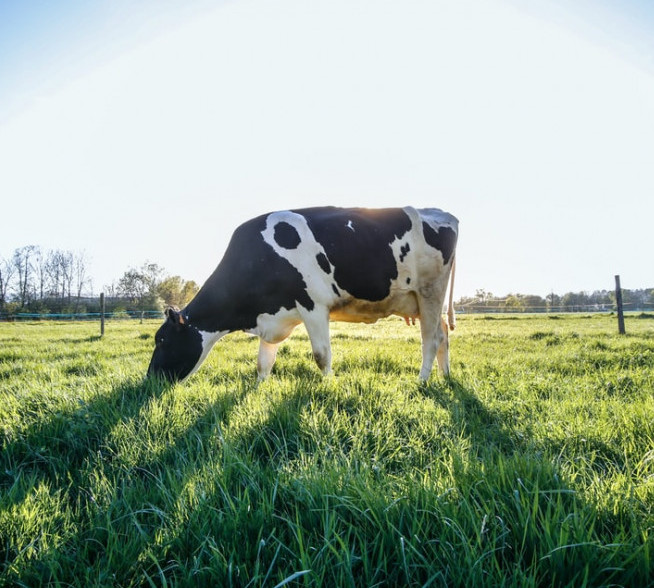 Scientists have recently raised the alarm over increasing methane levels in our atmosphere [2]. Methane is another highly potent GHG (greenhouse gas) and has been often overlooked in commentary on the subject of global warming.

Everyone is focussed on carbon dioxide and while CO2 emission is a major problem, methane has the potential to eclipse the more well known GHG when it comes to increasing global temperatures.

The problem is methane is a much more powerful greenhouse gas than CO2. In fact, it’s been shown that methane is more than 25 times more efficient at trapping heat inside the earth’s atmosphere than carbon dioxide [3].

Its one saving grace is it dissipates much more quickly than CO2 so efforts to reduce atmospheric methane can have a dramatic and positive effect on our warming world.

Scientists have not been entirely sure why emissions of methane have been increasing steadily over the last 15 years. We also see a sharp increase between the early eighties and the turn of the millennium with a short levelling off between 2000 and 2006.

Through comparisons of carbon isotopes, it’s now believed the increases we’ve witnessed since 2007 are due more to microbial activity as opposed to fossil fuel sources.

So not only is the rearing of livestock responsible for significant CO2 emissions worldwide, it’s also one of the major sources of methane.

Worse still, it seems we’re now seeing conclusive proof of the long-predicted ‘feedback loops’ where the rise in global temperatures drives ever increasing rates of GHG production which feeds back into a warming planet.

Many believe we’re now at, or even past that pivotal moment where global warming begins to run away with itself, like a snowball rolling down a hill getting bigger and bigger and more difficult to stop.

In fact, as I proof this article, the IPCC have just released a report stating many of the effects of climate change we’re witnessing are now irreversible. It seems we’re unable to stop the snowball … but we can still try to slow it down! 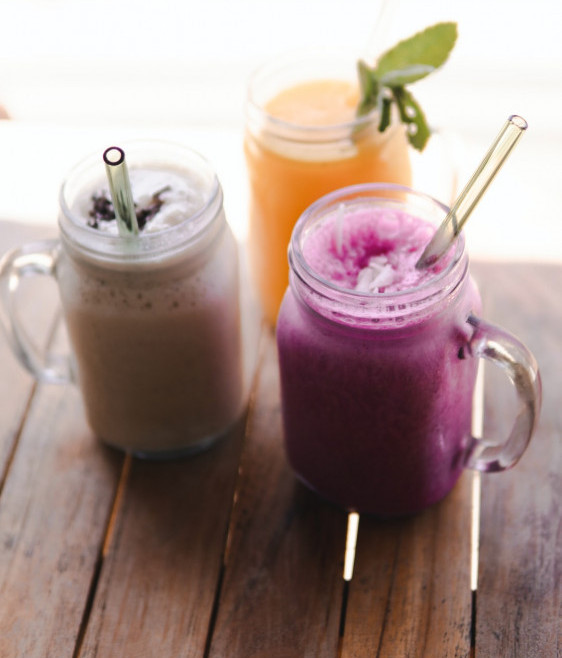 Considering all of the above and looking at the way we live, it’s also been shown by numerous studies that a plant based diet is far less damaging to our world than a diet high in animal protein. There is no argument here. It’s simply a process of counting numbers.

Related:  How Can We Help Climate Change?

You will see plenty of opposing arguments to this online but most are not driven by fact.

It’s a cold, hard fact that choosing a vegan lifestyle means your personal contribution to our troubling environmental situation is much lower than deciding to continue on with consuming ever more meat and dairy.

Endless scientific papers have shown this to be true. Yes, you can find one or two loony professors who claim otherwise but they’re often driven by less than pure motives, shall we say!

The tentacles of the meat and dairy industries reach far and wide into places where they can easily influence those who want to believe the truth is not real.

Those who are happy to keep the head well and truly buried in the sand!

Veganism Has So Many Benefits – Try It Out! 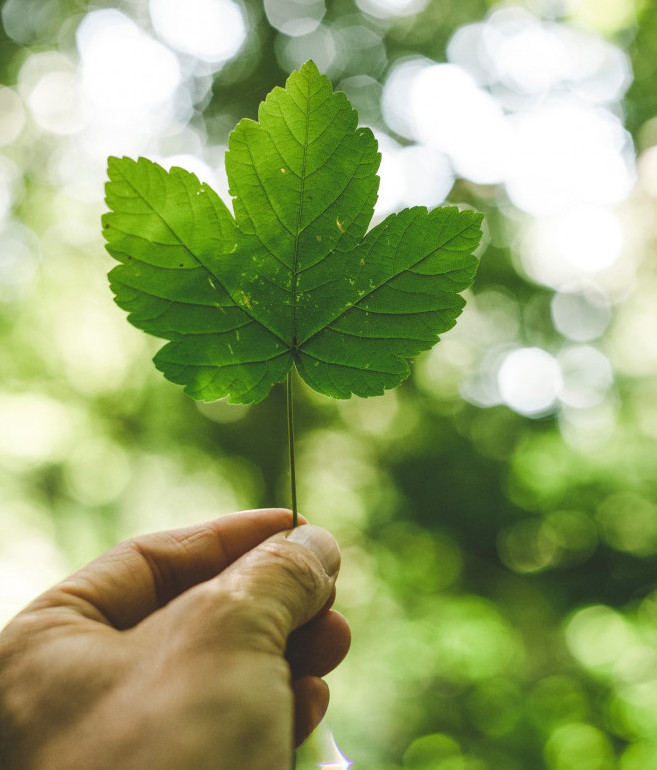 Vegans live the way we do because of the way animals are treated in our consumerist society. Ethics and a moral code is why we are vegan.

Not to lose weight or to be kinder to the environment or for health or any of the myriad of reasons many cite when moving to a vegan diet.

But the big bonus is, going vegan also has these benefits.

Not only can you do your bit for animal exploitation but you can also negate your personal effect on our warming planet. You can lose weight and you can feel more healthy.

You can be a more sustainable human being.

Why not try it out? There are plenty of resources online to help you with moving to a plant based diet. You don’t have to do it out of compassion for animals. You can just go plant based or decide to eat less meat.

So many ways to contribute towards saving our planet from the worst ravages of climate change.

Everyone bangs on about taking personal responsibility these days.

I hope this article has helped you to better understand how being vegan really is better for the environment. Please share with your friends and leave me a comment below. I love to hear from you 🙂