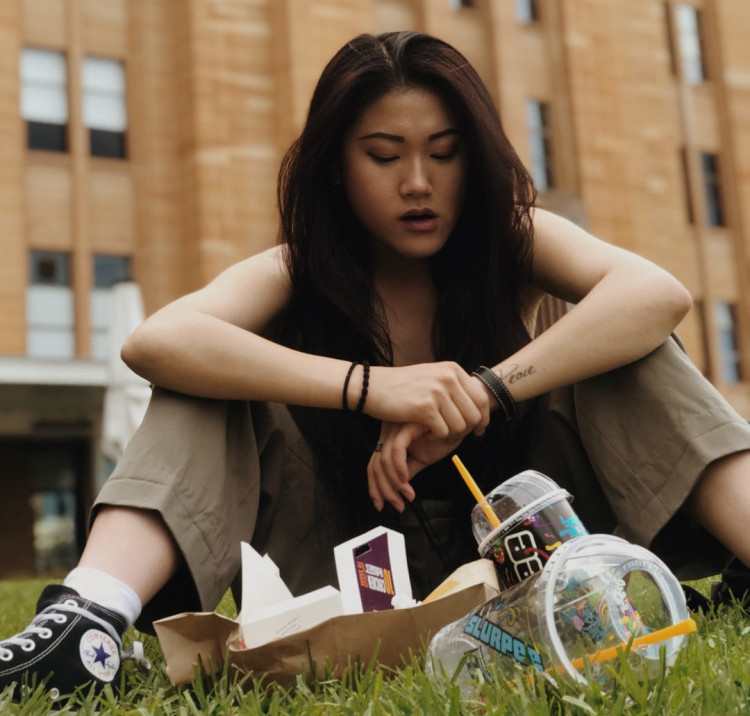 Anyone who says they don’t enjoy a good old fashioned junk food blow-out is probably being less than honest with themselves. I’m as weak as the next person when it comes to a big greasy veggie burger and a mountain of chips!

Although we do usually have a nice big salad as well 🙂

But sometimes we can go a little too far and overdo the quorn chicken nuggets with sweet chilli sauce. Following up with that vegan triple chocolate sponge cake and oat cream! In all honesty, that sounds pretty tame compared to what my ‘meatie’ work colleagues binge on!

Vegan junk food can be just as binge worthy as the rest of it and can often make you feel equally lethargic the next day. It’s all ultra processed food, after all, So how do you clean your stomach after eating junk food? Let’s find out …

How Do You Clean Your Stomach After Eating Junk Food?

You can try a colon cleansing product and they do work for many but in reality, you have to let the stomach clean itself out by going through the natural digestive process. Although there are some things you can try to help the process along a little bit quicker! 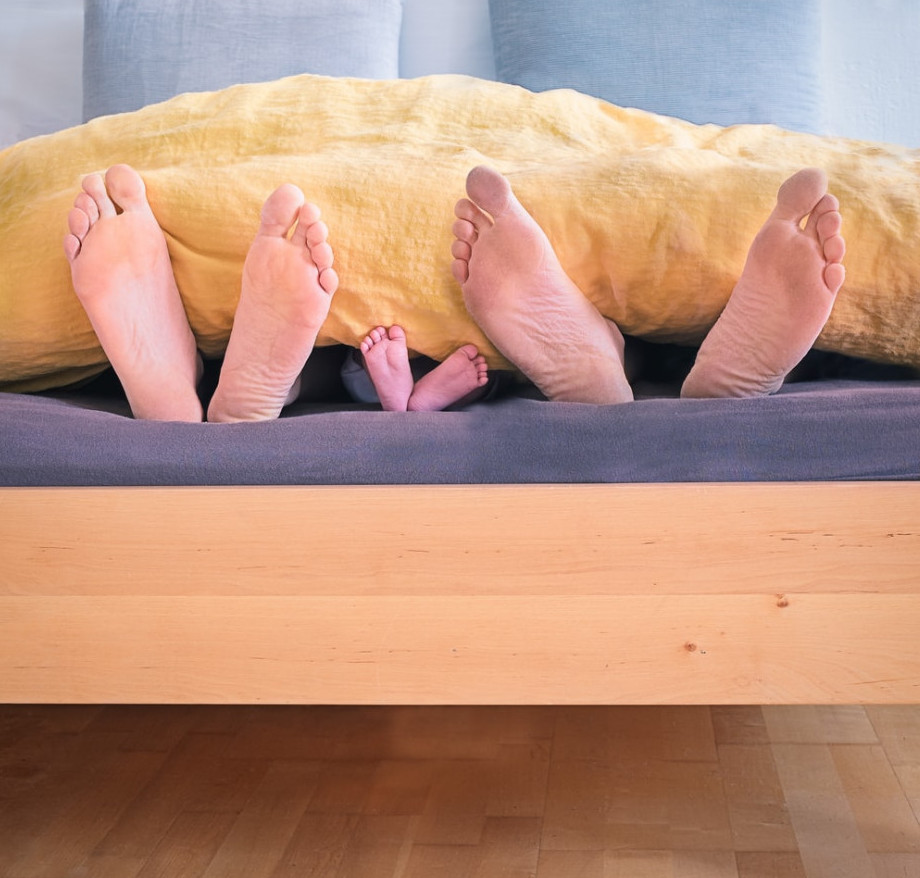 Sometimes you might prefer to just stay in bed all morning and sleep it off. But if you don’t have that luxury and need to perform at some semblance of your best the day after a massive junk food binge then there are some things you can do to help aid your recovery.

I should probably mention at this point that vegan junk food is inherently less bad for you than the meat-lover’s equivalent. Since the animal protein is not present in all vegan food we’re already, immediately at an advantage.

Animal based foods are more difficult for the gut to process and generally take longer to pass through the gastro-intestinal tract, or GI tract for short.

Consequently, you’re more likely to recover quicker from a vegan based junky blow out compared to an oily binge on chicken wings and spicy ribs, washed down with fatty milkshakes … or whatever the hell it is non-vegans go for … [gags!]

Coming back to the big detox, the morning after. Here’s some tips to accelerate the cleansing process and get you back to your best quickly …

Start The Day Right With a Hot Lemon Water 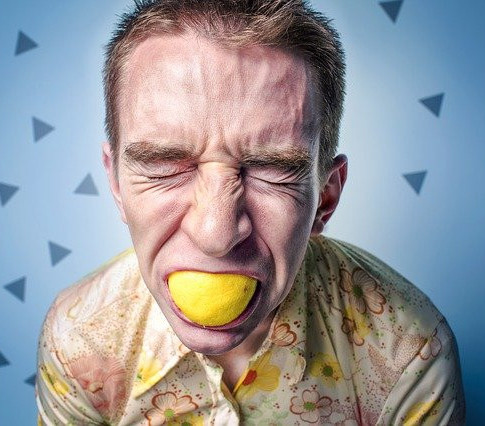 My wife swears by this whether she is recovering from a heavy night on the junk food or not (to be fair, it’s not very often!)

The humble lemon is well known for its cleansing properties and has been used for millennia as a digestive aid. Just a half-lemon squeezed into a mug topped up with hot water (not boiling) will get your gut moving and help to begin eliminating those toxins from your body.

If you’re feeling adventurous, why not dissolve a quarter teaspoon of Himalayan pink salt in boiling water, then let it cool a little before squeezing in your lemon juice. Pink salt has been shown to help the digestive system … if you can stomach it! 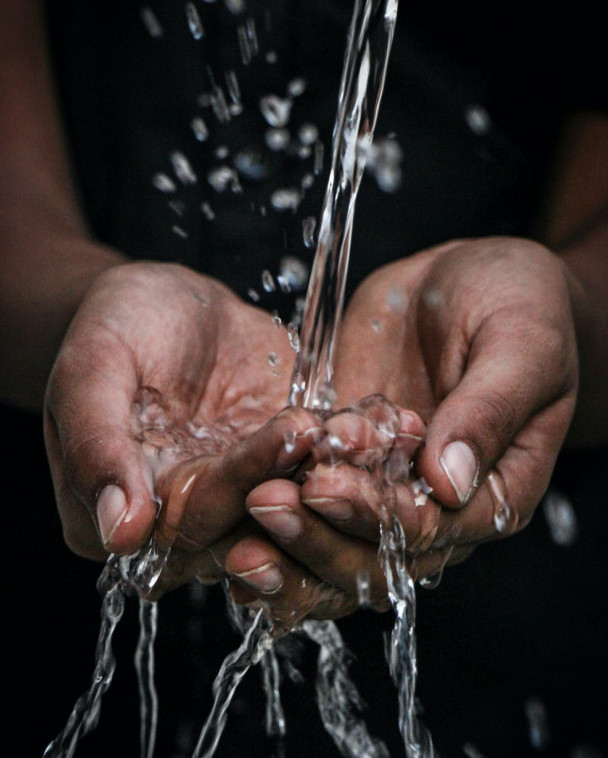 Junk food can make you feel sluggish and this is partly due to the high levels of refined carbohydrates along with the added sugars which are commonly found in these highly processed foods.

You get an initial peak of energy which is short lived and then the crash where your blood sugar drops like a stone. This is why you feel tired after junk food.

Plenty of water is key to getting those toxins moving on out of your system. Just keep sipping uncarbonated water throughout the day and this will help clean out your stomach after that greasy blow out the night before.

If you were also a bit heavy on the red wine then you’ll want to restore some of those minerals lost through dehydration. Bananas are high in potassium and are a great choice because they are also high in fibre which will help clear out your digestive system.

A bowl of oatmeal topped with pears also helps to get your GI tract working as both foods are high in fibre. They are also very gentle on the stomach so if you’re feeling a little bit ‘touch and go’ then this might be a sensible option for you!

The Body Will Naturally Cleanse Itself … Usually! 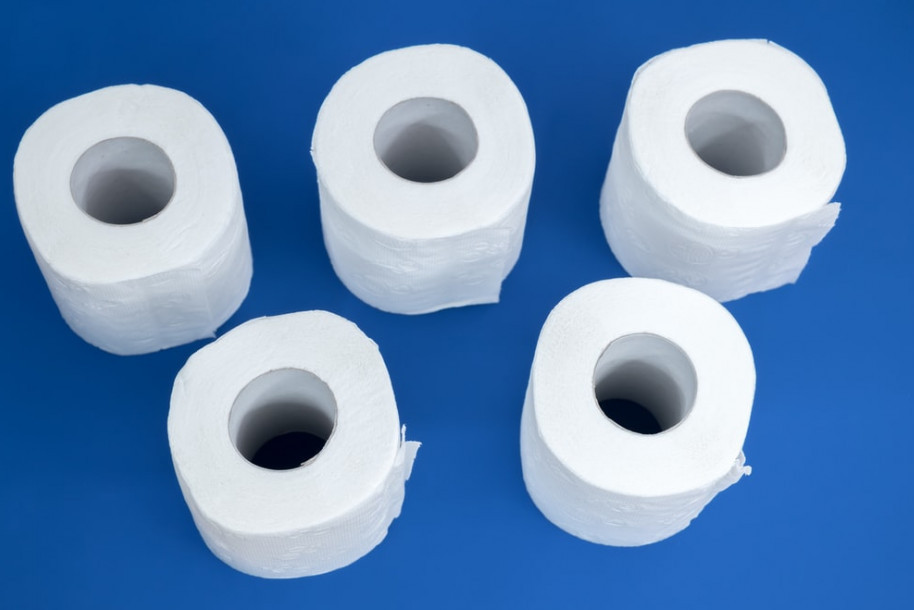 I’m always amazed at the resilience of the human body. We throw so much at it and generally, it just keeps going, barely missing a beat!

As soon as that junk food hits your mouth the body begins the process of removing it from your system (as it does with all food).

If all your systems are up and running properly then you should have no trouble processing the unhealthy food you’ve indulged in the night before. Unless your diet consists mostly of junk food!

Thankfully, even vegan junk food should have more fibre in there than it’s meaty equivalent so, all being equal, vegans will have a head start when it comes to recovery time!

The human body will naturally go through it’s cleansing process. Yes, you can speed it up by eating certain foods the next day but generally you’ll just have to wait 24-48 hours for the stomach to clean itself out.

If you’re having trouble passing stool after a junk food extravaganza then you may want to consider a colon cleanse product. There’s many options on the market. Some are vegan; others are not. Make sure you read the label.

But if you usually eat plenty of vegetables and fruit (as most vegans do) and you have no history of digestive problems then it’s just a case of being kind to yourself and waiting for your amazing body to do it’s work.

How Long Does It Take To Flush Out Bad Food? 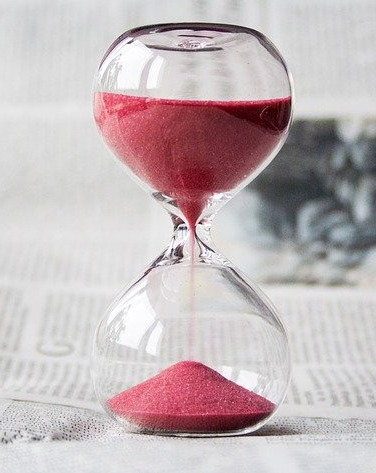 The generally accepted time-frame for elimination of food after it enters your mouth is anywhere between 2 and 5 days. I don’t know about you, but 5 days sounds uncomfortable!

I’m pretty sure 24 hours is a more accurate number for me. I’m confident my digestive system is healthy and normal so maybe vegans have an even quicker transit time – I don’t know.

Vegans do tend to eat more fibre which is well known to help keep things moving down there. Drink plenty of water and eat high fibre foods – you’ll give your body the best chance of ridding itself from the mess you ate last night!

Of course, there are many vegans who eat predominantly junk food, for whatever reason. That’s their choice and they will likely see longer transit times because of that.

There is no ‘one size fits all here’. We’re all different and we all have our own little idiosyncrasies. But there are some general things you can do to help your body along it’s way after indulging in some of life’s little pleasures!

Prevention Is Better Than Cure … But We’re Human! 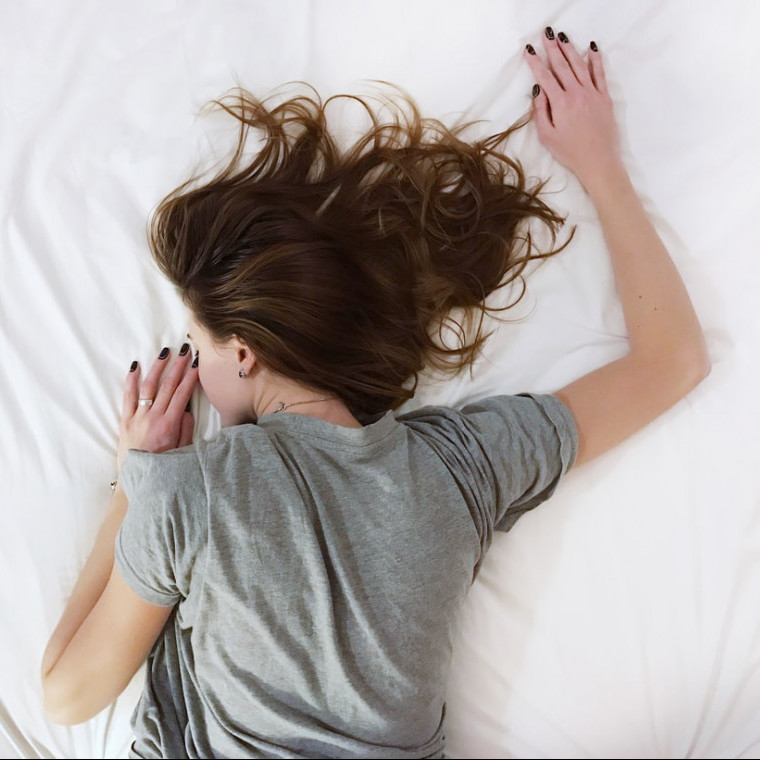 Naturally, the best way to avoid the tiredness and uncomfortable feelings of bloat and nausea after junk food is to not eat it in the first place!

Maybe the hardcore, raw vegan has sufficient will-power to resist the odd descent into junk food depravity but most of us don’t.

Let’s face it, sometimes you just can’t be bothered to cook fresh … again!

Incidentally, most raw vegans I’ve known (admittedly, only a handful) have not lasted more than a few years without going back to a more commonplace vegan diet.

I think junk food has its place. It’s just, you can’t live on it and it’s certainly not advisable to try. Nothing wrong with allowing yourself the occasional slap-up grease fest and a few large glasses of red wine … if that’s what floats yer boat 🙂

I really do appreciate you taking the time out of your busy day to read my burblings. I hope you gained something from the experience and if so, please tell your friends. Comments are also most welcome below …