These volatile times in which we live present humans with two major threats to our existence. One is climate change and the other is fatal contagious disease. AIDS has so far killed more than 35 million people globally [1] but cutting through the stigma, did humans get STDs from animals in the first place?

Did Humans Get STDs From Animals?

Yes, is the simple answer. Most of the infectious diseases we’ve battled with over the last few thousand years have been shown to originate in animals, crossing to humans mainly via domestication and more recently, the intensive agricultural operations we see today. 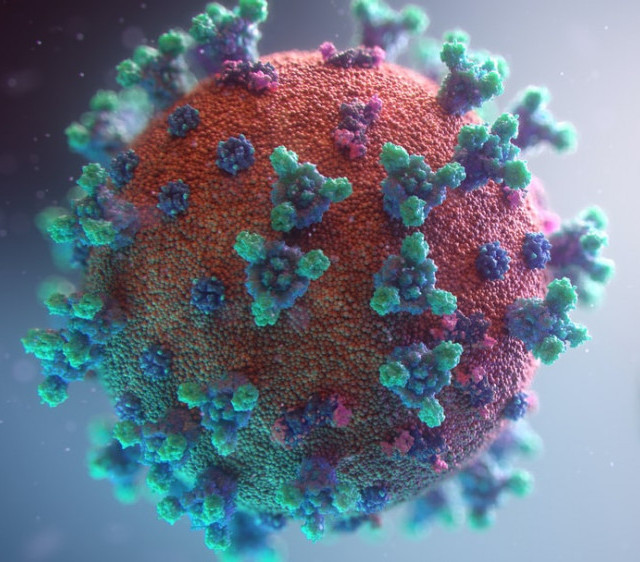 Humans have existed alongside animals for millions of years and for the vast majority of this time, epidemic diseases like AIDS simply did not exist. Contagious diseases like measles, which we take for granted, were just not a thing for all this time.

It’s only within the last 10,000 years we have seen the emergence of infectious diseases like bird flu which are capable of mushrooming into pandemic proportions. This is remarkable when you think humans have existed for around 6 million years.

That’s about 0.1% of the time humans have walked the earth where we’ve been struck by highly infectious and fatal disease. Syphilis, for example, is stigmatised as a STD but here’s a disease which likely came from cattle or sheep.

Then there is AIDS. Another infection we didn’t want to talk about because of the shame associated with it. HIV came from chimpanzees probably as far back as 1920 – 1930. So we should probably think of these things less as STDs but simply as diseases.

Our Relationship With Animals Has Drastically Changed 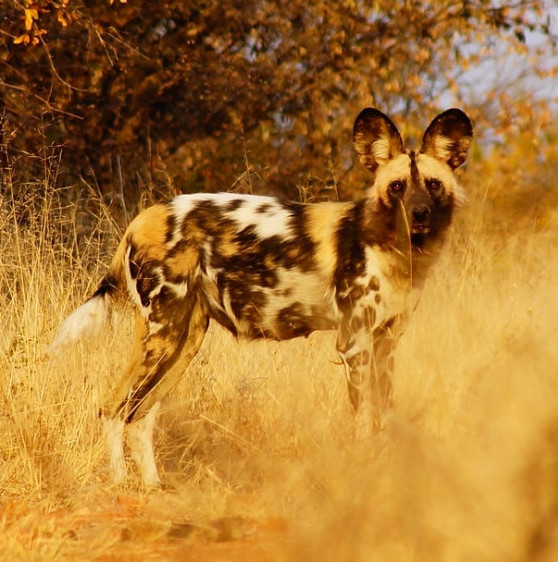 What is it that happened 10,000 years ago which caused this evolutionary change in the relationship between virus and human?

Humans never even experienced the sniffles of a common cold before then because none of these diseases existed in humans before about 10,000 years ago. Smallpox, measles, the flu … none of them.

Studies in medical anthropology have proved this, identifying three major periods of human disease. All the evidence overwhelmingly points to an event around this time as the beginning of the first period. [2]

So when we chose to live less symbiotically with our fellow earthly inhabitants and our superiority as a species allowed us to do so, we began storing up big problems down the line.

COVID-19 is just another example of this animal-human pathogen evolution, having almost certainly spread from the wet markets of China. Huge breeding grounds of infectious disease and boundless opportunity for the virus to cross to humans. 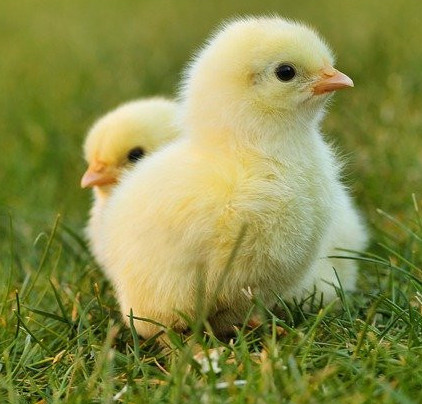 What started out as a few chickens scratching about in the back yard has evolved into vast industrial operations where millions of birds are confined in hellish conditions. The most horrific imprisonment imaginable.

These ‘domesticated’ birds are bred to grow so quickly, they are unable to support their own weight and many live out their short lives in a collapsed heap on the floor. These extreme stresses create immuno deficiency and in conditions like this, disease spreads readily.

Same for intensive beef and pork operations … and the dairy industry is no different. We humans have created huge reservoirs of infectious disease along with the means for these viruses to jump the boundary between animal and human.

These industrial animal agriculture units represent a massive risk to human health, not least because most of them ventilate their polluted air directly into the surrounding environment. No wonder these hell holes are often located far away from human populations.

Even so, water courses and the land around these establishments become polluted and the risk of a pathogen crossing to humans or back to wild animal populations is high.

Our obsession with controlling and manipulating the natural world instead of living in harmony with it now sees nature fighting back and sending us a very clear warning.

The measles virus, for example, is a disease we take for granted; like it’s always been there but this nasty little bug can be traced back to the domestication of the first cows. The rest, as they say, is history.

Perhaps It’s Time For a Re-Think? 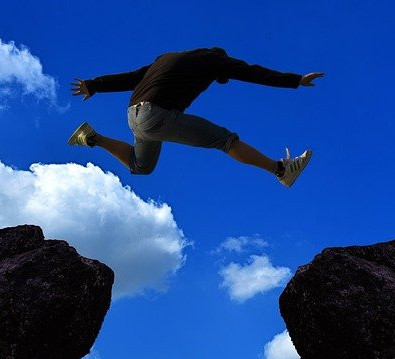 10,000 years ago we experienced the first wave of human infectious disease. We learned to live with (and mostly die from) these new animal borne diseases.

The second wave was only around 100 years ago with the dawn of the industrial age. Here we see humans finding ways to optimise our animal husbandry and breed ever more fertile grounds for the transmission of these diseases.

By the mid 20th century we revelled in our magnificence at having conquered infectious disease with drugs like penicillin. But then from around 1975 onwards, these diseases started making a comeback, in a big way – along with new threats like ebola and now, of course, COVID-19.

The third wave of human infectious disease is right now. We’re living through it.

It’s time for us all to take stock.

We need to really look at how we’re abusing our environment and how we can move forward into a brighter future where we live more symbiotically with our mother earth.

Meat and dairy consumption might have been ok 10,000 years ago but now we’re racing towards a global population of 9 billion humans; the majority of which want to eat meat and drink cow’s milk.

Vegans have no idea why, of course! 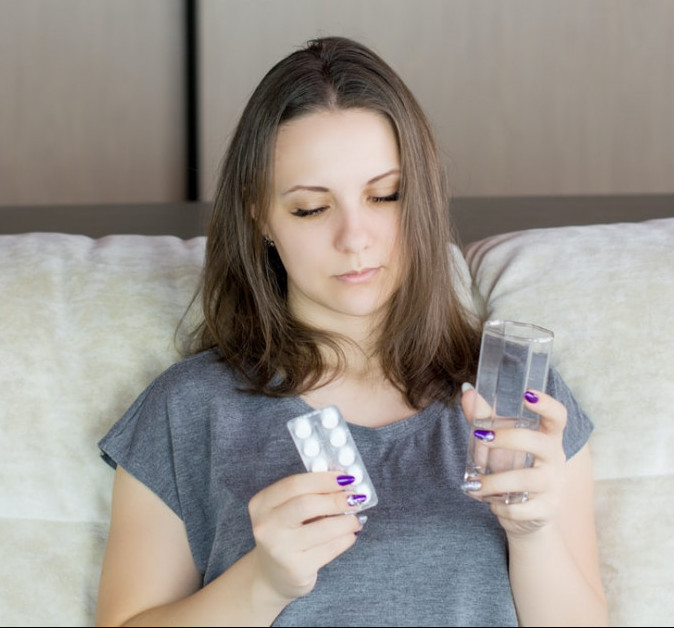 If we accept that all STDs and other infectious diseases originate in animals (which is proven) then it logically follows that reducing our exposure to animal products will reduce the risk of contracting these diseases.

Moreover, breaking our addiction to cheap animal products and moving more to a plant based future will reduce the need for these mammoth industrial farming operations, which are a hotbed of infection.

Not to mention the unimaginable cruelty.

Whether it’s a STD or otherwise, we’ve seen, with a virus like COVID-19, the devastation caused to global economies, mental health, education, food supplies, etc etc.

Nature is trying to warn us of our folly … but will we listen?

Will we act in time?

It’s Just a Matter Of Time 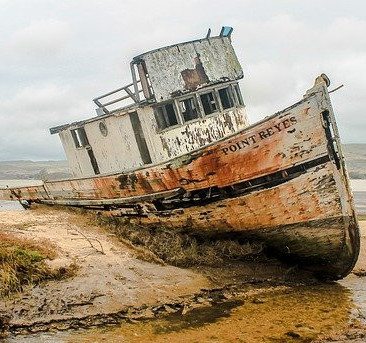 The Spanish flu outbreak of 1918 was an early shot across the bows of the good ship ‘humanity’. We didn’t take note then and we’re still not making the connection to this day.

We need to understand that humans do not live outside the natural world, much as we’d like to believe we do. Our actions and choices have a direct effect on nature and the environment.

Much of what consumes our attention in our daily lives means absolutely nothing. Billions of pointless jobs servicing fake economies. Moronic social media feeds. Likes, followers, subscribes … all meaningless.

Let’s start focussing on what humans actually need to progress and thrive.

The Spanish flu is a misleading name because most experts agree, this was avian flu. The H1N1 virus jumped from birds to humans and killed maybe as many as 100 million people worldwide in four successive waves.

I saw a model recently of how a virus with similar transmissibility would behave in our modern, heavily interconnected world. Starting out with a few clusters of cases around a sea port entry point, the entire USA was infected within a week!

If we continue on down this path of ever increasing demand for meat and dairy, it’s just a matter of time before we see something as deadly as H1N1 breaking out across the globe once again.

I truly hope we all look up in time. The asteroid is hurtling ever closer …