Many people think vegans follow a restrictive diet (it doesn’t need to be) but what about fruitarians? Is that taking things a little too far? Are there any nutrients we can’t get from fruits alone? Today we’re asking, “can a person survive on fruit only?” … let’s dive in!

Can a Person Survive On Fruit Only?

No. I don’t believe a person can survive on fruit only. Strict followers of a fruitarian diet will be lacking various nutrients which are essential for human health. While it’s probably ok in the short term, a diet of only fruit invariably leads to health complications, unless you supplement.

It’s interesting : the top website on Google for this describes a fruit diet as a vegan diet made up mostly of fruits. To be more accurate, I would define the fruitarian diet as a plant based diet consisting primarily of fruits. Veganism is not a diet … but we’ll let them off, just this once 🙂

The Wikipedia entry is probably a more accurate definition, stating that fruitarianism is a diet related to veganism.

It seems to differ person to person but some fruitarians will also consume nuts and seeds along with other fruits we usually refer to as vegetables; like peppers, tomatoes and avocados, to name but a few.

A fruit is generally accepted to be any seed bearing produce of a plant which is edible in its raw state. So cucumbers, aubergine (eggplant), chilli and pumpkin would also be fruits.

I’m not sure I fancy eating a raw pumpkin though! 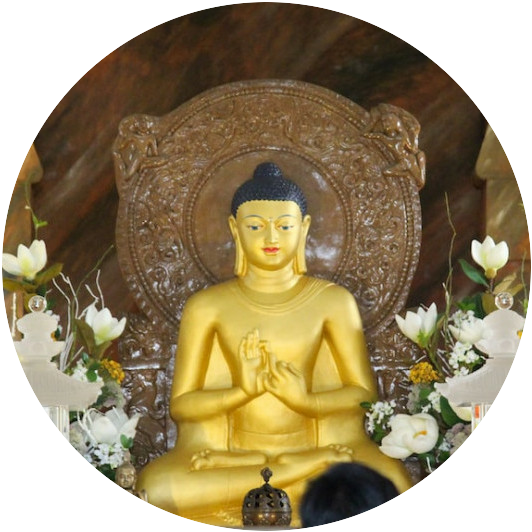 For some it is an ideology which drives them to follow a fruitarian diet. Devotees of the Jain religion, for example, avoid killing anything … including plants. Since the plant stays alive after the fruit is harvested, this is an acceptable foodstuff for Jains.

If there was a level 5 vegan, a Jain would be about as close as you get! Although, even fruits cast a shadow 😉

Some people even take it a step further and believe we shouldn’t eat the seeds within the fruit because they are the plants of the future.

Personally, I’m not sure this is all that rational because many fruits evolved alongside animals for exactly that purpose. ie: animals consume the fruit and pass the seeds in the stool which end up back in the earth.

I suppose it could be argued that in modern sewage systems the processing with harsh chemicals means the seeds will become unviable. I doubt the evolutionary process saw that one coming!

Then another rung further up the extreme ladder (if that’s possible) are those who only consume nuts! Yes, it’s really a thing. I’m unsure of the motivations behind nutarianism (almost nothing on Google) but I’m pretty sure I wouldn’t recommend this highly restrictive diet. Nutters! 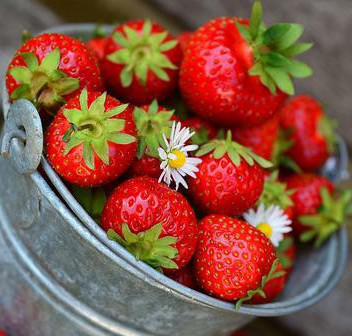 Many people take up a fruitarian diet with the goal of losing some weight. It’s well known that a whole foods, plant based (WFPB) diet helps greatly with weight loss.

So it stands to reason then, that someone following a fruitarian diet will almost certainly shed some of those extra pounds.

But what about all those websites and social ‘influencers’ claiming fruit sugars make you fat? Why do many people believe weight gain is likely on a fruitarian diet?

Well, the big flaw in their thinking is lumping all sugars in together. It’s the added sugar in highly processed foods which you want to be worried about. Your body treats fruit sugars quite differently.

It’s because fruit sugars are delivered to the body along with a whole host of beneficial nutrients, especially fibre. Dietary fibre, particularly the soluble variety, is what regulates the absorption of sugar, avoiding the peaks and troughs associated with refined, added sugars in processed food.

But … you need to be mindful of nutrient deficiencies on this diet. It’s possible to flip the body into starvation mode without adequate nutrition. In its extreme form, starvation mode can actually result in weight gain!

I’m no dietician but in researching this article I would not recommend a fruit only diet long term. You need some vegetables too, along with nuts, pulses, legumes, seeds and all that good stuff.

Shedding lbs: Whole Food, Plant Based is it ! 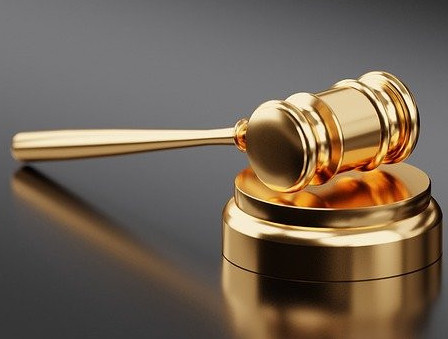 You can find endless studies online championing the WFPB diet for optimal health and weight management. The jury is most certainly not deliberating any more!

While you’re probably reasonably safe on a fruitarian diet in the short term (a week or two), it is not something you should consider as a permanent lifestyle choice. Not unless you’re certain the supplements you take make up for the lack of nutrition.

Long term strict fruitarians who do not supplement are often lacking iron, calcium, omega 3s, iodine, vitamin d and b12. Protein intake can also be low on this type of diet and we all know how important protein is.

It should be said however, many people (including meat eaters) are low in vitamin d – especially in more temperate climates.

Many health professionals recommend a vitamin d supplement regardless of their dietary habits.

If your nutritional profile is badly lacking (as is possible on a fruitarian diet) then your body may go into starvation mode and you’ll have trouble losing that weight. A well balanced diet is key to successful weight loss.

So, while a couple of weeks on a fruitarian diet is unlikely to do you any harm and will probably result in some weight loss, it is not healthy long term (unless you supplement daily).

Conclusion: Fruit-Only Diets Are Not Recommended 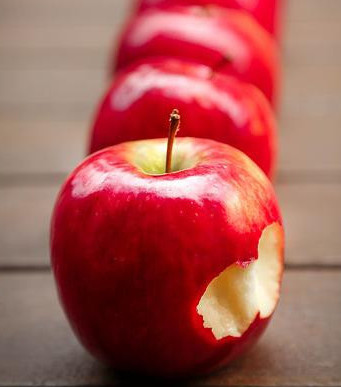 Most health professionals and nutritionists agree. If you restrict yourself to fruit alone you’re likely storing up problems down the road.

Some people embark on a fruitarian diet as a personal challenge! This seems a bit odd to me. Why would you put yourself through a nutritional deficiency regime just to prove some point to yourself?

Even if you manage to do it in a healthy way … so what?

We know so much about human nutrition in our modern times, it seems crazy to me that someone would knowingly put their health at risk like this.

But then I suppose there are many meat eaters who feel exactly the same about vegans! The difference is, those meat eaters are wrong … plain and simple.

It’s been proven over and over that what a vegan eats when following a balanced WFPD diet is more than adequate for optimal nutrition. Many would argue it’s far superior!

I love a bowl of banana, apple and strawberries as much as the next man (or woman!), but fruits alone? It’s certainly not for me.

I hope this article has helped you with your questions about the fruitarian diet and would love to know if you agree, or otherwise! Did I miss some glaringly obvious fact? Please let me know in the comments below and share this with your friends using the socials …