The term ‘veganism’ was coined relatively recently in our history. In 1944 to be exact … by a British man named Donald Watson. However, the idea of excluding meat from the diet on ethical grounds goes back much further than this. But are there any cultures that are vegan, traditionally? It’s an interesting question …

Are There Any Cultures That Are Vegan?

Unfortunately not. There are no cultures on this planet which are 100% vegan although some do come very close. This article explores the question and looks at some of the societies where vegan principles play a significant role… 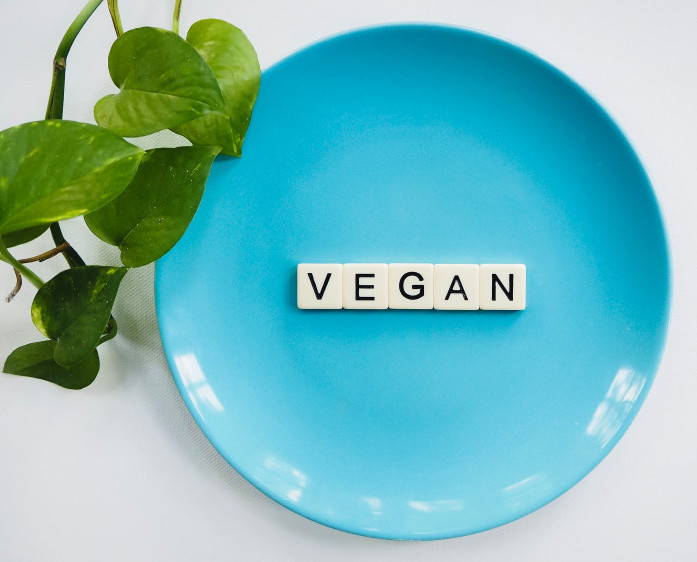 Ever since man has had to look into the eyes of a sentient animal just before it is slaughtered, we have asked the question “is it morally acceptable to kill animals?”

This question arises naturally because, deep down, we know this life which is about to be taken has the right to exist on our planet, just the same as we humans do.

We tend to push these truths to the back of our minds as a form of denial. If you’re involved in the gruesome trade of animal slaughter then you need some kind of mental tool to deal with the extreme suffering perpetrated by your own hands on a daily basis.

Many actually resort to drugs in order to deal with the horror.

Vegans are unable to square the reality with their moral compass so the only option is to exclude animal products from our lifestyle.

This is not a new mindset, as I mentioned above. There are some traditional cultures which have followed a similar ethical belief. They don’t refer to it as veganism though and never made the link between dairy products and animal suffering.

In fact, it is only relatively recently we have equated milk, cheese and eggs with animal cruelty. The insatiable demand humans have created has necessitated the ever increasing mechanisation and automation of agriculture.

… and guess who loses out?

In fact, if you follow the train of thought to its logical conclusion, the entire human race loses out in the end.

We’re seeing this manifest right before our very eyes in the form of climate change… and anyone still denying that is, sadly, beyond help.

You could say it’s a form of Karma. Which brings us neatly on to our first example of traditional cultures where vegan values are recognised. 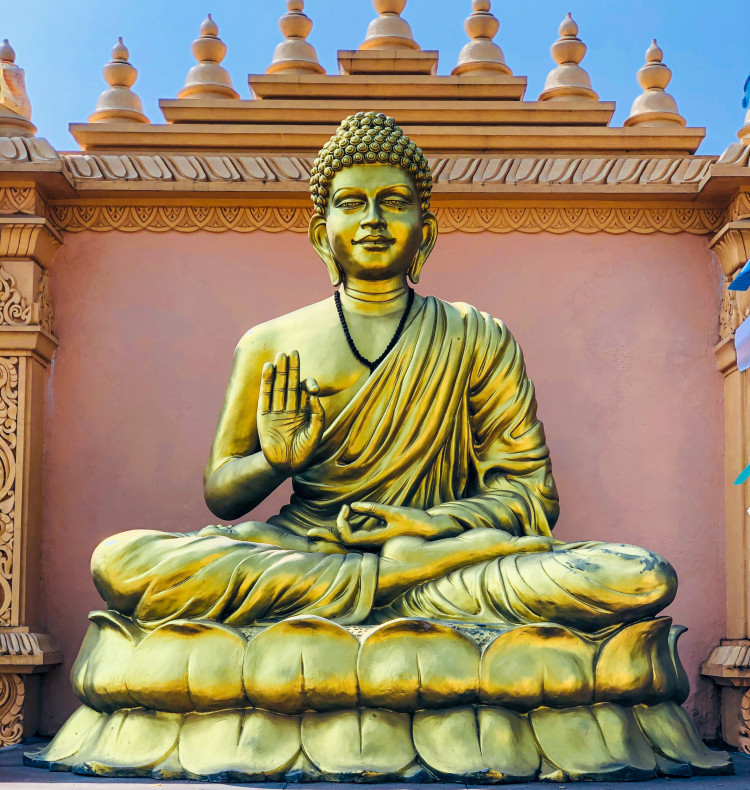 These Dharmic religions see the concept of ‘Ahimsa’ as central to their culture and way of life. Ahimsa is the ancient Indian principle of non-violence toward all living things.

While many of those who follow these religions are not so strict and definitely not vegan, to be a true Hindu, Buddhist, Jain or Sikh, you would adhere to the concept of Ahimsa.

The origins of this idea of non-violence can be traced back around 4000 years to some of the earliest cultures in Asia.

So, while the term ‘Veganism’ manifested itself in very recent times, the ideas go back much further. Humans have, for thousands of years, been cognizant of the sentience possessed by other animals we share our existence with.

Traditionally, Ahimsa would not have been linked to the consumption of dairy products. The cow is seen as sacred and the milk from a cow is used in many rituals and prayers.

Modern India has a big problem with the sheer numbers of cows in the country. As of this writing, India boasts over 305 million head of cattle (over 30% of the global total) with Brazil & China in hot pursuit! [1]

This does nothing for the welfare of those animals. Many are undernourished and suffering debilitating health conditions as a result. The consumption of dairy products has mushroomed in India and with it, the mis-treatment of hundreds of thousands of animals.

The cornerstone principles of Ahimsa, it seems, have been conveniently pushed to the sidelines.

As the mechanisation continues apace, many Hindus, Jains, Buddhists and Sikhs are now questioning the moral direction of the country in this regard.

Many are now beginning to realise that Veganism may be the way forward. 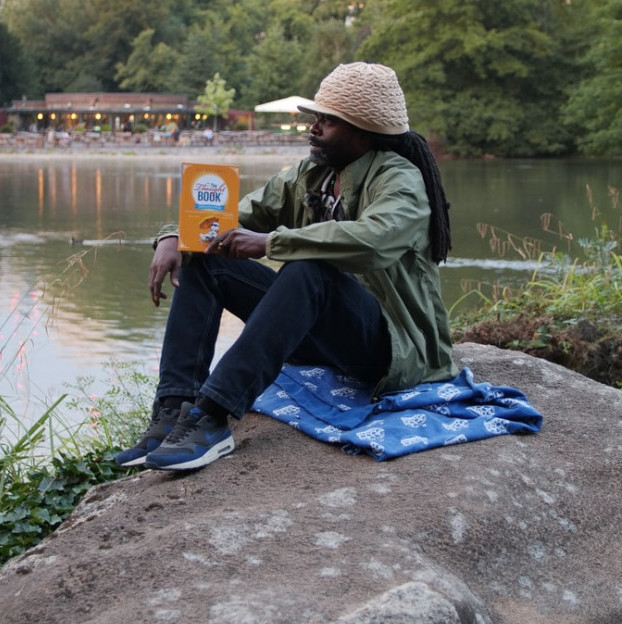 Another culture which exhibits vegan ideals is that of the Rastafari … of which, the superstar reggae artist Bob Marley is probably the best known proponent.

Rastas believe in a life force of god (or Jah) which runs through all living things. So not all that dissimilar to the Indian belief in Prāṇa, a life force which permeates all levels of existence.

Both religions have this central tenet of non-violence towards other living beings. To harm another creature is to harm the life force energy and ultimately, to harm yourself.

This fits in very nicely with the principles of veganism and in fact, many stricter Rastafarians are vegan. Although the overwhelming majority of Rastas are vegetarian.

Rastafari is more focused on living a natural life and processed food is avoided as much as possible because of the unnatural additives used in its production.

It is often argued that for a Rasta to be true, a vegan diet is essential because of the untold harm and suffering caused to fellow living beings by the meat and dairy industries.

The truth has been laid bare for all to see. 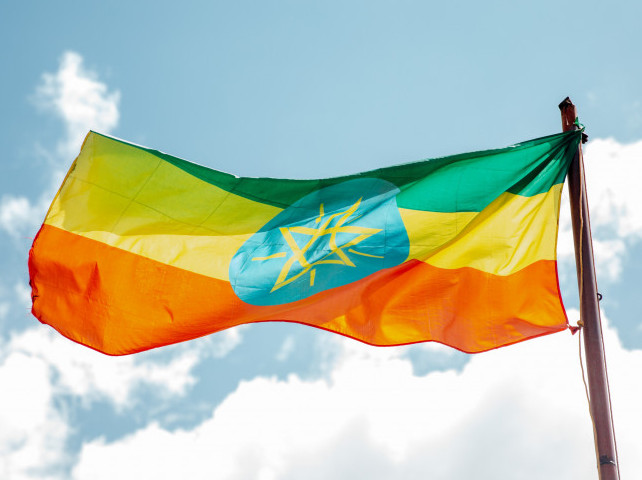 For centuries, these two East African cultures have consumed vegan food exclusively for at least two thirds of the year. This is due to their religious beliefs.

Nearly half the populations of both countries are orthodox Christian and the tradition of fasting is observed widely. This doesn’t mean they eat nothing. But they do abstain from eating all animal products – so essentially, a vegan diet.

Orthodox Christianity goes way back in Ethiopia and Eritrea. It can be traced back to the 1st Century AD and Ethiopia was the only country to resist the rise of Islam on the African continent.

If you’re visiting either country and you want to eat vegan, it’s a good idea to time your visit with one of the fasting periods because you’ll find delicious vegan food in almost every restaurant.

Ethiopia is also the spiritual home of the Rastafari religion which originated in Jamaica in the 1930’s. The Emperor of Ethiopia from 1930 to 1974, Haile Selassie, is regarded by Rastas as the second coming of Jesus and essentially, he was a living god.

The colonial links between Ethiopia and the Caribbean probably explain the emergence of ‘Ital Food’ in the Rastafarian culture. 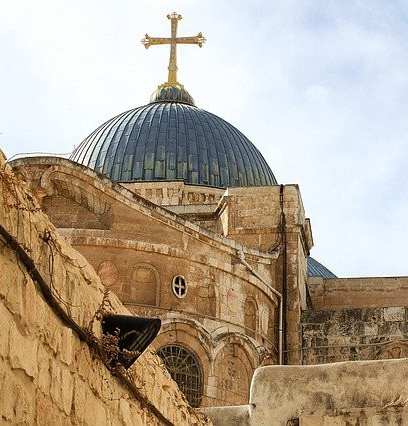 While Israeli culture is not traditionally vegan (think land of milk and honey), it’s worth a mention here because Israel has earned a new global nickname of the ‘Vegan Nation’.

In reality, around 5% of Israeli citizens identify as vegan which roughly equates to 5 million people. This number is growing rapidly.

Israel has become known for its vegan business startups with cell-cultured meat companies rivalling the European and North American trailblazers in this field.

Their climate favours the production of vegetables which have always figured highly in Israeli cuisine. partly because the land tends to produce poor quality meat but mainly because they just love veggies!

Israel, while not a vegan culture, is one of the places where veganism has been embraced wholeheartedly. Who knows, give it a couple of hundred years and we may be referring to Israel as the first vegan culture!

Veganism For a Compassionate Future 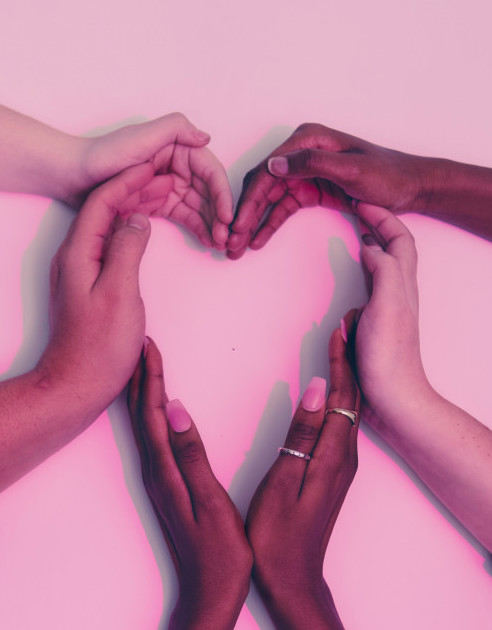 We vegans are the early adopters. Our movement is in its infancy. So new, in fact, that there hasn’t been enough time for any real vegan cultures to develop.

But develop they will. We’re starting to see it happen before our very eyes.

The concepts of non-violence and respect for other living beings goes back thousands of years. Veganism is a natural evolution of these concepts.

If you are vegan for the animals then just know you’re doing the right thing. Do not waver in your conviction.

You’re on the right side of history … let’s hope the rest of the world wakes up soon!

I hope you’ve enjoyed this offering and have learned something from my ramblings! If you did then please share with those people who you think will benefit … spread the word!

Any questions? Pop them in the comments below and I’ll do my best to respond quickly.

Thanks for reading and have a top day my vegan friends 🙂