There are so many but here’s my best 3 reasons not to eat less meat! Believe me, I had a hard time whittling down the contenders for this timely accolade but presented to you in glorious Technicolor, here’s why you should eat more meat, not less … Jeez!

3 Reasons Not To Eat Less Meat

My 3 top reasons not to eat less meat are centred around health and climate change. After pondering for at least 2 minutes I explain my thinking below and you would do well to absorb this sage advice before listening to all the vegan nutters out there preaching at you constantly.

Like the lunatic in this video. Case in point!

“Mic The Vegan” doesn’t even eat meat! What does he know?

I don’t know about you but I’m getting fed up with everyone laying down the law on meat eating. As if it wasn’t annoying enough with all the crazed, sanctimonious vegans going on about it all the time, we have our governments and public institutions forcing it on us too.

It’s time to fight back and embrace our carnivorous selves. Don’t tell me I should eat less meat … the taste of that dead animal is what I live for.

I think we should all be taking a leaf out of Dr Shawn Baker’s book who is obviously the only authority you need on the subject. He is my hero and everybody should listen to this man. In fact, they should teach his lessons in school.

I personally believe Shawn should be appointed ruler of the entire universe and we can all get on with massively increasing our meat intake. No-one cares about ‘sentient’ food animals or orphaned dairy calves … they’re all going to die an untimely death anyway.

Let’s just crack on with our current trajectory. I can’t see anything wrong with the direction of travel, can you? In fact, here’s some reasons I thought of to back up my case, just off the top of my head … 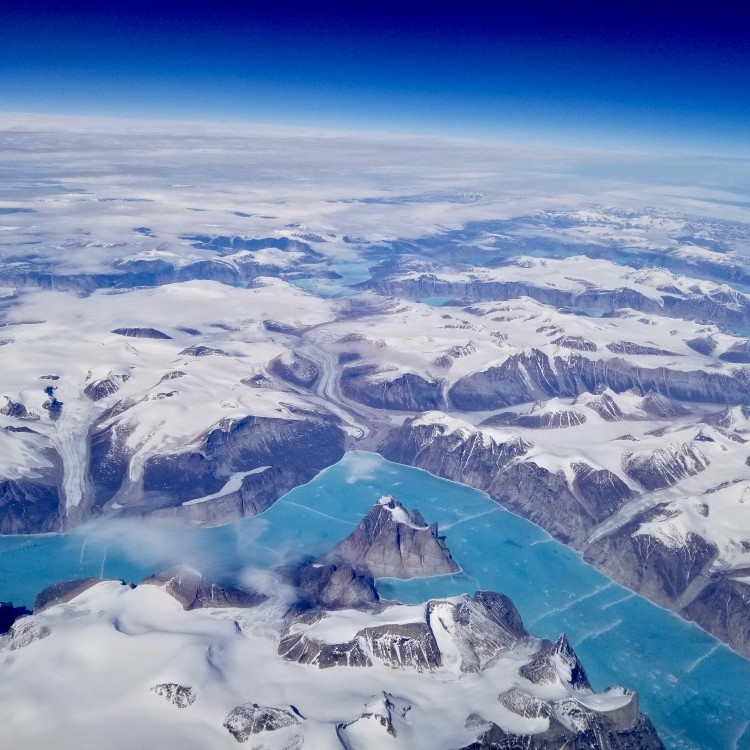 It’s been a glorious summer here in the UK. Record breaking actually! These warming temperatures are blooming wonderful where we live. Yes, the deserts of the world are growing rapidly and populations are being displaced as we speak, but I’m alright Jack.

Washing all those burgers down with gallons of milkshakes and knowing it’s, in large part, responsible for this warming trend we’re seeing across the globe? Totally fine with me. Bring it on in fact!

Let’s see if we can get to 4° celsius warming by the end of the century. Hell, why not go for 5° hey? I’m sure we can do it if we cram more meat and dairy down our little necks.

We’ve done so well to get to this point, let’s not ruin everything now. I’ve already booked our 2065 family holiday on the shores of Siorarsuit beach in Greenland. Should be a comfortable 25° and there won’t be any pesky skiers annoying us either, by then.

Related: How Can We Reduce The Effects Of Climate Change?

Get Your Money’s Worth Out Of The NHS 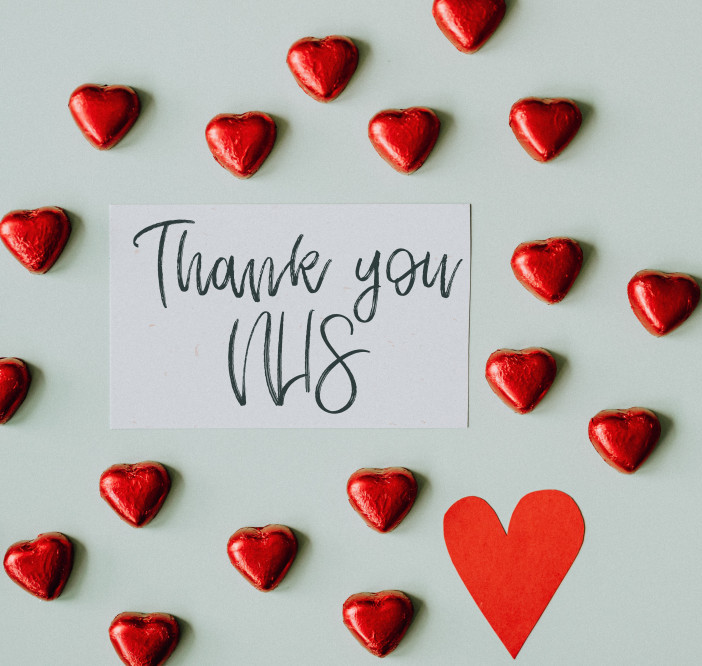 One for the Brits, or anyone who is lucky enough to live in a country with a state-run health service … although the Tories seem to be running the NHS into the ground. But that’s another story.

Ooops … I think I let a little leftie thought enter my head there, apologies. I’m not going to go all ‘woke’ on you and it’s probably the fault of the lazy, goodfornothing doctors anyway.

Y’know, we’re all bombarded with news reports and scientific studies proving that eating too much meat is bad for us. Well I’ve had enough of this nonsense. Haven’t they heard of Shawn Baker, my hero?

They should get him in consulting for the NHS. He’d slap them into shape in no time. Intravenous injections of liquefied meat should be the prescription. Then we can all make the most out of our NHS.

I’m so right wing that I object to my taxes paying for a health service which benefits society but the world isn’t perfect. If I must pay my share then you can be damn sure I’m going to get my money’s worth.

In fact, I’m tucking into a nice raw steak as I write this, wiping the blood off the keyboard. My doctor did advise me to cut down but what does he know? Anyway I pay for that fool to offer me dud advice so I’m going to make damn sure I get my full use out of that ECMO machine. 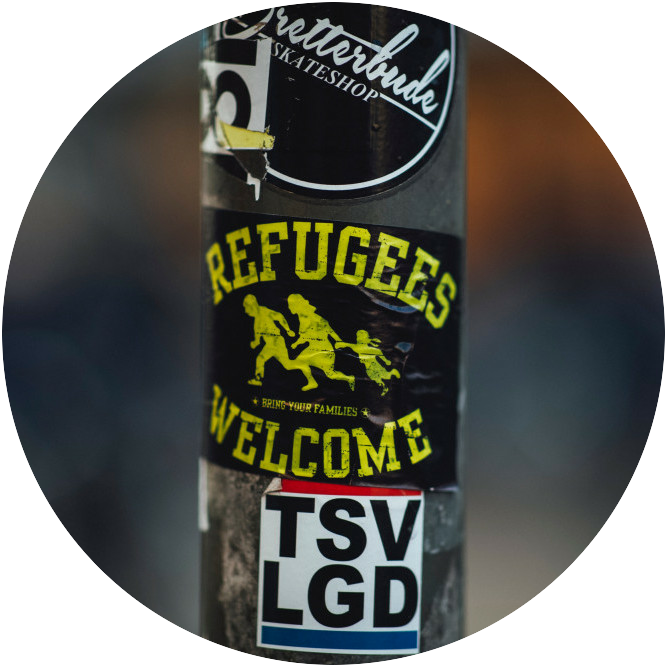 I honestly wish everyone would stop banging on about climate migration and population displacement. Yes, I know it’s happening right now and is likely to increase as our planet warms to barmy levels but that’s great … let me explain.

My brother in law owns a recruitment agency and he’s rubbing his hands in anticipation of all the unaccompanied children arriving on our shores looking for work. He can see his business exploding over the next few decades.

He’s already setting up large sheds with beds to house all the climate migrants. I did suggest he installed a sit down toilet but he told me I need to watch out for those leftie, socialist thoughts taking hold.

“They can take a dump in the woods” he said.

He’s actually been very cute and set up his child labour sheds in the Cotswolds because he’s seen the sea level projections as we approach the end of the century. As his competitors are establishing their operations near the coast, he’ll be sitting pretty when they’re all flooded out.

What a clever guy. I think I’ll buy shares in his company. 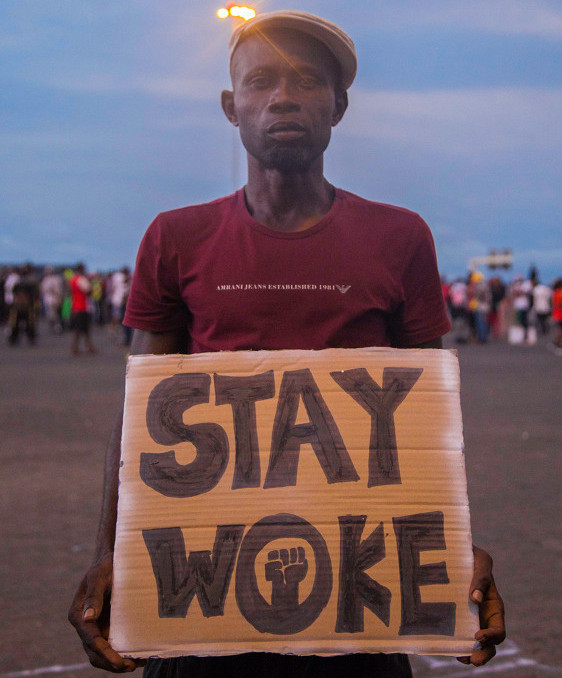 I’m hoping, if you got this far, you’ve realised this article is just a wee bit tongue in cheek. It’s my own little light-hearted way of looking at the realities we face as a human race.

Sometimes I just like to take the foot off the accelerator of fact-based vegan messaging and have a bit of fun. There is a serious side to what I’ve written here though.

Every ‘reason’ above is backed up by scientific studies. Except the Shawn Baker stuff. He’s just a quack, in my humble opinion.

But you still have plenty of moronic individuals who label the reporting of these facts as ‘fearp0rn’ or some such nonsensical word. I mean come on, grow up.

We vegans are on the right side of history. At least we’re trying to do something about the mess we’re in as a human race. What we’re engaged in currently is not sustainable.

The evidence is all around us. Anyone with functioning eyes can see it, if they want to.

Let’s try and hand over Mother Earth to our kids with some sort of hope they will have a habitable planet to live on by 2100.

But if you’re sitting there with your fingers in your ears, don’t look up whatever you do!

If you enjoyed today’s vegan meanderings please comment and share below. It keeps me in oat milk 🙂