In the UK we’re feeling the pinch. The cost of living is increasing rapidly. We’re seeing it everywhere. Many people will be forced to make tough choices in 2022 and beyond. One of the recent slogans is “heat or eat” which sums things up well. Veganism is often perceived to be expensive so as the squeeze continues we ask, can poor people be vegans?

Can Poor People Be Vegans?

Yes, poor people can be vegans. Living in the West, we have the luxury of choice. It’s easy to be vegan when you have access to fresh produce and there’s no reason why it should cost more than a non-vegan diet. There are some caveats though … 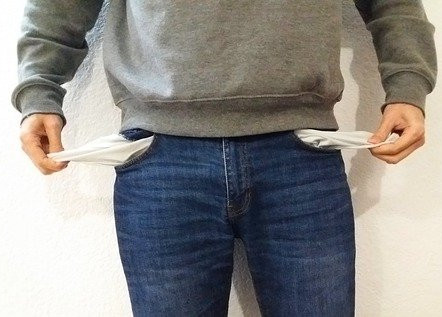 The headline sounds a bit harsh but is a genuine question asked by many online so we decided to tackle it here at Vegan Slate.

We’re all aware of developing nations attempting to lift themselves out of it but poverty is also a cruel reality for many living in the, so called, civilised world. We in the West have enjoyed decades of prosperity and while we’ve always had a level of poverty, it’s now increasing.

15 years or so of ‘austerity’ policies here in the UK have taken their toll on the ‘ordinary (wo)man on the street’. We now have a ruling party among which some of its members are of the opinion that the proliferation of food banks is something to be proud of. A great British success story, if you will.

Most resources which are essential for living a reasonably comfortable life are increasing in cost. Food, energy, petrol … you name it. All going up … and not by a small amount either. Some of the reports of energy bill price hikes are truly eye-watering.

This is all going to result in more families and individuals pushed over the edge into poverty. Pushed into taking on debt they cannot afford. Losing their homes and all that comes with that. Relationship breakdown, crumbling mental health … the list goes on and on.

So does veganism have any place in this world of increasing poverty? As the wealthy few continue to enrich themselves at the expense of everyone else on the planet, how can following a vegan diet be justified when it is perceived to be prohibitively expensive? 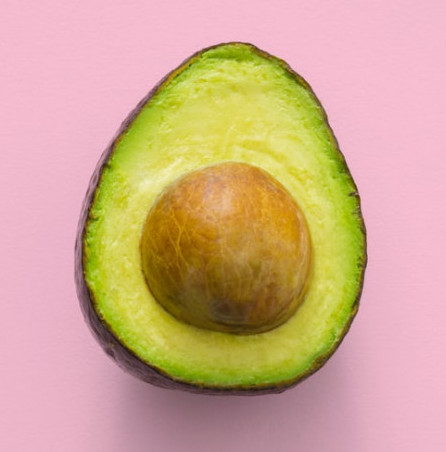 The vegan lifestyle has a bit of a reputation as being a luxury which only the privileged few can afford. Looking at some of the vegan products on the supermarket shelves and online stores, I can see where that perception comes from.

Some vegan products are obscenely expensive and are peddled by companies who are simply jumping on the bandwagon, keen to exploit the market and make a quick buck.

Has always been thus.

But you don’t have to buy into that world. Before the explosion of vegan friendly foods, especially the meat and dairy replacements, guess what? There were still plenty of vegans quietly going about their compassionate lifestyle, best way they could.

Even a carton of soya milk was pretty hard to come by unless you lived in a major city or large town. But the desire to minimise harm to others runs strong in us vegans and we find a way to make it work, even when the established norms work against us.

I’ve previously written about the vegan family I stayed with during my Uni days. This was over twenty years ago (that makes me feel old!) and they were 100% dedicated, which was not easy back then.

By Western standards these people were not wealthy, but they made the effort. Granted we were living in one of the most progressive cities in the UK and Bristol has always been a bit alternative. It was a place vegans naturally gravitated to because you had more resources. 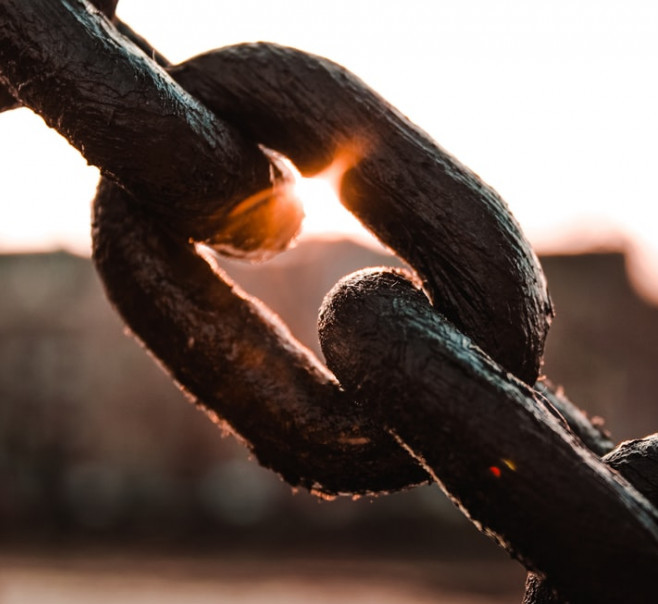 It’s a universal concept which has been with us since the dawn of even basic human societies. Wherever there are congregations of people trying to eke out an existence, there is demand for resources. Food, water, clothing, raw materials etc.

Over the last century, demand for meat and dairy has exploded and the complex supply chains which satisfy this demand have evolved into an intricately balanced web of producers, logistics and retailers. All this optimisation brings the cost of the product down.

This is why we see so much cheap meat and dairy on the market these days. We’ve become used to it and we expect to be able to buy two chickens for a fiver … or whatever it is (it’s been a while since I bought a chicken!)

It’s natural for people to compare the prices of different foods at face value. Comparing meat replacement products with real meat usually results in the vegan option coming out as way more expensive.

Because, very simply, the demand is not as great.

If we had evolved in a vegan world the resulting supply chains would have made the everyday food we eat much more affordable than the offerings we see on the shelves today.

But we are where we are.

Feeding The Planet Without Animal Products 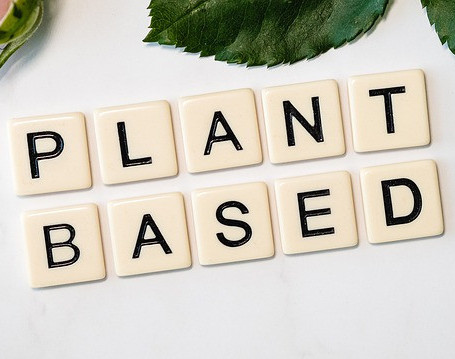 There’s no avoiding it I’m afraid. We’re currently not set up to provide the people of our planet with adequate nutrition without consuming animal products.

This doesn’t mean it’s not possible, we’re just not at that place in our evolution as yet.

It’s a difficult truth for vegans to accept because we dream of a utopia where the human race has freed itself from the shackles of greed and global economic systems. Where cruelty to other beings is non-existent and there’s enough for all.

The really crazy thing is … there actually is enough for all.

If profit and ‘rates of growth’ were not base drivers of our human society, we could focus on working towards the common good. Being nice to each other and helping out. Feeding the planet with healthy vegetables, delivered via optimised global supply chains!

Educating everyone and maintaining a healthy global population. It is possible. Plant nutrition is conclusively proven, at many levels, to be far more efficient at delivering the calories we need to survive. Imagine what we could achieve if all the energy directed at animal ag was refocused into plant based nutrition!

Humans are resourceful and more than clever enough to achieve these things.

But it all comes down to money.

… and so, vegans who are just trying to do the right thing become vilified as elitists because ‘poor people can’t afford to be vegan’.

How To Eat Vegan When You’re Broke 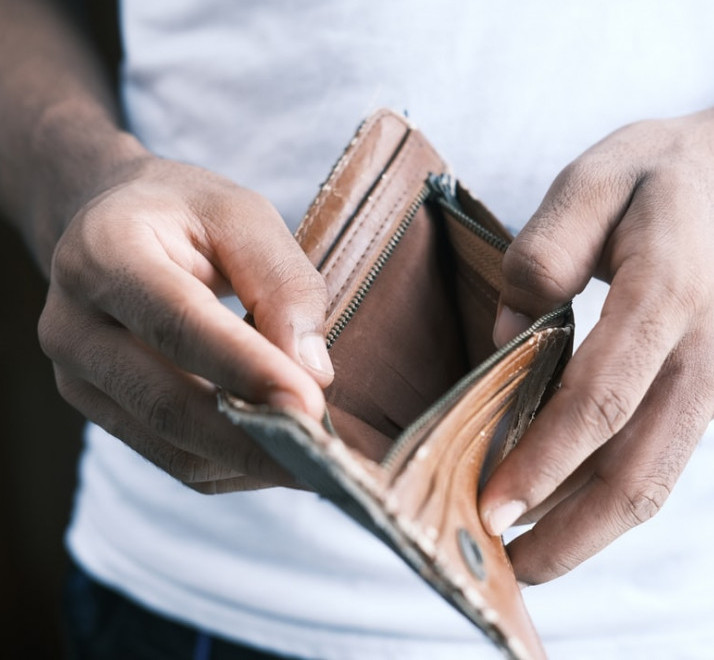 Fresh fruit and vegetables are not expensive. There, I said it.

To remain healthy on a vegan diet we need to throw into the daily mix plenty of fresh vegetables and fruit to nourish our bodies properly.

You can concoct highly nutritious meals for small money if you avoid using too many of the replacement products. Rustling up curries, pastas, cottage pies, soups, stir frys … the list is almost endless and need not break the bank.

I know not everyone has access to fresh produce and I’m excluding developing countries from this general picture. If your only available source of omega 3, for example, is from oily fish caught in the local bay then I’m not going to suggest you give that up to be vegan. Because your health will suffer.

But if you have choices then you have a responsibility, not only to yourself but to the whole planet. Those of us in the privileged West who’ve benefited from centuries of exploitation now need to lead by example and show that a better way is possible.

By demanding more fresh produce and less meat and dairy, the supply side will respond and make it cheaper in future to follow a plant based lifestyle. 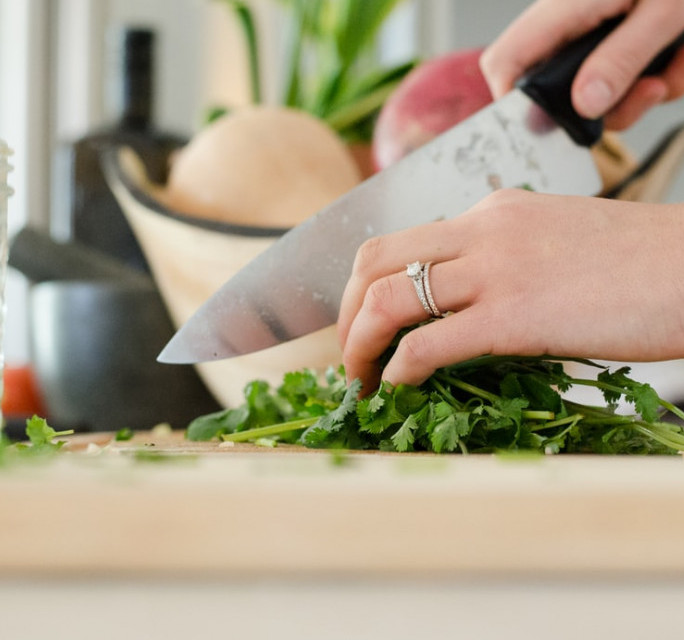 Part of the problem is we’ve lost the culinary skills needed to feed our families with good, wholesome, nutritious food. We’ve become too used to convenience and can’t find the time to cook from scratch.

But convenience tends to be more expensive. Especially if you’re getting takeaways delivered regularly. I honestly have no idea how people manage to afford fast food on a regular basis, let alone eating out!

My wife and I work hard to keep the bills paid and food on the table. We’re not wealthy by any Western standard but we buy plenty of vegetables and because we’re saving money by not consuming meat and dairy, we do have a little left over for the odd vegan luxury.

There are obvious caveats but many of us are able to access fresh produce and the more that do, the more will become available to an ever wider demographic.

If you really want to be vegan and you have food choices then, despite what the naysayers claim, it can be done on a budget.

I hope this article has helped give you some answers to your question. My goal is to bring as much clarity as possible to questions which are sometimes complex and nuanced. If you’ve enjoyed then please share with your friends and/or leave me a comment below.