The Food & Agriculture Organisation of the UN (FAO) estimates that animal agriculture is responsible for 14.5% of all human generated greenhouse gas emissions. This is a figure widely quoted online but is it accurate? In reality, is animal agriculture the biggest cause of climate change? Many are beginning to think it is …

Is Animal Agriculture The Biggest Cause of Climate Change?

Yes, animal agriculture is the biggest cause of climate change, being responsible for 87% of greenhouse gas emissions. This, according to a detailed research paper looking at the issue in a more holistic fashion than we have been to date.

Could it be we’ve been looking in the wrong place all this time? 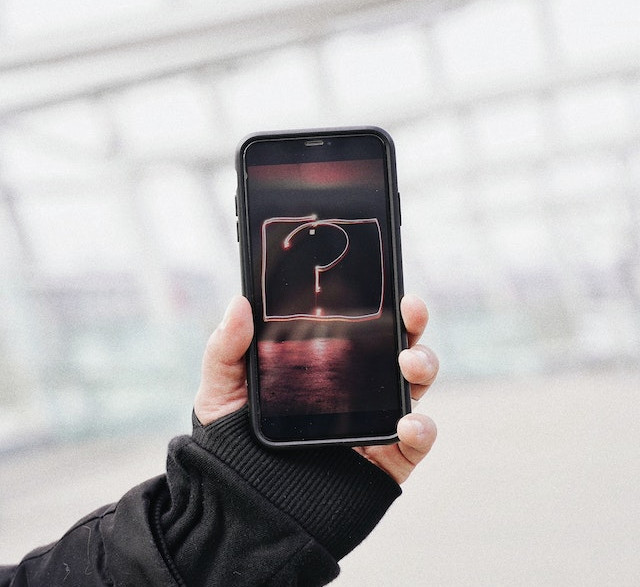 Could the real causes of climate change have been happening for a lot longer than we first thought? When I say ‘we’ I mean the climate scientists who’ve been studying this stuff for decades now.

The generally accepted wisdom is the burning of fossil fuels has been the number one driver of climate change.

The theory goes, since the dawn of the industrial era, we’ve burned coal, oil and gas to such a degree that we have caused a greenhouse effect … and that is true.

… we can all see the results of this happening right before our eyes. 2022 has been exceptional.

But could the 10,000 year human project to domesticate farm animals actually be more responsible for the troubles we now face as a species?

Animal Ag Responsible For 87% of Emissions 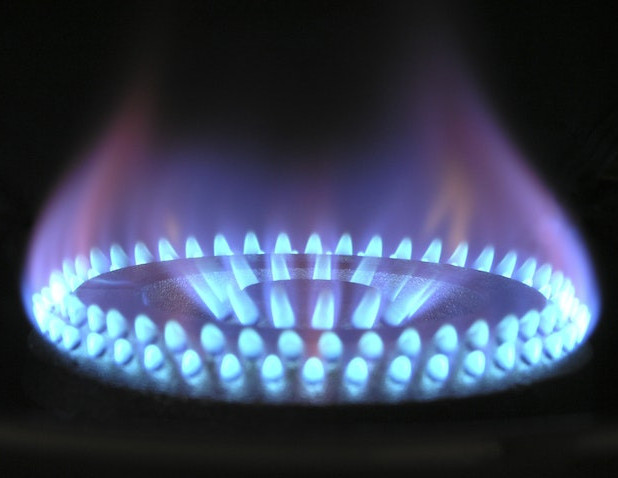 In a 2019 ‘position paper’ from Sailesh Rao ,Ph. D. which was published by the Journal of Ecological Society in 2021 (vol 32-33), the IPCC’s own figures are used to show the farming of animals is responsible for 87% of annual greenhouse gas emissions (GHG).

Now, in the interests of full disclosure, Sailesh Rao is the founder and director of ‘Climate Healers’, a non-profit organisation focused on climate solutions. He spent 20 years in IT basically building the internet before turning his attentions to the climate problem.

The meat and dairy industries don’t want you to see this, believe me.

Global Warming is Cumulative: Over 10,000 Years 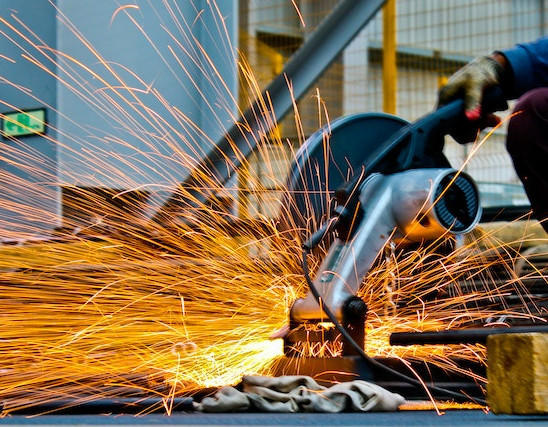 There is an awful lot of scientific data out there dealing with climate change. The overwhelming majority focuses on the last 100 – 200 years when humans started mechanising and automating industrial processes.

Burning fossil fuels in the process.

The changes brought about by the industrial revolution have only one comparison in our history. That being the development of agricultural techniques which led to widespread domestication of farm animals.

Dr Rao’s paper argues that we should be considering this much longer timescale when studying climate change.

Because the greenhouse effect is cumulative and has been happening since we started clearing land to farm animals, more than 8000 years ago.

CO2 is Bad But Methane is More Potent 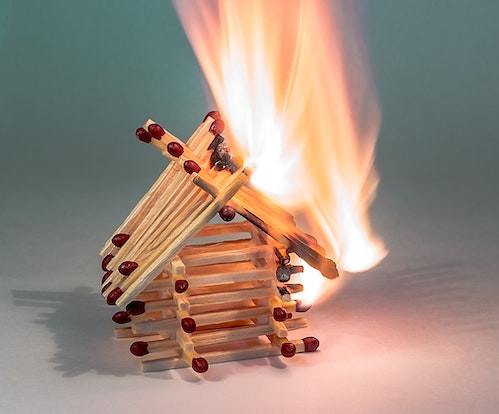 Have we been underestimating the power of methane as a GHG? We know methane is much more effective at trapping heat in the atmosphere.

But methane doesn’t hang around for anywhere near as long as CO2 does so the focus has always been on the latter – it remains in the atmosphere for tens of thousands of years, after all.

Methane’s global warming potential (GWP) is active for around 10 years before it reacts with oxygen in the atmosphere and converts into … wait for it … carbon dioxide!

Furthermore, nearly all the scientific literature on the subject calculates the effect of methane based on a figure averaged over 100 years.

Why would they employ this figure when we know methane is highly potent for 10 years or so before it converts to CO2?

It makes no sense whatsoever and it severely skews the numbers! 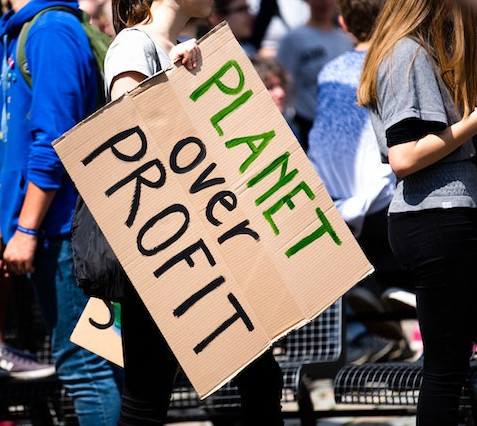 A few people on this planet have been made very rich by exploiting animals for food production.

Money buys you power and influence. The meat and dairy barons have been controlling the narrative for decades now.

It’s exactly the same tactics as were employed by big oil and the tobacco companies back in the day. Remember when they insisted smoking was good for you?

You may be too young to remember that but it really was a thing!

If these guys told us the truth about what their own research has revealed to them, they’d be out of a job. They need to keep that gravy train on the tracks for as long as possible.

Even if it means letting the planet descend into climate chaos.

… and if you think I’m fear mongering, you are simply ignoring the evidence of your own eyes and ears.

These dangerous ghouls have conditioned your subconscious so completely.

Conclusion: Plant Based to Save The Human Race 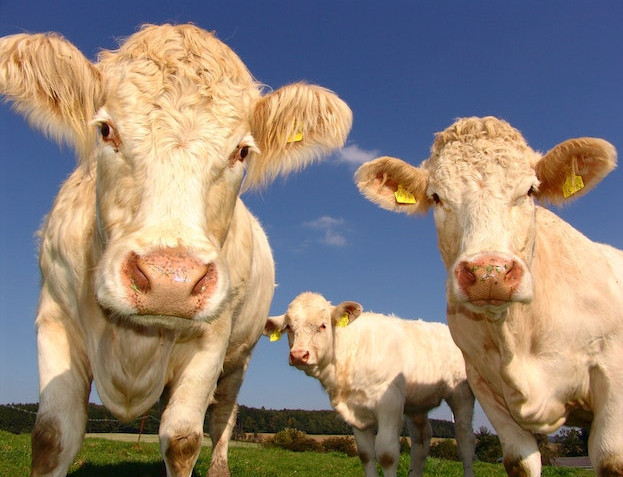 I’ve only touched on a couple of the main points in Dr Rao’s paper. There are further arguments showing animal agriculture is the biggest cause of climate change.

The solution, he states, is a rapid transition to plant based economies. It is this which will mitigate the worst effects of climate change.

Much more so than focusing on fossil fuels.

Yes, we need to do both but the overwhelming urgency of the need to address animal ag is becoming ever more obvious.

If you have 20-30 minutes I urge you to read and fully absorb the detailed information in this groundbreaking paper from Sailesh Rao. If you have no time, here’s a very short summary.

… and remember, he is not motivated by profit.

The dinosaurs didn’t know what was coming; but we humans do … and we can do something about it.

Don’t be a dinosaur!

I hope this article has helped to answer your question. I welcome your thoughts on this subject so please leave your comment below … I will respond. Please also share this far and wide – the people need to know!